The independent horror movie scene has become so over-saturated with creepy clown movies, that lately when I see artwork for a film with such imagery, I immediately dismiss it. When this trend started, it was a lot of fun, but now more often than not, it’s just plain pablum. 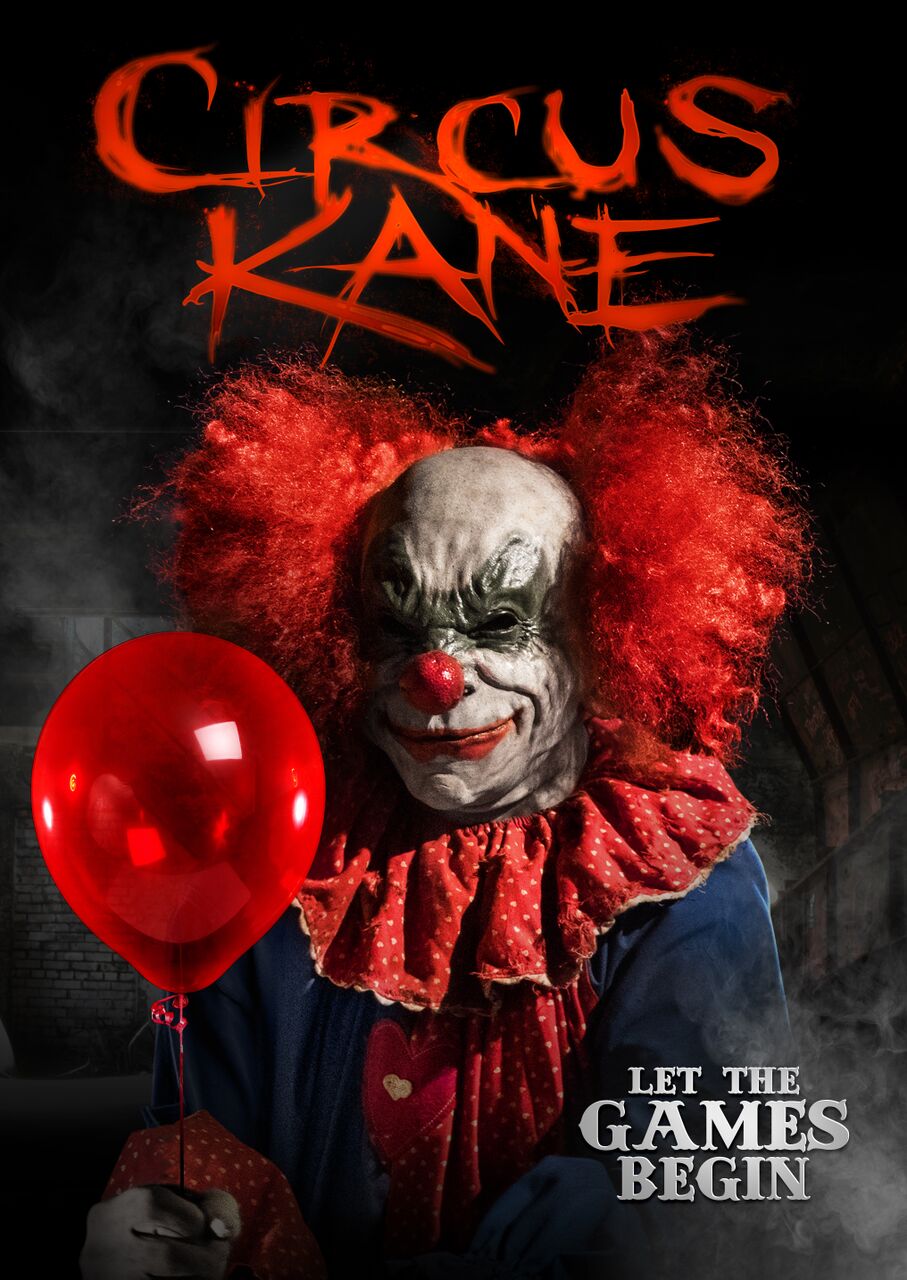 I put off watching CIRCUS KANE, because I expected it to be nothing more than another run-of-the-mill killer clown film. I’m glad I gave it a chance. Luckily, the poster art doesn’t accurately depict what the film is about. The clown on the cover is a minor character and doesn’t take up too much screen time. 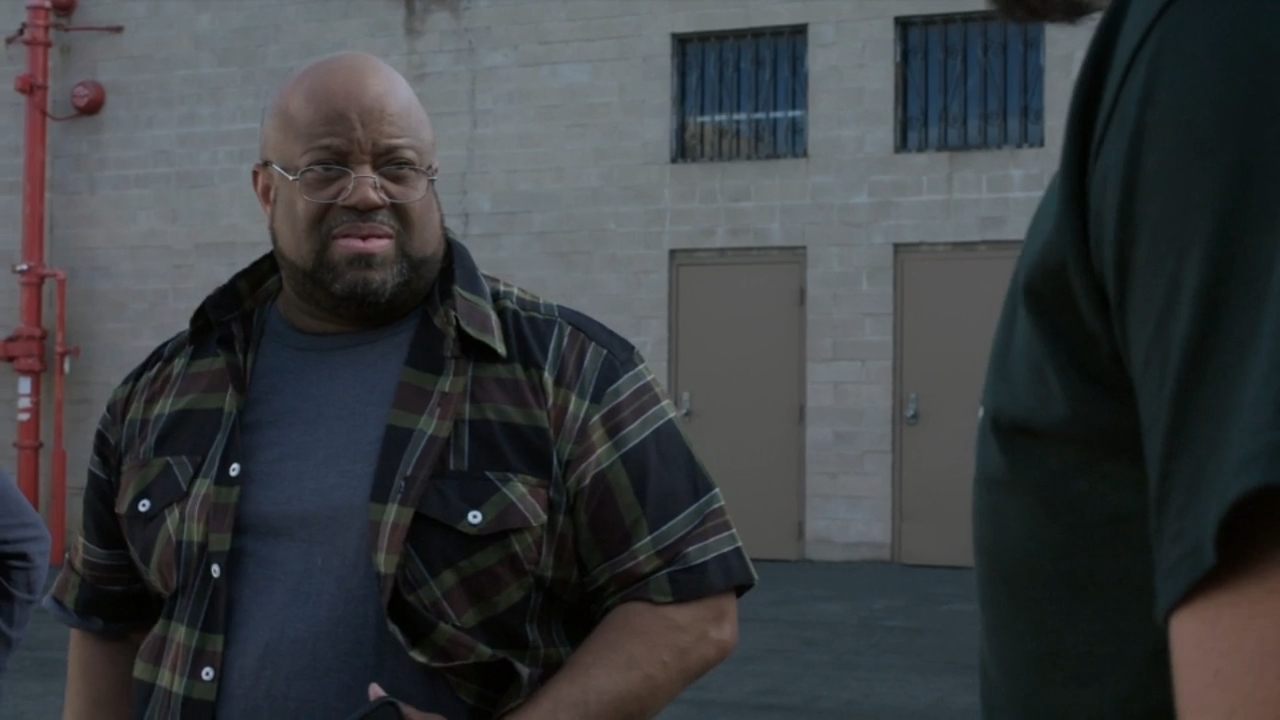 The story of CIRCUS KANE is a familiar one: A once popular but now reclusive circus master, Balthazar Kane (Tim Abell), has sent out invites to his long-shuttered haunted house. These invitations go out to an array of social media personalities, most of whom have something to do with the horror community. The most memorable of the guests invited would be Big Ed (Ted Monte), the owner of a movie memorabilia store, Billy (Mark Christopher Lawrence), a well-known online gamer, Roxy (Erin Micklow), a badass punk rock pin-up model, and Tracy (Victoria Konefal), a relative unknown. 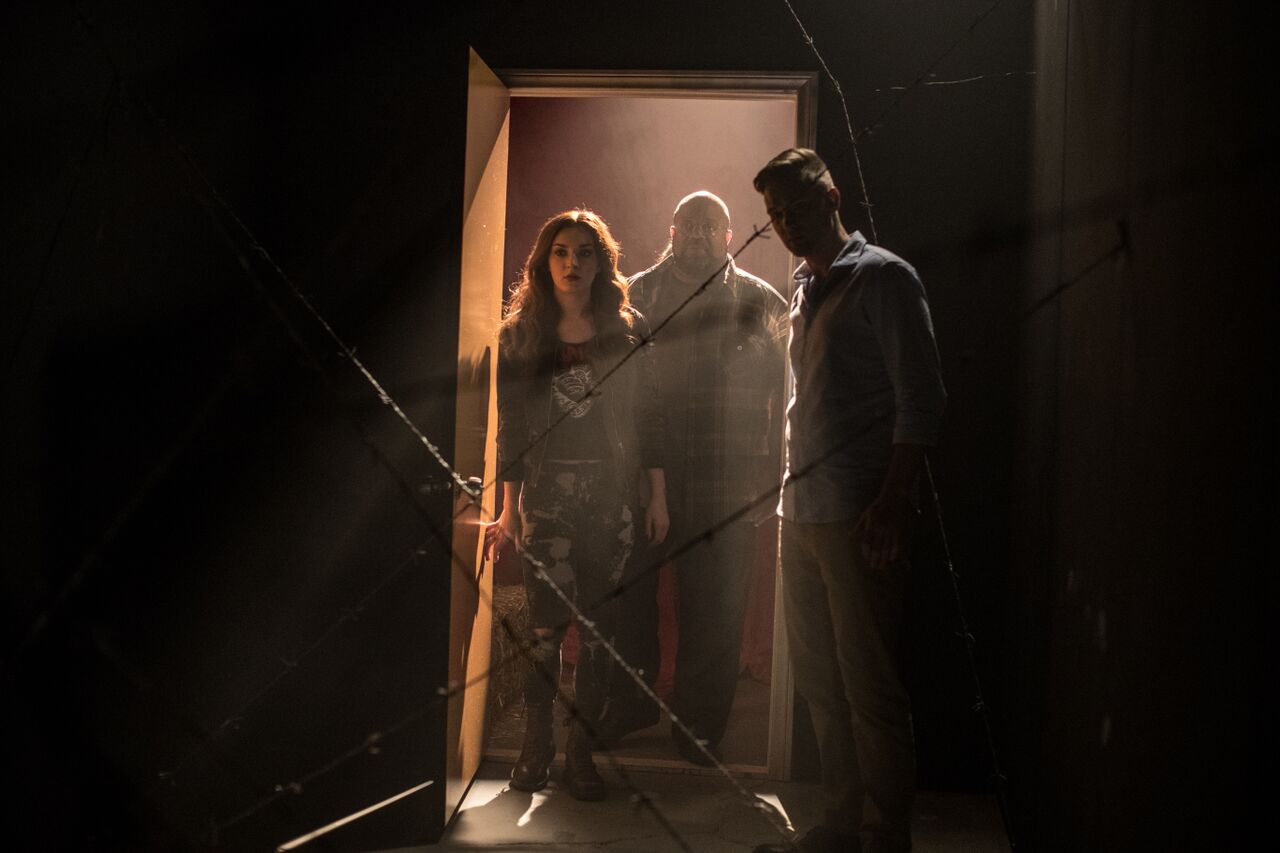 The deal is that any of these guests who can make it through the haunted house before being scared into submission wins $250,000. It doesn’t take long for the stars to figure out that they are not on competing for a monetary reward, but doing what they have to to avoid getting killed off. 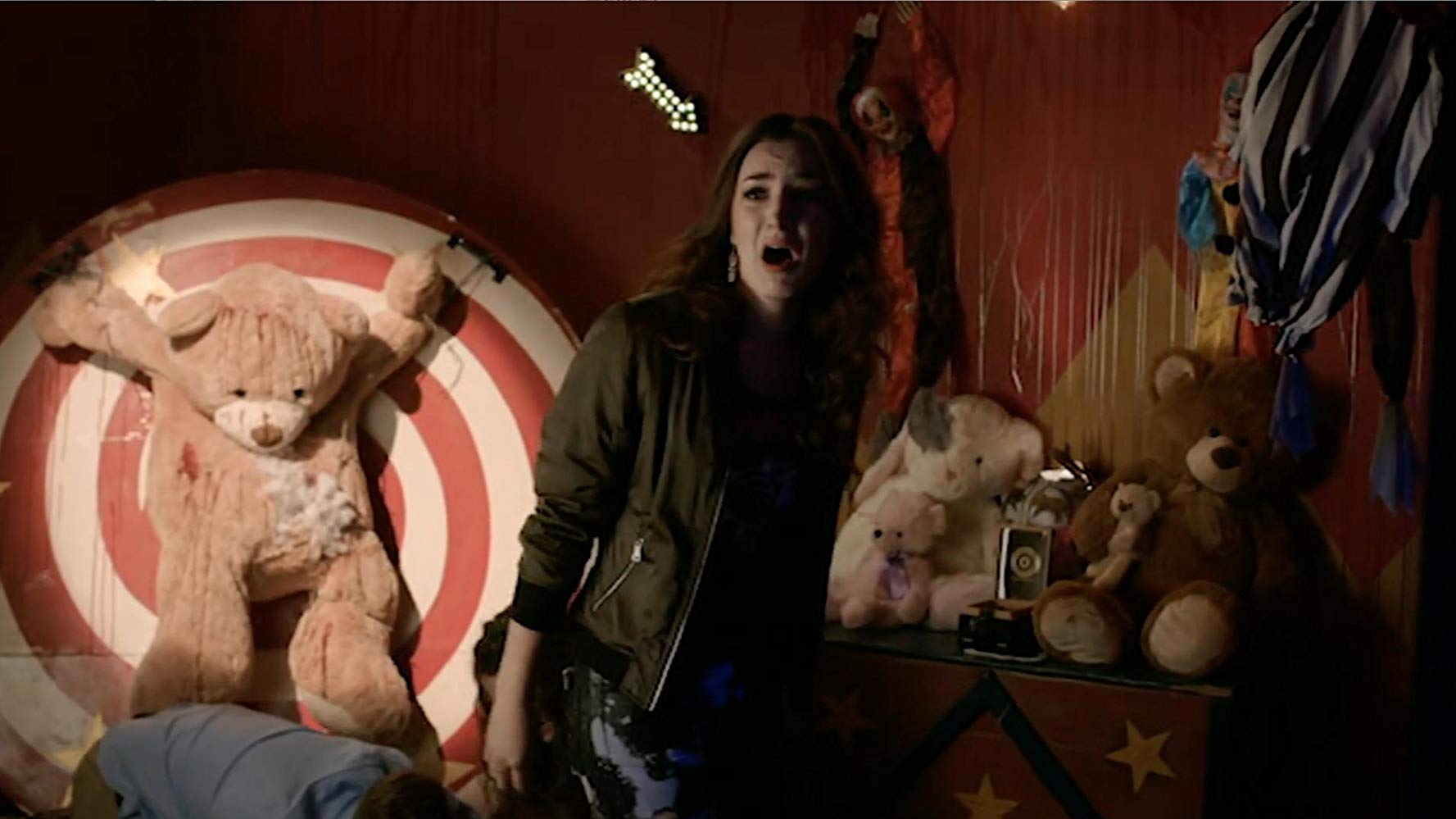 There is really nothing new about CIRCUS KANE, but that doesn’t make it a bad movie. Sure, everything is something you’ve seen before, but I’ve never quite seen these recurrent themes put together in exactly this way. It’s as if Rob Zombie took the grisliness and the twist ending of the SAW franchise, mixed it with the plot of HOUSE ON HAUNTED HILL (1959), and added the primary story arc of WILLY WONKA & THE CHOCOLATE FACTORY. 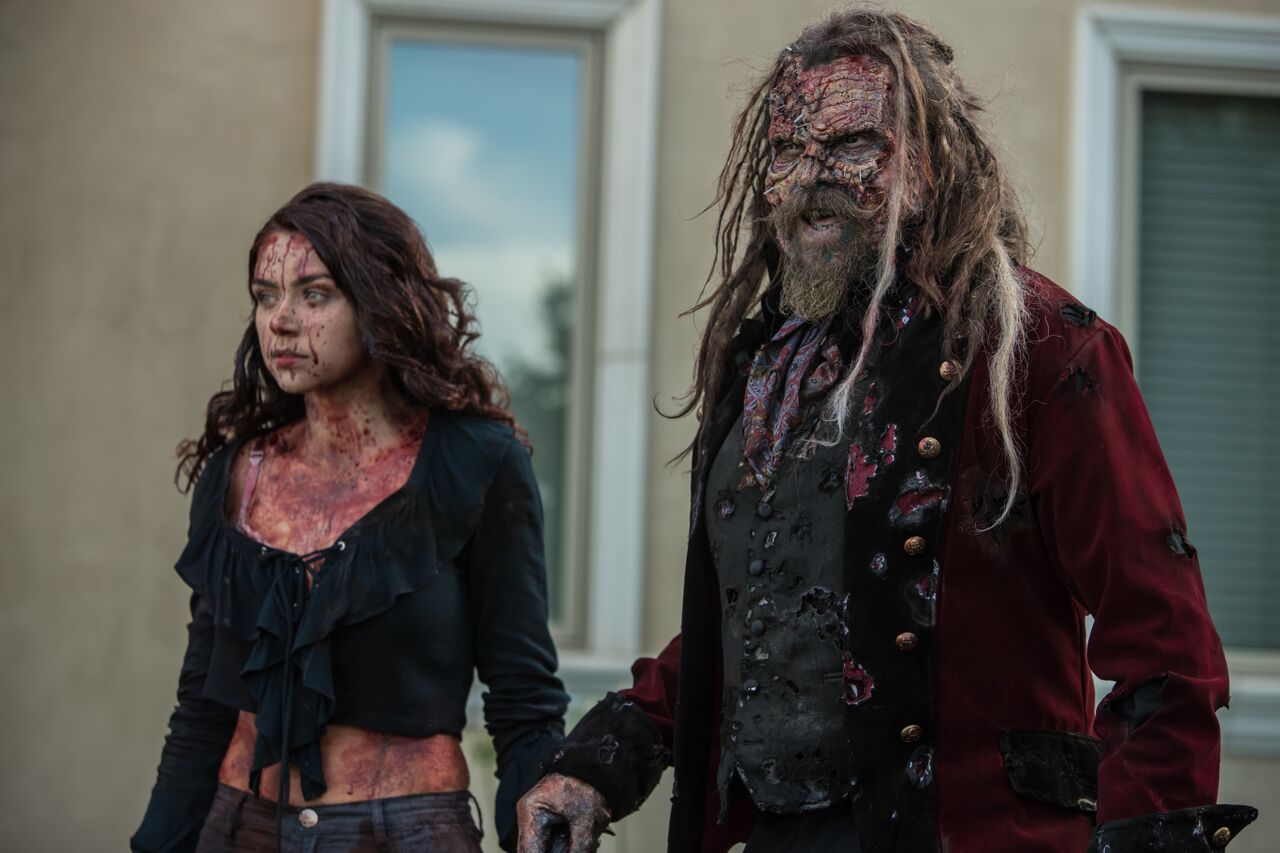 I was pleasantly surprised with the level of likability of the characters in CIRCUS KANE. They weren’t all one-dimensional horror fodder just waiting to be dispatched. The quirky cast seemed realistically portrayed, and it was enjoyable to watch how they interacted with each other. I also really appreciated, however brief, to see the band Corrupted Youth used in the punk rock scene. Seeing a actual D.I.Y. hardcore punk band really won points with me. Also, knowing that the character of Roxy played by actress Erin Micklow is a part of the punk rock scene in real life, for me was a real plus. 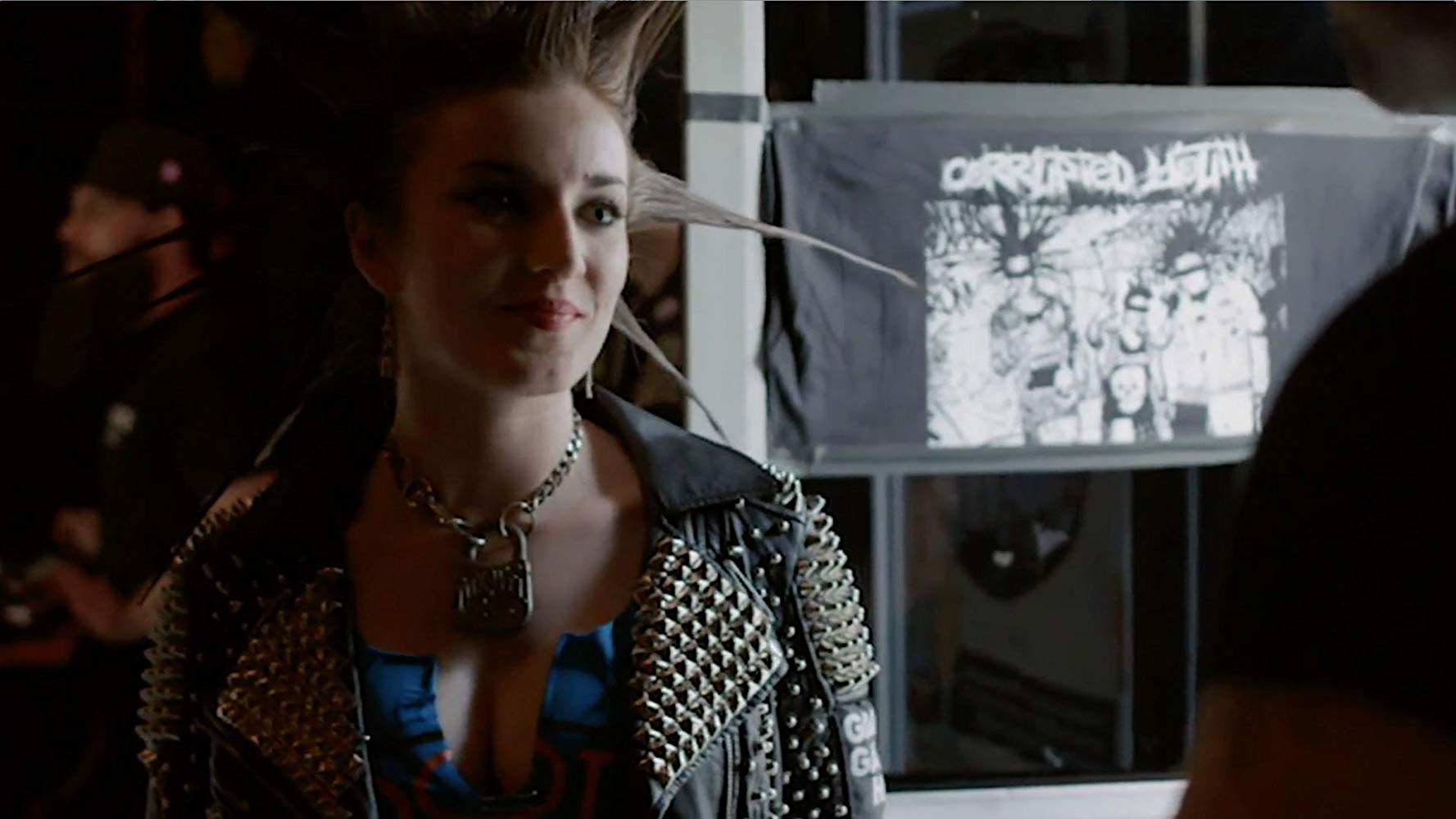 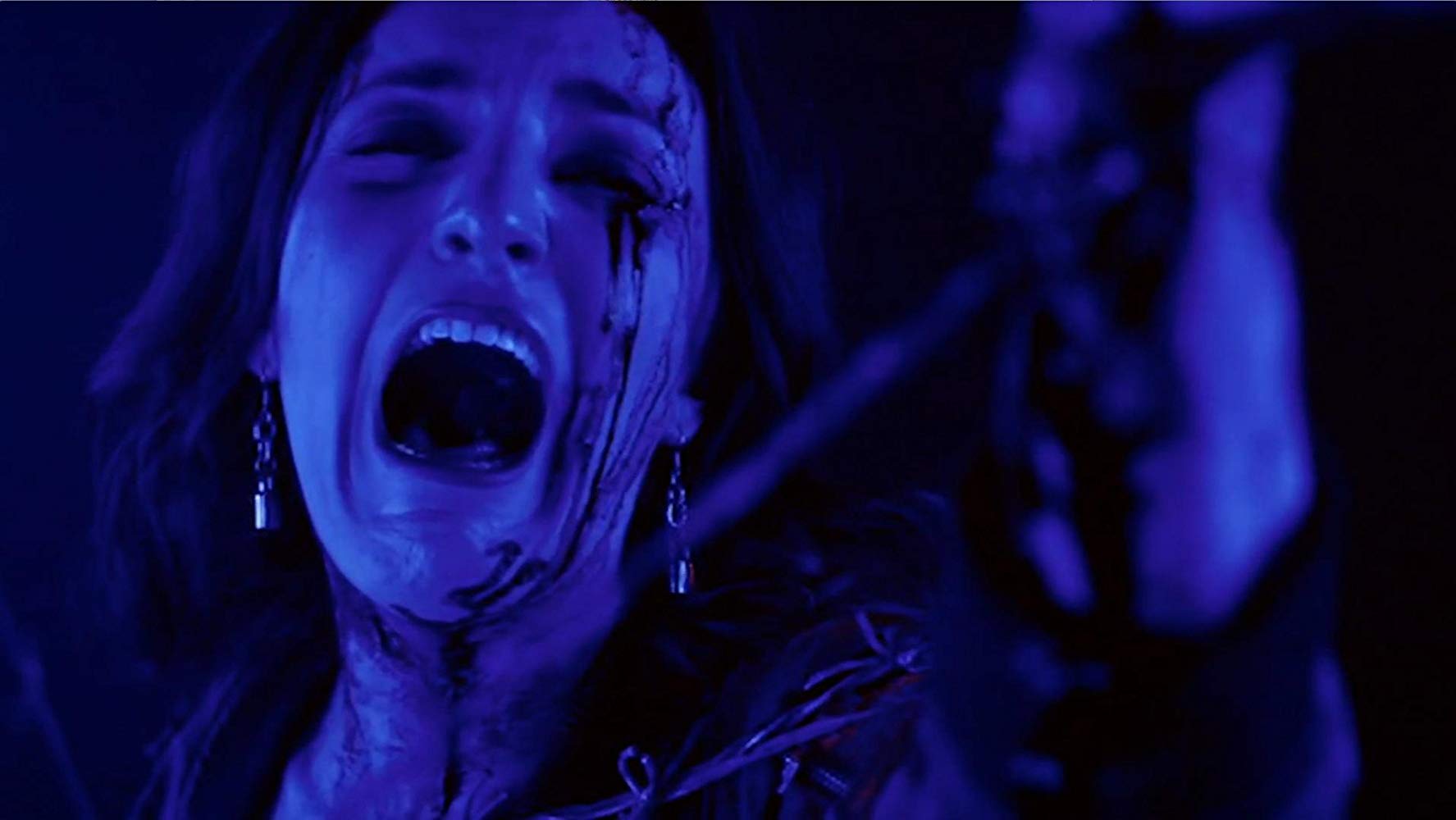 One of the first victims to be killed off is incorporated into a magic show in Kane’s house of haunts. I’m always a fan of this cinematic device. We’ve seen it multiple times in WIZARD OF GORE, GHOULIES 2, and multiple other films. The rest of the movie includes retro-style video game traps and an escape room, which is topical seeing how popular they are right now. Overall, CIRCUS KANE may not be overly brutal, but it has some great gore. 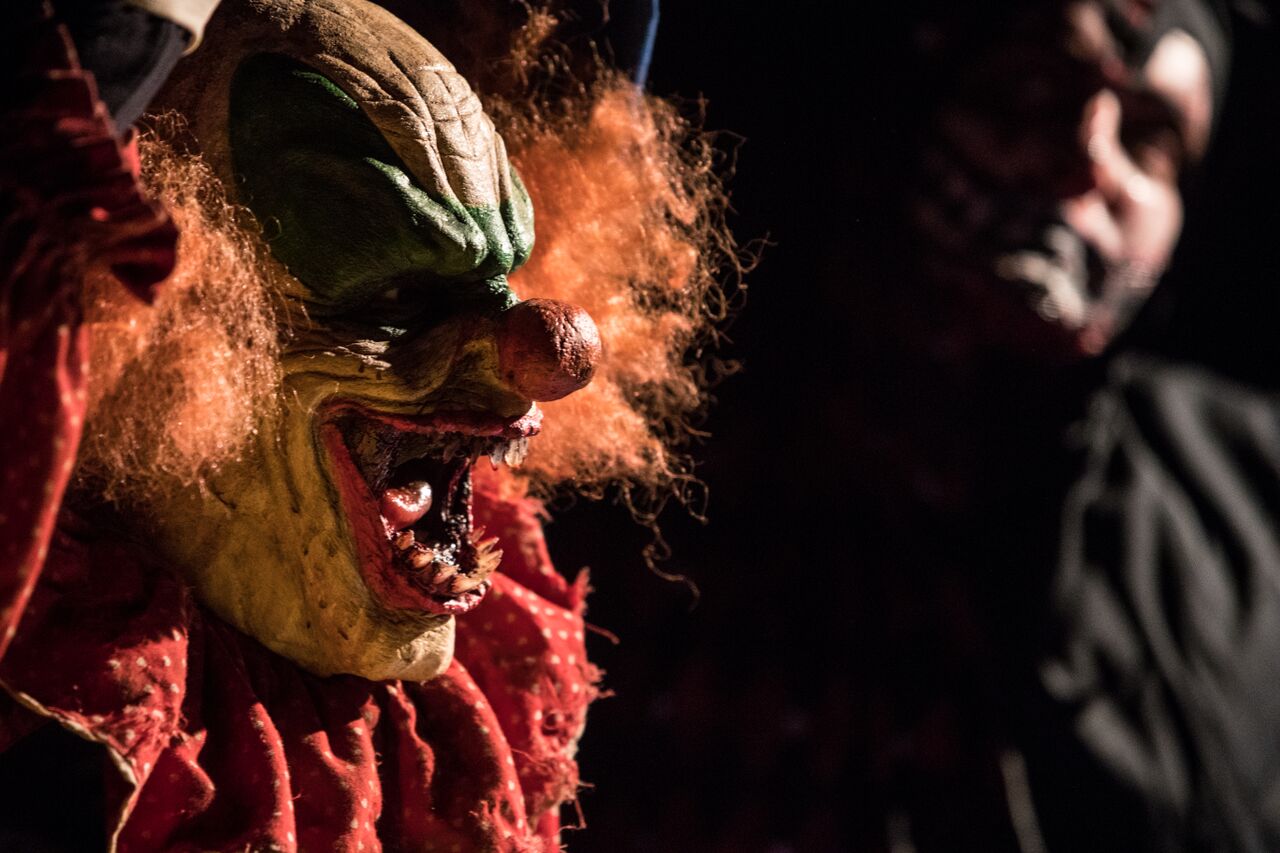 If you are a fan of SAW 2, and if you can appreciate characters that are as nerdy about horror as you are, then you will enjoy CIRCUS KANE. At an 88-minute running time, CIRCUS KANE just long enough for a bloody good time without getting bored. Oh, and any movie that comes with a cameo by Richard Moll is worth a watch. 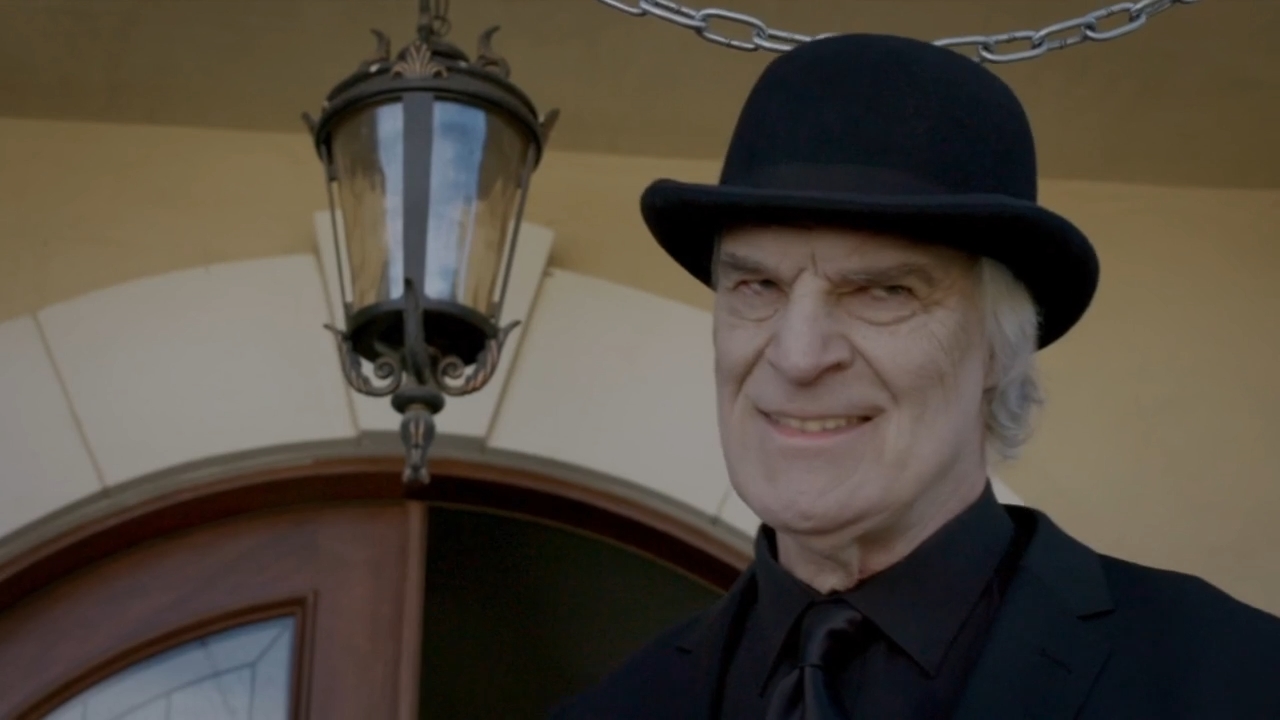