We spend most of our time here writing about horror and exploitation films, but I’ve always seen Daily Grindhouse as keeping the 42nd Street spirit alive not just in the way of celebrating the kind of movies that would’ve played in grindhouse theaters back in the day, but in a rambunctious roving movie love that can’t be confined to a single city block. In terms of New York City, Daily Grindhouse may spend most of our time on 42nd Street, but sometimes we’ll roam uptown to Lincoln Center or downtown to the Angelika, to Harlem or to Chinatown, from midtown to the outer boroughs. We go wherever the hell we want to find movies that look worth our while.

I WILL MAKE YOU MINE is worthwhile . In 2018, we don’t get much chance to follow movie characters after the end credits roll. It’s rare to see stories sequel-ized on the big screen if they don’t have Batman or ghosts or Vin Diesel in them. That’s one way TV has it all over movies. There’s a unique joy in watching familiar characters age and change, and I can’t think of too many examples in American cinema — outside BEFORE SUNRISE/SUNSET/MIDNIGHT — where we get to see the boosts and the tolls that life and romance can take on regular-type people.

I WILL MAKE YOU MINE, currently in the next crowdfunding stage after partially completing filming, is a sequel to SURROGATE VALENTINE (2011) and DAYLIGHT SAVINGS (2012), both written and directed by Dave Boyle. The latest film in the series has been written and will be directed by Lynn Chen, one of the stars of the previous two films. It will revisit the characters from the previous films, but will open up from the perspective of the lead character, Goh, to include more of a spotlight on his love interests, Rachel, Erika, and Yea-Ming.

From the just-launched Kickstarter page…

Six years have passed since then, and I WILL MAKE YOU MINE continues through the eyes of these women. Each woman has a flawed history with Goh, yet they believe he may be the answer to their problems.

How much has Goh really changed? Can he finally make a choice?

I WILL MAKE YOU MINE is a bittersweet story of growing up while continuing to reach for the familiar, all set to the real-life soundtrack of Goh Nakamura and Yea-Ming Chen.

So I guess in BEFORE SUNRISE terms, this is like  if Julie Delpy took over the directorial duties from Richard Linklater for the third movie (which could pretty easily have happened, since Julie Delpy is a director too.) If you’ve read this far by now, you like me are as interested in the female perspective as the male perspective, especially because we really don’t get to see it on film as much. In addition to a compelling story, this is a compelling reason to get a movie made.

Lynn is a friend of mine and it makes me happy to see my friends doing cool things and succeeding, so I have an added motivation in covering this project, but even with that aside, this looks to be a movie very much worth supporting. In a movie climate stuffed to the gills with remakes and high-concepts, here comes an intriguing, fresh, and sincere story about recognizably human beings.  So even while it’s not what you might expect to hear from a site called Daily Grindhouse, I encourage you to support this Kickstarter if you can. 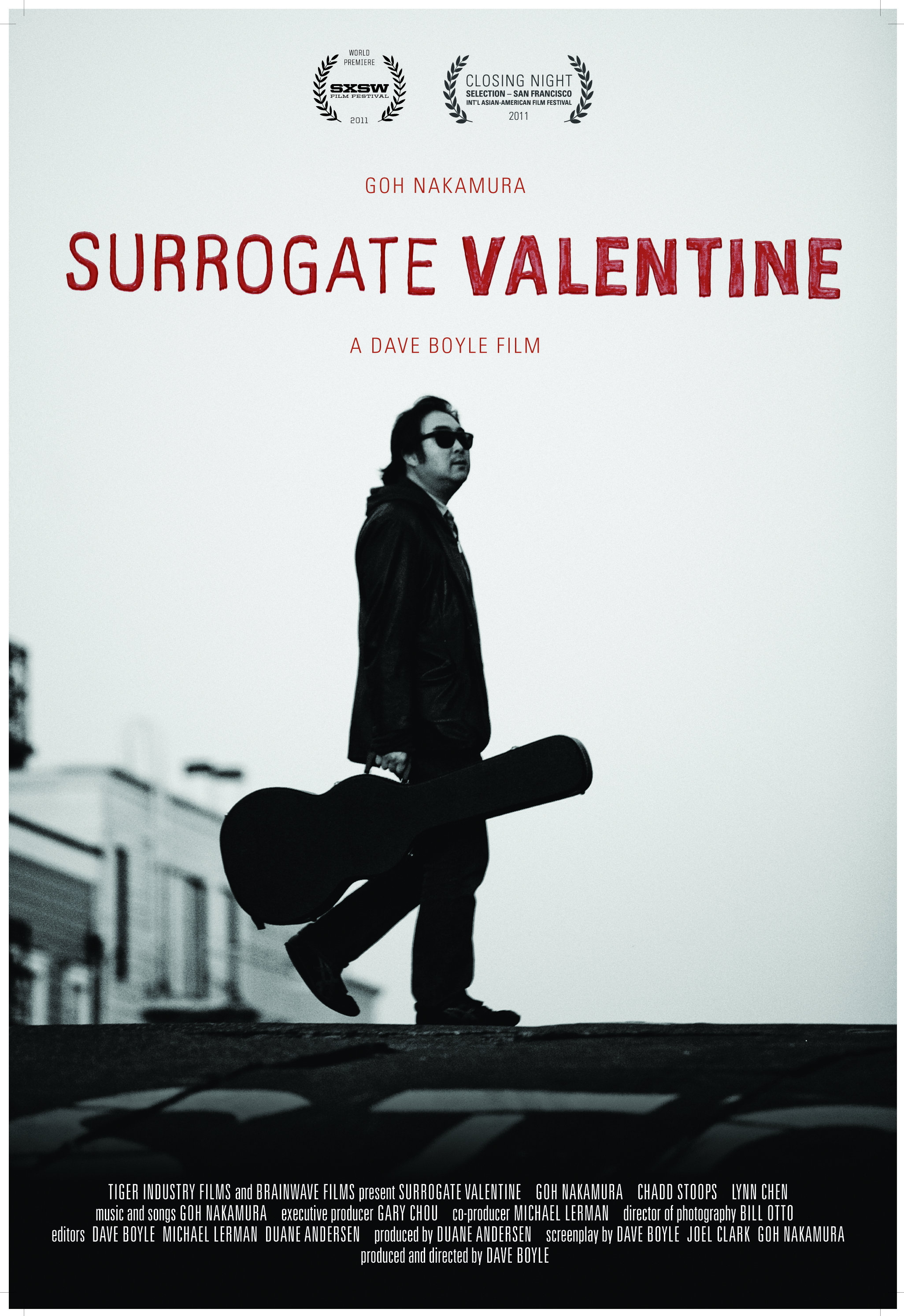 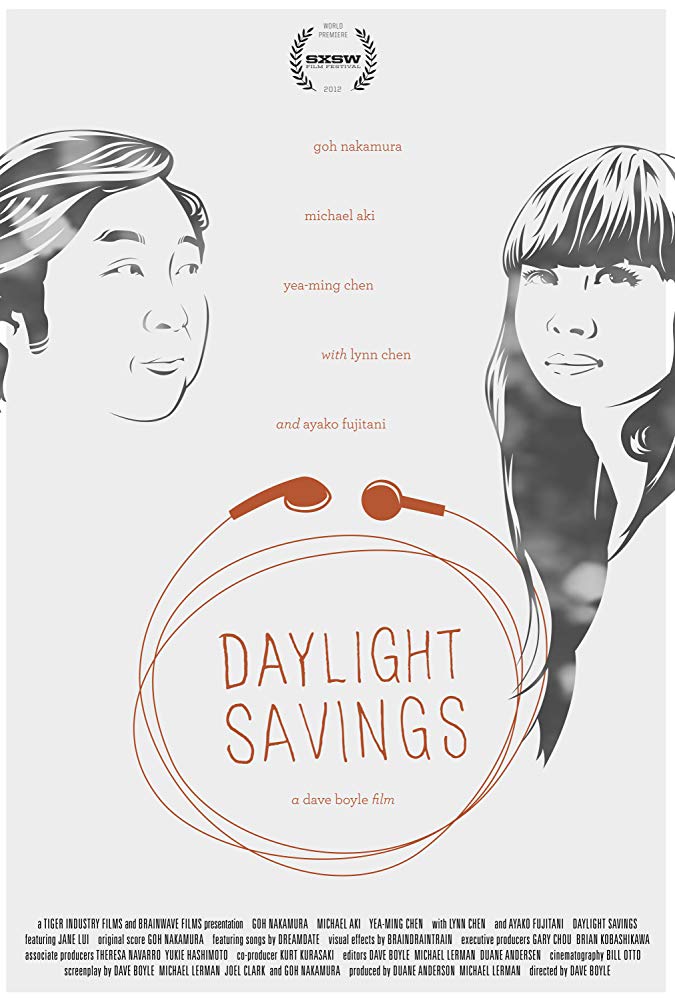