Drugsploitation movies aren’t as common as they used to be. I would have to think that this is because the opioid epidemic in this country is no longer something reserved for the inner city to deal with.

Now that hard drugs have made their way into small-town America, many have finally seen it to be serious, not something to be made light of. PAPER CITY BURNOUT, is a fearless micro-budgeted drugsploitation movie, that tackles the all too real seedy underbelly of small-town degradation. 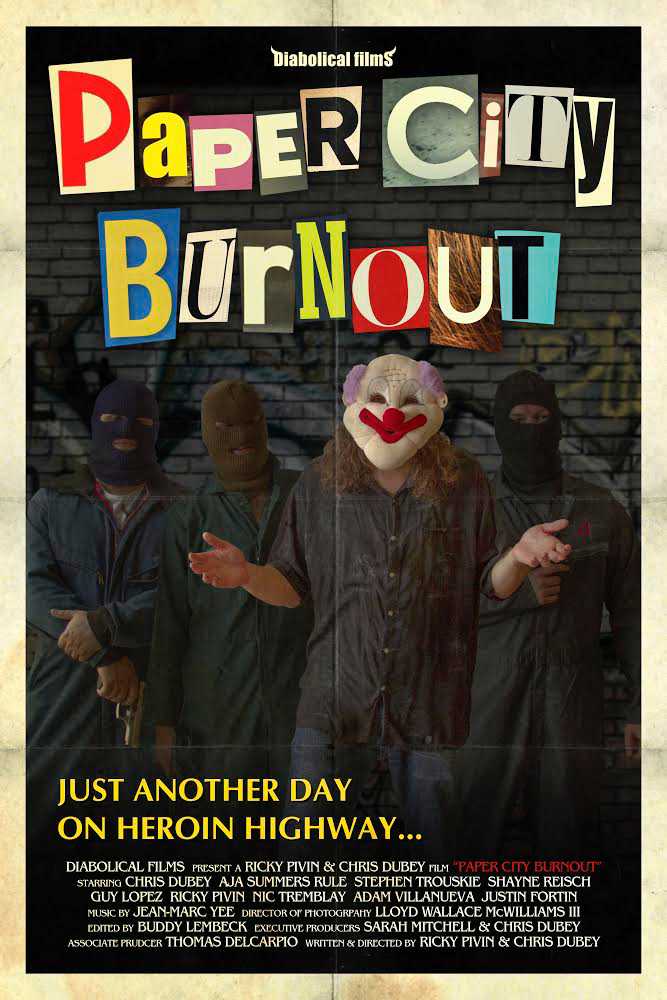 Jack (Chris Dubey) is a junkie, a horrible family man, a shitty friend, and all-around not someone to be trusted. He lives in the small town of Berlin, NH, which from the opening aerial shot looks like a beautiful scene right from a postcard. Jack owes a considerable amount of money to the local drug kingpin, Frankie (Stephen Trouskie). 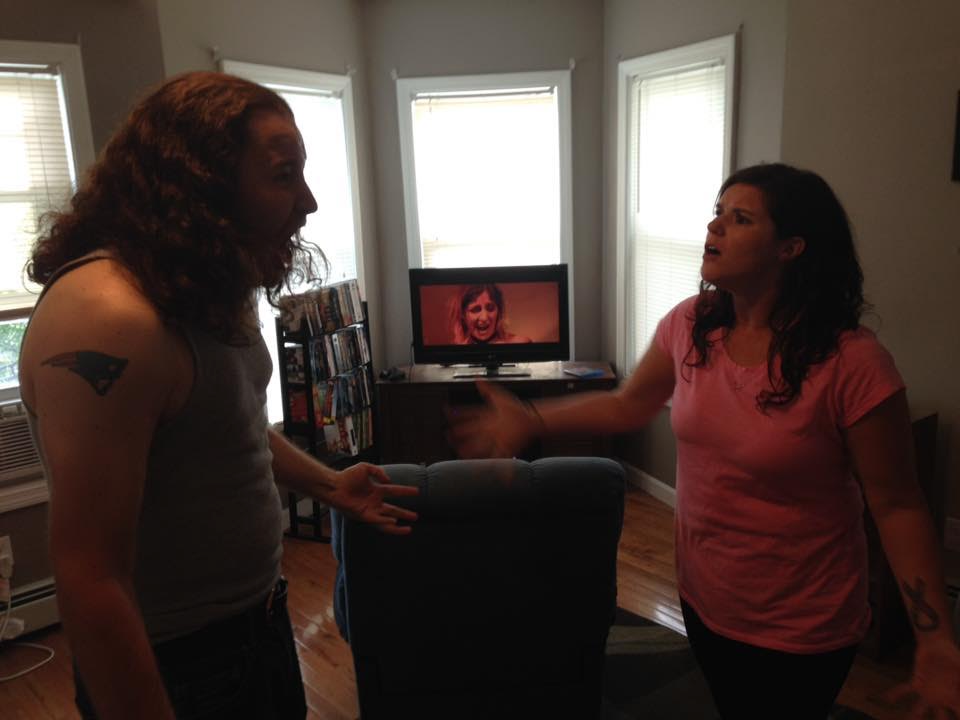 In order to get out of Frankie’s debt, Jack sets up a heist where he’s going to lead Frankie’s thugs to a big drug deal that takes place at his father-in-law’s auto repair shop. No surprise, things don’t go the way Jack planned. There’s bloodshed, a shoot-out, and enough brutality to keep the viewer interested.

PAPER CITY BURNOUT is the type of gritty exploitation film that would have fit in nicely between the golden era of 42nd St. sleaze cinema of the 1970s and the VHS direct-to-home-video cult film craze. Throughout the film, I kept thinking this was something that I could easily see coming out of Troma Entertainment. It had definite COMBAT SHOCK and STORY OF A JUNKIE vibes.

I loved the bluesy score to the film by Jean-Marc Yee, since it really helped give a sense of despair, and it help set a tone for Jack’s downward spiral into drug addiction. The sound quality in PAPER CITY BURNOUT is uneven, but forgivable for an independent film like this one. 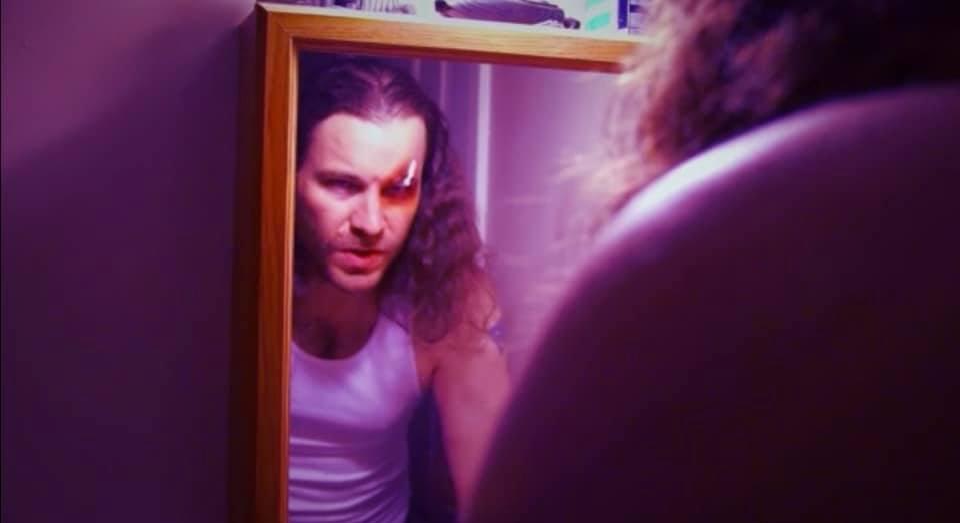 There are plenty of twists, turns, and double-crosses in PAPER CITY BURNOUT, plenty enough to keep you entertained for the 98-minute running time. At times, the writing felt a bit sloppy, with its overuse of profanity, but then again, if the filmmakers were trying to capture that scumbag feel, they achieved it.

For all of its flaws, PAPER CITY BURNOUT also has a ton of soul. Also, the topical matter of the film makes it feel more intense. If you are a fan of the sort of grimy flicks that feature drugs, violence, and a dark sense of humor, then you’ll want to track down PAPER CITY BURNOUT.