It’s a strange time for movie watching. The last decade has seen an explosion in streaming services, even taking out the big dog that is Netflix, we’ve slowly seen the growth of services that cater to uniquely niche tastes such as Shudder and Brown Sugar as well as more cerebral options like Fandor and Filmstruck. As time goes on, the regular consumer is going to have to make more and more decisions on where they put their dollars down, with most services averaging almost ten dollars a month for access that can add up over time. This will no doubt double given every major production studio is at least planning to launch its own platform, and once that happens we’ll rapidly find ourselves in the middle of a mad scramble to stake a claim on an ever shrinking piece of internet real estate and consumers’ credit card bills with selection getting more and more cut down with every service striking out on its own for exclusives.

For that reason, this might be the perfect time for us to reinvest in those hallowed halls of physical media: the video store. And currently celebrating its thirtieth anniversary is one that houses one of the most robust collections in the country, Seattle’s Scarecrow Video which is currently seeking support for its 30th anniversary fundraiser. 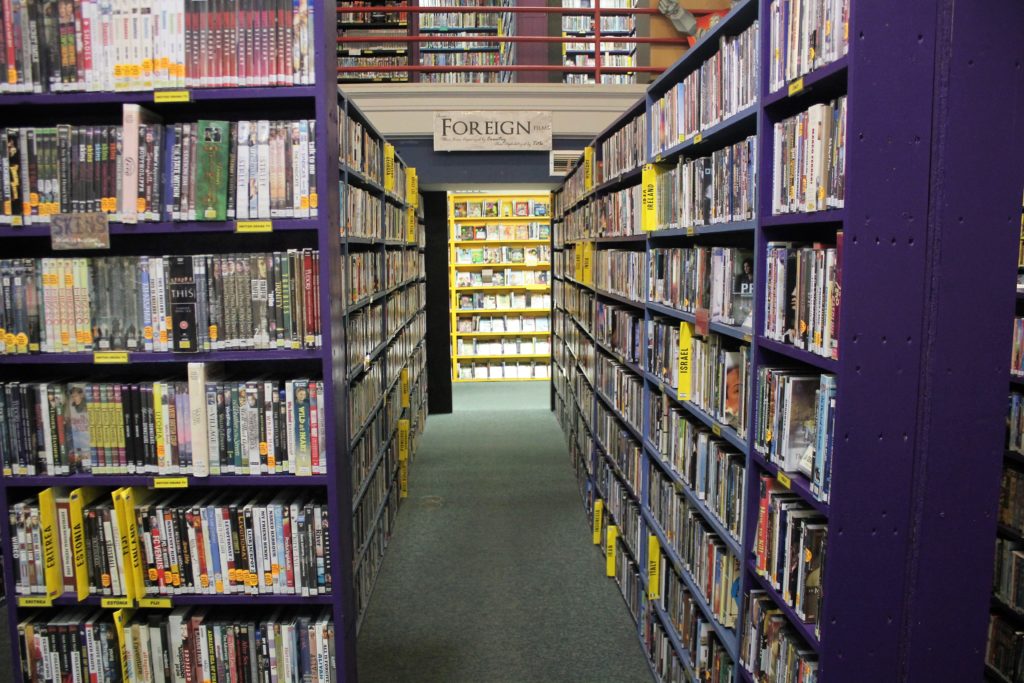 Thirty years is a hell of a benchmark for any business, but especially one that if asked most people would wonder what the need for it would be. But with a collection that currently sits at over 131,000 titles within its walls, Scarecrow Video has accumulated a collection that’s larger than all current streaming platforms COMBINED. Talking with Scarecrow Video employee Matt Lynch shows that this has been a big selling point for the store in its home city, “I think people still really appreciate the place but we have a lot of people who haven’t heard of us, we have a lot of young residents and a lot of tech people who are sort of under the illusion that they can get whatever they want online.”

The general rule of thumb with film is that for every format change not everything makes the jump. Although I couldn’t find exact figures its generally believed that at the height of DVD only about a third of everything available on VHS made the jump to the new format, with the same figures only being slightly better with Blu-ray and and expected drop-off again with the new 4k technology. So having a place as all encompassing as Scarecrow would be a boon for any city, especially one that keeps growing as lynch told me that the collection will “bring in about 3 to 5 thousand titles every year.” 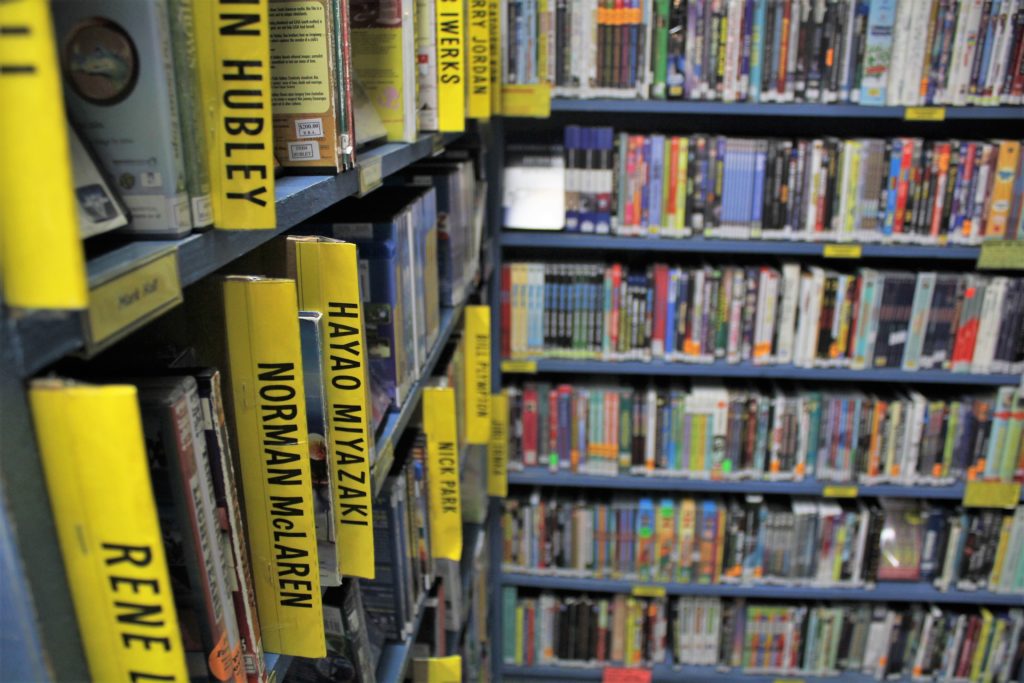 Scarecrow has had to make some changes with the times however, most notably becoming a non-profit in 2014 although the overall effects of that decision may not be readily apparent to the regular customer. “We still take in a lot of our revenue as a video store that rents and sells movies, but what being a nonprofit has allowed us to do is utilize volunteer labor and chase grants that we can use to put up community programs that we couldn’t really do as a for profit business before,” says Lynch. He continues, “Its really just finding alternate forms of revenue, like public radio we need the community’s support all the time.”

One of those alternative revenues is its current fundraiser which hopes to raise at least 100,000 dollars in order to keep growing. However, as Lynch was quick to point out to me this fundraiser doesn’t come from a place of desperation; “Its not something we’re doing to keep the doors open, this isn’t like a hail mary or were going to close if we don’t raise the money. This is just our version of the pledge drive on public radio or PBS. Its a resource in your community that needs your support.” And that support will hopefully come from folks outside of the Seattle area as Scarecrow’s current GoFund me page has a ton of perks that effectively democratizes the video store experience whether it be contributing your own personal top 10, programming your favorite film in their screening room, or even getting your own shelf or section. 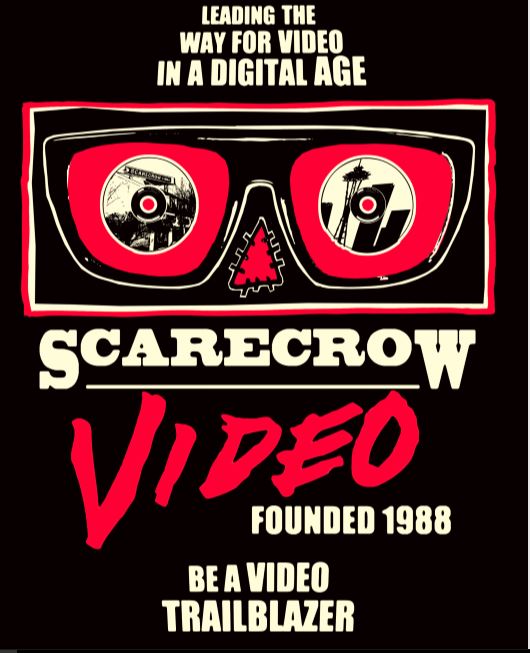 And even though Scarecrow might not be in danger of closing that does not mean you shouldn’t immediately rush to support it, because if worst comes to worst what we would see is nothing less than the destruction of one of the finest collections in the US. As Lynch says, “this collection needs its support from all over the country, because if we were somehow forced to break up this collection or shut it down it would just disappear and you would have thousands of titles that you would never be able to find again anywhere. We think thats pretty valuable.”

If you feel the same go to their GoFundme and throw them what you can, and if you’re a Seattle resident do one better and become a recurring member. In an age of seemingly infinite choices sometimes you just need a place with a staff knowledgable enough and passionate enough to point you in the right direction.