The Creeper has many talents, and I’m not just talking about how I deftly ogle your mom and concoct poorly constructed sentences (sometimes simultaneously!).

The DG 8-Ball is a forum that allows me to gaze into the future…of potential cinematic trash.  All release dates are tentative, but all my opinions are FACT.

On 10/14 drops the latest version of THE THREE MUSKETEERS, thus making the current total of Musketeer flicks at 4,879, exactly.  This particular turd…er, version…is directed by Paul W. S. Anderson, the (in)famous auteur behind such classics as the RESIDENT EVIL series (crap), SOLDIER (poor Kurt Russell – but nevertheless, crap), ALIEN vs. PREDATOR (crap), and the list goes on and on.  I used to give Paul W. S. a little leeway because I thought EVENT HORIZON had some genuinely creepy moments, but sadly, his account has run dry.

VERDICT: When it’s all said and done, I expect this latest version of THE THREE MUSKETEERS to be pretty fucking awesome.  I kid!  CRAP. 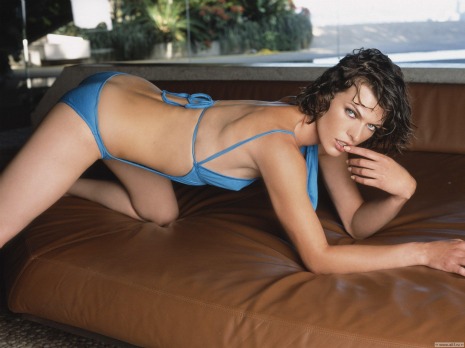 At least he gets to bang Milla Jovovich.

On 11/11 drops the newest flick from Tarsem Singh, IMMORTALS.  Tarsem is a bit of a mixed bag.  He’s got an awesome eye for visuals, but none of his movies really work in the narrative sense.  Even before seeing the trailer, I expected a lot of slo-mo action and brilliant colors.  Not surprisingly, the preview provided just that.  Unfortunately, it looks a little too 300 for my liking.  And Mickey Rourke is starting to wear out his welcome.  I enjoyed THE WRESTLER, but he’s been playing the same character ever since.  And how many times has somebody taken a cheese grater to his face?  Henry Cavill, the hero of IMMORTALS, is also playing SUPERMAN in Zack Snyder’s latest (Superman has yet to reach the multitude of adaptations as The Three Musketeers, but it’s getting pretty fucking close). This guy must love being shot in slow motion.

VERDICT:  After having been burned by the recent CLASH OF THE TITANS, I had high hopes for some epic badassery from IMMORTALS.  I‘m leaning towards CRAP, but hope to be proven wrong.

PIRANHA 3DD (get it?!) drops on 11/23.  I kinda enjoyed the first one, though it left me somewhat empty.  I don’t require deep emotional connection or some shit, but I thought the film was lacking.  I just can’t put my finger on what, exactly.  The kills were pretty funny, and plenty of titties to go around – so what the fuck is my problem?  Anyway, the sequel is being helmed by John Gulager, the director of FEAST and its sequels.  I saw FEAST on 35 and was not impressed.  He has some fun ideas, and a pretty good eye, but the flick didn’t strike a chord.  Simply put:  Forgettable.  Hopefully the only available format won’t be 3D, or I’ll probably skip it.

VERDICT: For the sake of the genre, I hope this movie works.  But sadly, I doubt it.  CRAP.

UNDERWORLD: AWAKENING drops on 1/20/12, and RESIDENT EVIL 5 drops on 9/14/12.  Why clump them together, you ask?  BECAUSE I CAN’T BELIEVE PEOPLE ARE STILL WATCHING THIS BULLSHIT. 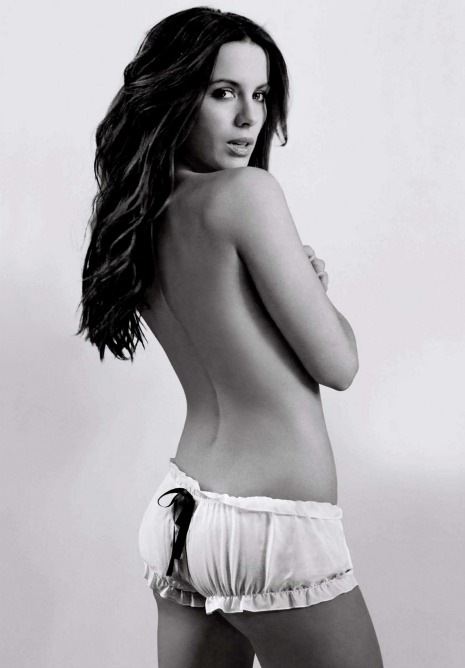 Shit.  I lost my train of thought….oh yeah!

GHOST RIDER: SPIRIT OF VENGEANCE drops on 2/17/12.  I don’t follow comics, but I always thought Ghost Rider was a cool idea, at least on paper.  That said, the first GHOST RIDER pretty much sucked.  However, the second is being directed Neveldine and Taylor, the two crazy fuckers responsible for the CRANK series.  That’s fairly promising, assuming you forget they also directed GAMER.  Starring alongside Nicolas Cage is the Highlander himself, Christopher Lambert.  I actually got corrected somewhat recently about how to pronounce his name – apparently, it’s Lamb-Bear.  I appreciated the correction, but still punched the guy in the throat.  Anyway, the trailer looks OK, until the final shot of Ghost Rider pissing flames.  Really?

JOHN CARTER drops on 3/9/12.  The trailer looks cheap like GHOSTS OF MARS, yet crappy like AVATAR.  I have not read the beloved book, so I won’t be sitting in the auditorium crying because Dejah Thoris isn’t wearing her traditional Martian fez, or Tars Tarkas doesn’t spew his trademark line, “We’re all out of toner!”  I don’t know and I don’t care.  I just want to enjoy a good movie.  It does bother me, however, that the studios decided to drop OF MARS out of the title. It made the movie more distinctive.  JOHN CARTER sounds like John Rambo’s accountant brother. Then again, director Andrew Stanton is a Pixar staple.  Maybe he’ll pull something wonderful out of his ass.

Last but not least, WRATH OF THE TITANS drops on 3/30/12.  Like I mentioned before, I got burned by the CLASH OF THE TITANS remake.  I generally don’t like reboots and regurgitation, but in this case, I thought the original CLASH could benefit from modern technology.  I was wrong.  Not only did they shit the bed, but they also had the audacity to call out the original.  I don’t mind tough talk, but you better back it up.  This flick sucked.  Sam Worthington turned in another bland performance, Liam Neeson was waiting for his check to go through, and apparently, only Ralph Fiennes decided to show up for work.

My friends, this is not good business.

I’m keeping my fingers and toes crossed, but probably all for naught.  The franchise is doomed.

And on that sour note, we wrap up the first edition of DG 8-Ball.  A negative slant this go around, but maybe we’ll cut out a warm slice of celluloid happiness next time.

Let’s cleanse the palate, shall we? 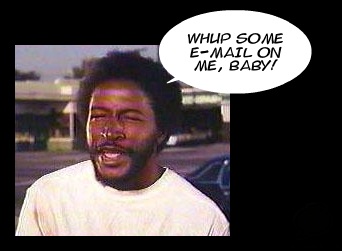