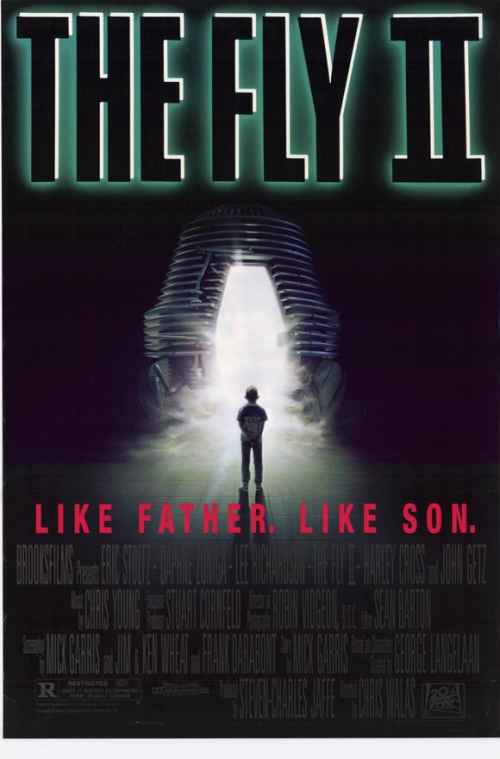 Granted, Chris Walas isn’t the same pedigree of director as good ole Dr. Decker, but THE FLY II is a pretty good flick. Or, at the very least, a pretty underrated flick.

I’m not the biggest proponent of remakes and sequels, but every movie deserves a chance to stand up on its own. Compared to the original, THE FLY II is not that impressive. But as a simple monster movie, there are worse ways to waste 90 minutes.