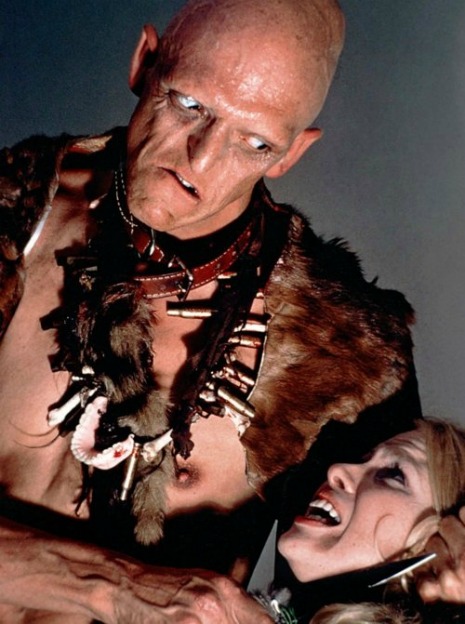 Yeah, I had a little fun with Aja’s remake, but there’s nothing quite like madman Wes Craven’s 1977 original.  It’s a simple story of two modern families set upon each other due to opposing social mores and ravenous cannibalistic munchies.  Honestly, no other film in Craven’s canon quite matches the “Dear God Who Made This Movie?!?!?” insanity of The Hills Have Eyes.  As the film rushes to its brutal beatdown climax, with dogs gnashing, teenagers booby-trapping, and beautiful hairless Michael Berryman howling, your chest clenches, your fingers tighten, and your bloodlust pulses.  If you haven’t seen it, here’s your chance to check it out in all it’s 1080p wonder.

Image Entertainment will be releasing a new Blu-Ray on September 9th, and even though the cover art is not much to write home about – and it looks like most of the special features appeared on the 2003 Anchor Bay DVD – I really am looking forward to the High Definition transfer.  As it is with Westerns, the desert setting has the potential to take your grindhouse-guzzling breath away. Here are the details:

-Looking Back At The Hills Have Eyes

-The Directors: The Films of Wes Craven 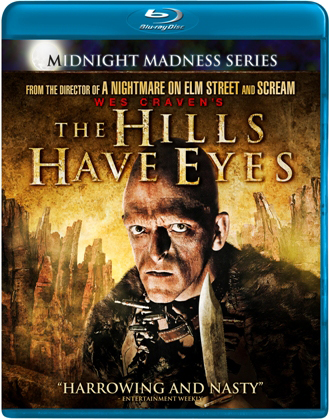