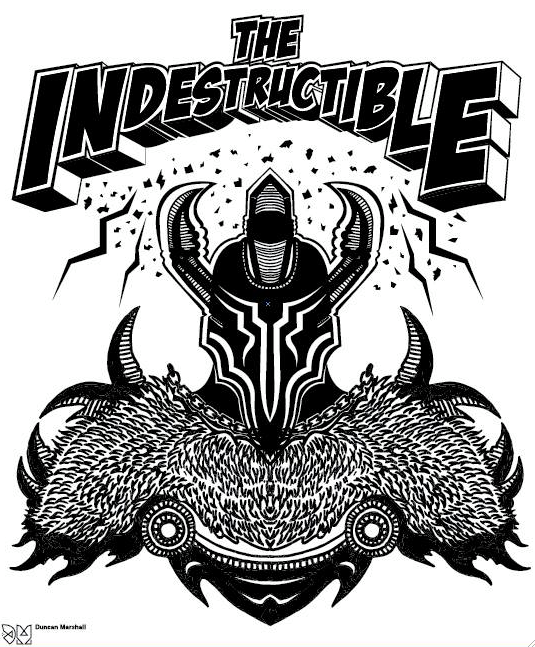 As someone who regularly writes about low-budget cinema, I find myself doing a lot of vicarious living. The thing is, when I see someone talented who is developing their craft and evolving their POV, I just want to celebrate them to the moon and back. I want to follow their successes, and to see their evolution in as close to real-time as possible.

It’s self-serving. I like to see good filmmakers succeed, and I like to see the market flooded by people doing interesting work. I want to see the generic, by-the-numbers, copy-cat projects die on the vine, and I want to be able to sit in a theater, or on my couch, and enjoy something fresh and different. 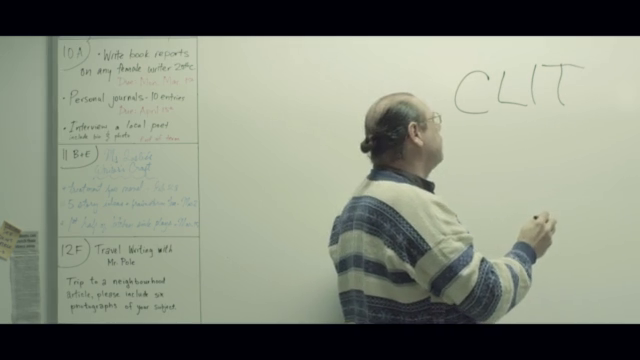 I first encountered Toronto-based filmmaker Kalen Artinian (THE INDESTRUCTIBLE) in 2014 when he was promoting his short film RUBY’S SECRET. I interviewed him for Daily Grindhouse and had a chance to investigate some of his earlier short films, and it was readily apparent that this was a director with some serious skills. In that interview, Kalen mentioned that he was hoping to soon start working on THE INDESTRUCTIBLE, which he described as being “the best script (he had) ever written”, as well as being his final short film before making the leap to features.

Of course, I’ve heard similar boasts from directors in the past, and have either been disappointed by the results, or I never hear of the project again. However, it became rapidly appearent that when it came to THE INDESTRUCTIBLE, Kalen meant business. While a 2014 Indiegogo campaign didn’t find success, it still showed there was plenty of interest in the project (including from GHOSTFACE KILLAH), and I’d kept my ear to the ground regarding its progress ever since. When Kalen generously passed along the screener link, I was all shades of excited. 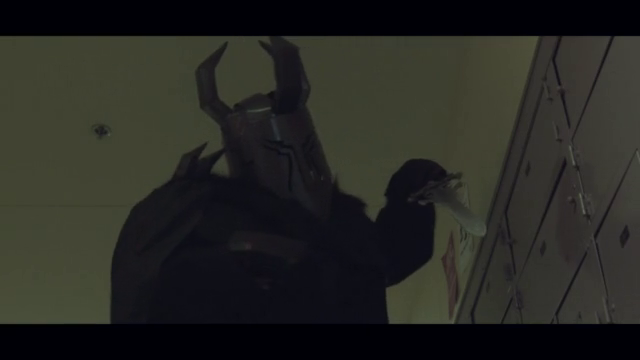 Running a brief fifteen minutes, the short focuses on James, a disturbed high-schooler who retreats from a culture of prescription drugs, religion, and a near-constant stream of harassment into a comic-book fantasy world he’s created featuring a Conan-esque hero called The Indestructible. But increasing pressure from his mother, fellow students and his teachers eventually push him to the breaking point, and the lines between fantasy and reality — which were already beginning to blur — shatter entirely after a violent encounter with a school bully.

Despite moments of broad humor, THE INDESTRUCTIBLE is more TAXI DRIVER than WALTER MITTY, and displays a predictable – though disturbing – example of how the mounting pressures of a media-obsessed society can twist promising, creative individuals. I found myself really blown away by the film’s confidence, particularly in a beautifully staged opening slow-motion sequence which introduces James and his daily challenges — matched perfectly with a driving, rock soundtrack.

The film’s soundtrack — so often the weakest part of low-budget productions — drives much of the action, with the director’s music video expertise on display in a few bravura sequences, including a wonderfully presented montage of characters leading into the film’s climax. However it’s the film’s frightening final moments that will stick with me, with the thumping electronic score perfectly punctuating the aftermath.

Performances are mostly strong, with Andrew Pimento bringing surprising humanity into what could easily have been a cliched troubled teenager role. Less convincing is Tabitha Tao as his obsessed-Christian teacher, and unfortunately her delivery on a climactic line doesn’t quite properly hit home. There’s also a small part from TRAILER PARK BOY’s Sam Tarasco, but aside from a juvenile (but funny) gag, he doesn’t have a lot to do. 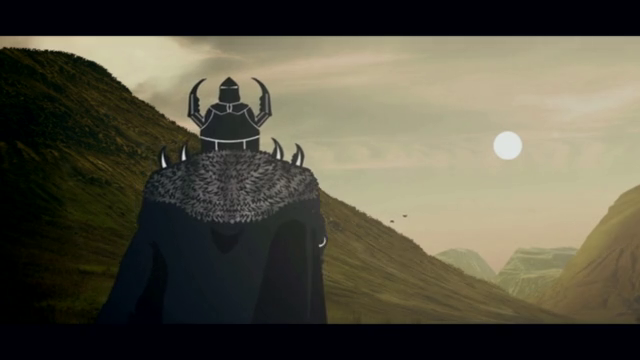 Far from another dull superhero pastiche, THE INDESTRUCTIBLE marks the evolution of a bold new Canadian filmmaking voice. Displaying a clear mastery of matching sound to image, and wringing solid performances out of a (mostly) young cast, Kalen Artinian has proven he has all the tools to leap into making solid genre features. Well worth going out of your way to see, and if it’s truly Kalen’s final short, he’s going out with a bang.