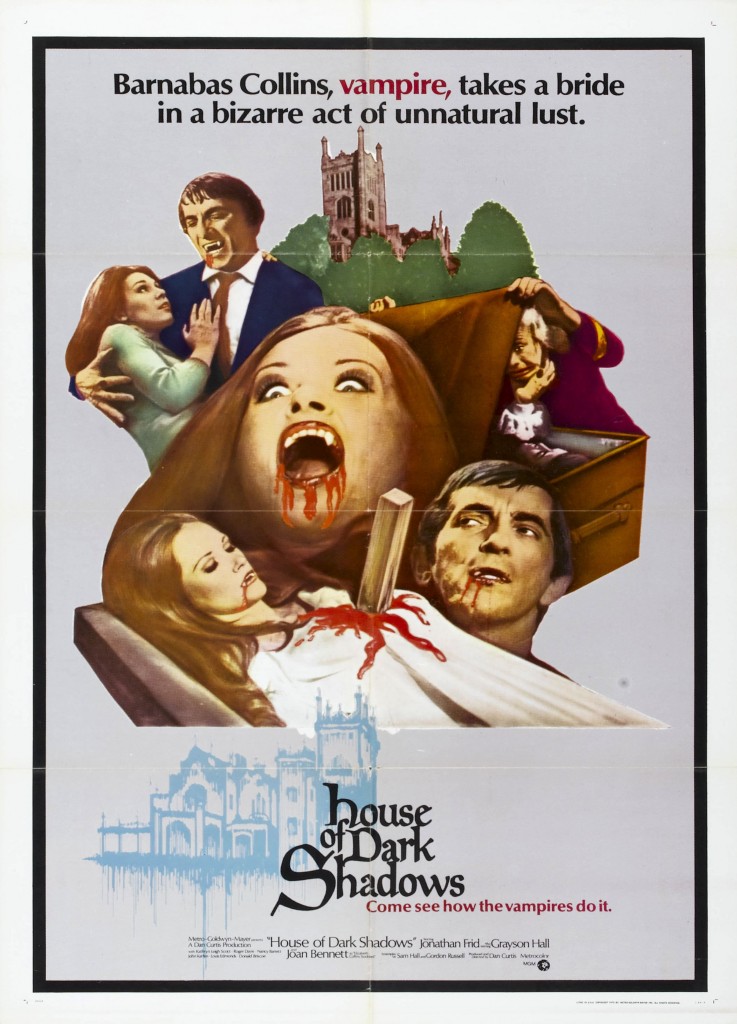 I haven’t seen one episode of the TV show Dark Shadows. That said, this trailer for the new flick looks like warmed-over dog shit. I don’t like the wacky antics, I don’t like the stereotypical Burton aesthetic, and I really don’t like the “fish out of water” premise they’re utilizing. Ha. He doesn’t know what a television is. Fucking hilarious.

First off, and I’ve said this before, Tim Burton and Johnny Depp need to start seeing other people. Their collaborations have grown awful and tiresome. But at least Johnny Depp is talented. Burton used to be talented, but either the well has run dry, or he’s just given up. Seriously. Tim can shove both PLANET OF THE APES and ALICE IN WONDERLAND straight up his ass.

Finally, I know Depp channeled Keith Richards for PIRATES, but what’s with the Morrissey impression for DARK SHADOWS? Can somebody explain this shit to me?

AND LEAVE POOR BARRY WHITE OUT OF THIS! 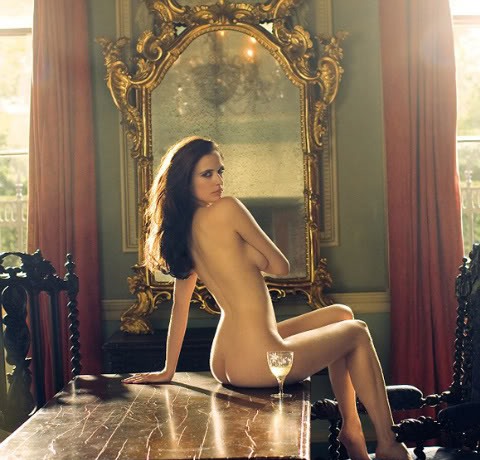