some Coen Brothers to class this wall up.

Okay bastards, it’s Tuesday which means sites are full of new titles to snatch. You may find the occasional mainstream oddball here, but this list is generally packed with exploitation and horror goodness. Buckle up, put your seats in their full upright position, and lets launch this  fucker.

POSTER ART TO BUY THESE

TITLES FROM TLA CULT AND HELP 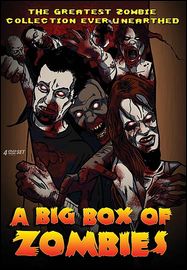 The big title dropping this week is the Coen Brothers box set (also available individually) which includes some of their best work. The Coen Brothers are brilliant filmmakers and have made some of my favorite films of all-time, but they aint zombies. Actually strike that, they aint A BIG BOX OF ZOMBIES. We haven’t got our mitts on this bad boy of decaying flesh so we can’t talk about the transfer quality but what I can say is this contains some cooler than hell picks including:

TEENAGE ZOMBIES (1959) – Which is an ultra-low budget flick with a zombie ape (yup, you read that right). Far from flawless but fun as hell.

INCREDIBLY STRANGE CREATURES WHO STOPPED LIVING AND BECAME MIXED UP ZOMBIES (1964) – Zombies aren’t great but the film itself is like an acid trip.

I EAT YOUR SKIN (1964) – Not great, although the follow-up film from Jerry Gross called I DRINK  YOUR BLOOD is pretty good.

FEAST OF SATAN (1971) – Embraces the early idea of a zombie film when humans aren’t so much dead as they are under a trance or spell. A good flick that has a Hammer film vibe to it.

REVOLT OF THE ZOMBIES (1936) – Made by the Halperin brothers who are kind of the godfathers of the zombie film, this is their next film after WHITE ZOMBIE (a landmark film for the genre) and it is a fucking snoozer. Skip this one.

SHE DEMONS (1957) – Not sure if this ever got the MST3K treatment, but if there was ever a film that needed it, it’s this bad-boy.

So there you have it, a giant load of zombie flicks for only $13.99. TEENAGE ZOMBIE is probably the best of the bunch but the others are fun flicks that are worth the watch (except REVOLT OF THE ZOMBIES, don’t let the cool title fool you). 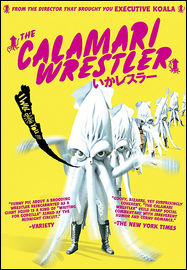 It’s a man-in-suit-movie about a giant calamari that jumps into the wrestling wring. Done and done.

Uncle Fart is back and if this is anything like the UNCLE FART’S 70’S GRINDHOUSE SLEAZEFEST, then this is going to be chalked full of exploitation perfection. The great Uncle Fart is taking this one a step further with some trashy 70’s sexploitation with INVOLUNTARY BIRD, SHE’LL DO ALRIGHT, FIRST TIME, and ADULTERY FOR FUN AND PROFIT (which is my business plan for just about everything). 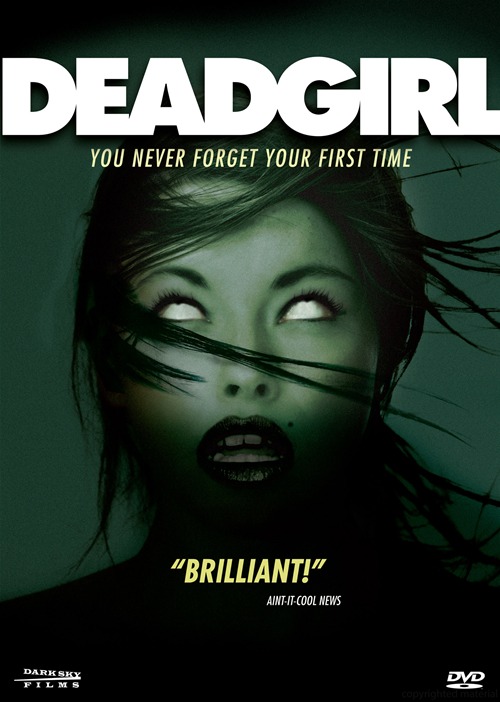 This is a really well-crafted entry into the zombie genre that has some built in social commentary like Romero’s films. Now, for all you that are loading up your “Pfft’s” I’m not saying this is anywhere close to a Romero film but it knows how to build on commentary ideas within the horror genre. Plus the dead chick is hot. Really hot.

We haven’t seen this one yet but it sounds pretty cool. It follows a man and a woman who have hit some bad luck and discover a coffin that can reverse the effects of bad karma. Pretty inventive story, anxious to catch this. 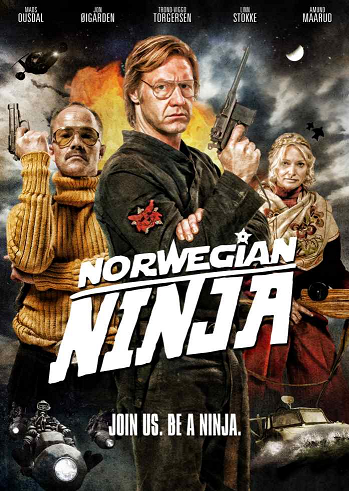 Reasons to buy this flick:

A. It’s based on an actual case of a Norwegian Diplomat who was convicted of high treason and espionage.

B. The Norwegians are quickly occupying my free time with their inventive films (TROLL HUNTER). 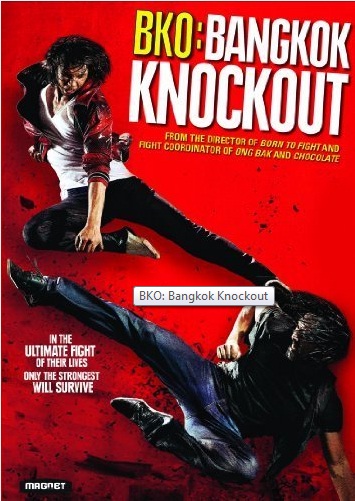 Haven’t seen this 106 min celebration of ass-kicking but it was made by Panna Rittikrai who was a mentor to Tony Jaa. Having said that, he also did ONG BAK 2 and 3 which I wasn’t a fan of. Actually ONG BAK 3 made want to shove a metal coat hanger in my eyes. 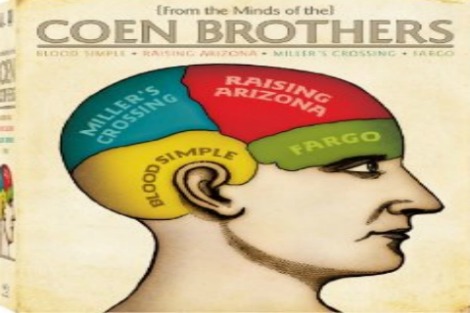 I know all of you bastards out there can mainline THE BIG LEBOWSKI and I am right there with ya, but this set represents some of the best work from the Coen Brothers. MILLER’S CROSSING is hands down one of my favorite films of all-time. Albert Finney is just all kinds of cool in this. I think it is a really unique entry into their filmography which is considerable. You also get BLOOD SIMPLE which boils over with pulpy intrigue, RAISING ARIZONA which I dig, and of course FARGO which is fucking flawless. There is my highly lazy review of four films which have meant a great deal to me personally. Maybe some day I will break those down more, but not now, it’s 1:30 am and I just finished FROM BEYOND. I feel far from articulate at this point.

Also out this week is NIGHTMARE BEFORE CHRISTMAS in 3D but I don’t have a 3D player and odds are you don’t either but if you do consider me a jealous mother fucker.

That’s it for this week bastards. Next week we have STRAW DOGS (Blu), SCARFACE (Blu), DRESSED TO KILL (Blu), POLICE STORY, THE HILLS HAVE EYES (Blu), HELLRAISER II: HELLBOUND (Blu), and JCVD in ASSASSINATION GAMES.