It’s Tuesday, and that means sites and stores will be full of new titles to tickle your eyeballs with. So sit-back, relax, and take a look at what’s good enough to stick in the movie playing machine. As always, click the cover art to purchase the titles which helps to support our wicked little site.

July and August traditionally suck for new releases. Distributors think you are out on vacation with a Do Not Disturb sign on your door while you’re pounding away on a playmate somewhere with a sandy beach and warm waves. In actuality you’re at home polishing off a six pack, watching THINGS, and turning down the surround sound because the wife just yelled downstairs that it’s 2:00am and she’s trying to sleep… ahem… but I digress.

This year things have changed and July was not only good, it was the balls. We had the aforementioned THINGS, and TRAILERS FROM HELL VOL. 2, 13 ASSASSINS, HOBO WITH A SHOTGUN, BATTLE BEYOND THE STARS, DAMNATION ALLEY, and more. Not a bad month in my book. August is looking good too with TROLL HUNTER, ROGER CORMAN’S SWORD AND SORCERY COLLECTION, THE WILLIAM BEAUDINE COLLECTION, and THE BIG LEBOWSKI (blu). We also have our DG PICK OF THE WEEK – WIDE OPEN, from Synapse’s Impulse label which drops today.

If Christina Lindberg is in it, you can damn well bet that it’s going to be mentioned on this list. She is an icon of grindhouse cinema and has a nasty habit of making men walk like hunchbacks. If Solveig Andersson (Lindberg’s co-star in THRILLER: A CRUEL PICTURE) is in it as well then boom… a DG Pick of the Week.

THRILLER: A CRUEL PICTURE is in my official Top 5 when it comes grindhouse cinema. It has a raw power and a dark, committed performance by Lindberg who had serious acting chops. I wouldn’t say WIDE OPEN highlights Lindberg’s ability to embrace the arts, but this is one smoking hot and twisted film that Lindberg fans are going to dig the hell out of. The plot is a bit tough to nail down cause it’s all over the place and makes some odd turns but the bottom line is: fuck the plot. You aren’t watching one of the best titles in Swedish sin-ema for the plot, you dig? WIDE OPEN was Lindberg’s last film before she retired from acting and she goes out with a bang, a few them actually. God breast her. 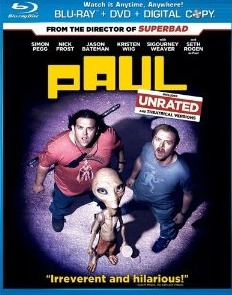 This is a cool, if slightly flawed film that pays homege to Spielberg the way SUPER 8 wanted to. Strip away the R rated humor (stay with me on this) and what you have is a couple of fanboys paying tribute to the films that helped define who they are. As I said it’s flawed, I think this could have been a little tighter, not all of the jokes pay off, and I am getting tired of Seth Rogen’s shtick, but this is more than worth your time and I can tell this going to grow on me even more. Anxious to see this one again. 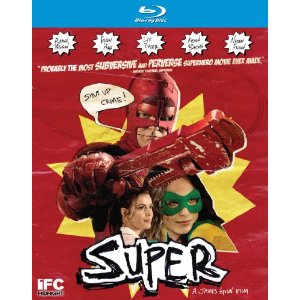 “SHUT UP CRIME” may be the greatest catch-phrase of the year. This flick is all kinds of tough. It kind of plays like a darkly comedic TAXI DRIVER. This is smart filmmaking. 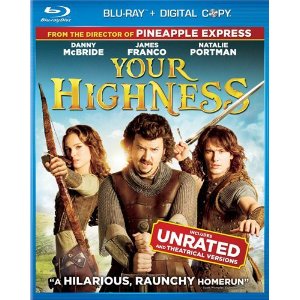 I haven’t seen this one yet, but I am pretty sure it has Natalie Portman’s ass in it and that’s really all the reason I need. I also think Danny McBride is a funny bastard. 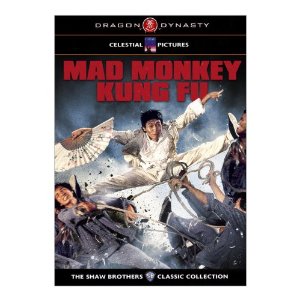 This is far from one of my favorite Shaw Brothers films, I just don’t dig the story that much. Having said that I think this one Lau Kar-Leung’s best performances and it has a final battle that is just slightly south of flawless. I blame the pet monkey for bringing the film down. Only guy who can rock a monkey is Eastwood. 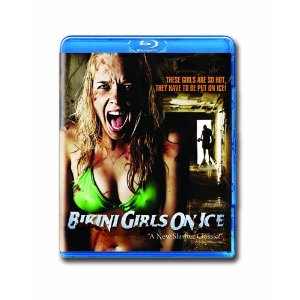 I haven’t seen this yet, but this deserves my hard earned cash based on the title alone. Done and done. 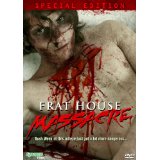 I haven’t seen this yet but I am itching to watch it for two reasons: 1. It’s a Synapse release which I always dig and 2. I hate frat boys so anytime there is a cinematic adventure that embraces that hatred I am in.