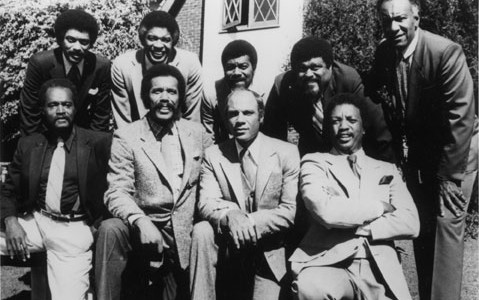 The three-hour epic THE SOPHISTICATED GENTS features a veritable “who’s who” of African-American actors, including Bernie Casey, Ron O’Neal, Robert Hooks, Thalmus Rasulala, Paul Winfield, Raymond St. Jacques, Rosey Grier and Melvin Van Peebles.  It even features a teleplay by Van Peebles, based on the book “The Junior Bachelor Society” by prominent black author and academic John A. Williams. Yet the film itself, originally aired in two parts on NBC in 1981 after being shelved for two years, is unjustly obscure, aired rarely on cable and never issued on DVD. 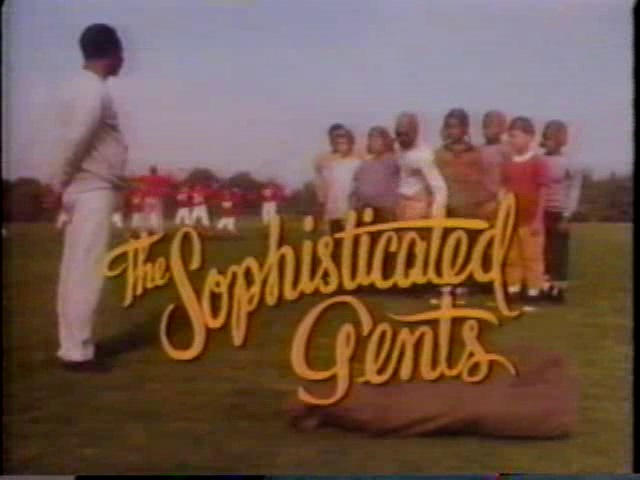 It’s a genuine shame, as THE SOPHISTICATED GENTS is a fantastic use of talent that had been, at that point, primarily known for “Blaxploitation” films of the previous decade.  While even some of the most obscure black action films of the ‘70s have turned up in new formats eager to be introduced to a burgeoning audience of cult film fans (Would you have ever suspected a Blu-ray release of THE CANDY TANGERINE MAN or THE BLACK GESTAPO?), it’s more than a little disappointing that a film featuring so many of the actors known for action films in non-action roles has fallen by the cultural wayside. 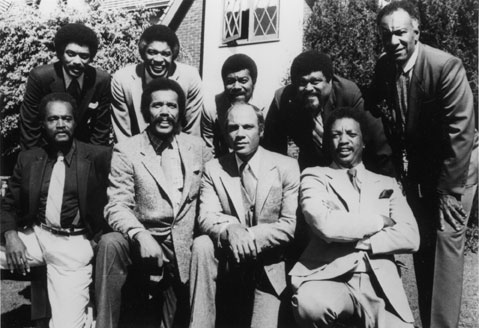 The titular gents are a group of nine African-American men who formed the group as kids in 1947 under the wing of their baseball coach, “Chappie” Davis, played by Sonny Jim Gaines.  While the nine members have gone very separate ways throughout their lives, the group reunites over thirty years later in order to honor “Chappie” with a ceremonial dinner on his 70th birthday.  The film follows the members as they make their way to the celebration and the repercussions of reuniting, punctuated occasionally by flashbacks to the interim lives that made them who they became today. 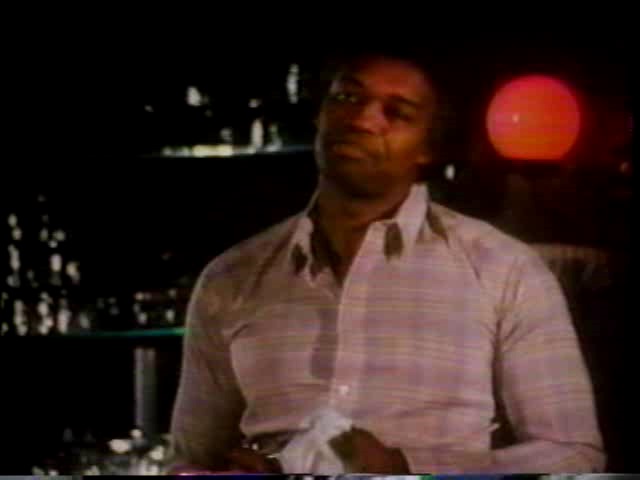 Three of the group, Shurley (Bernie Casey), Cudjo (Rosey Grier) and Bubbles (Paul Winfield), have stayed in the same town, and serve as the planning committee for the event.  “Snake” (Thalmus Rasulala) has moved out to the suburbs and now works for city hall.  The rest of the group has scattered across the globe — Ralph (Dick Anthony Williams) has become a semi-successful playwright, Claire (Ron O’Neal) a literature professor, Dart (Raymond St. Jacques) a singer who resides in France, and Chops (Robert Hooks) is dealing with a marital issue.  The only unknown returnee is Silky (Melvin Van Peebles), who has descended into the underworld and whose whereabouts are questionable. 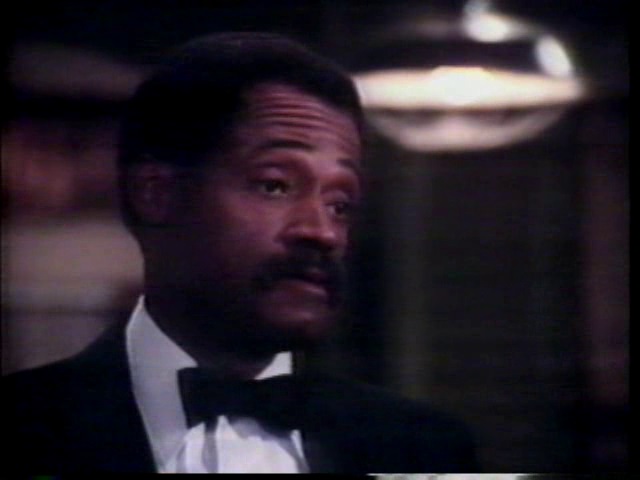 The mini-series jumps between the nine members, and it’s halfway through the film before the group starts to actually appear on screen together as each member has a distinct subplot or two to deal with.  Snake wonders how his old friends will react to him having a white wife.  Ralph is worried about his new play.  Dart is attempting to revitalize his singing career in America while dealing with his marriage to a woman in order to cover up his male lover.  Chops’ wife is having an affair, and has recently had an abortion that she hadn’t let him know about.  Claire is attempting to fight for more black representation at his university, and is in conflict with his wife, who prefers that the couple pass as white. 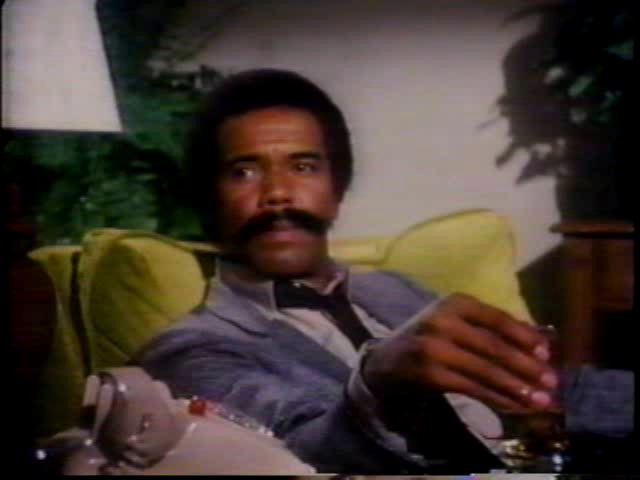 The central plot, however, begins to be Silky, who kills a corrupt police officer towards the beginning of the film, and the rest of the group must determine how and if he should be contacted to attend the event.  This is made more problematic by police detective Swoop (Albert Hall), an acquaintance of the group who was too young to join them and has always been jealous of their camaraderie.  Motivated by both a determination to take down Silky and a desire to fracture the group, Swoop throws a wrench into the formal weekend events that may end up splitting the lifelong friends’ loyalties. 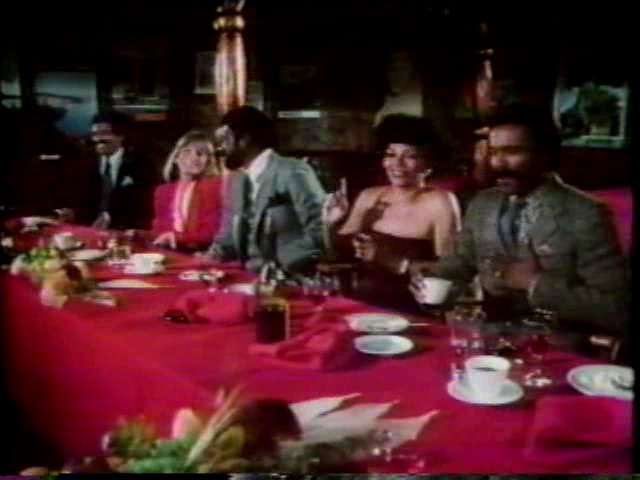 Splitting its time between nine characters, even with a three-hour running time, proves to be a little much for THE SOPHISTICATED GENTS, especially when it’s clear that both Williams’ source material and Van Peebles’ teleplay have no shortage of ideas to explore in regards to race, culture, age, gender and class.  Several characters seem to get the short shrift (Rosey Grier’s Cudjo seems particularly underwritten) as Silky’s story begins to take center stage and very few of the subplots come to a definitive conclusion. 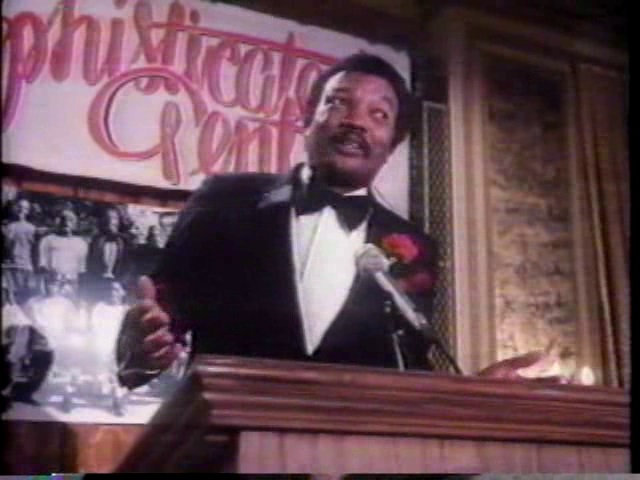 However, this isn’t ultimately detrimental to the allure of the film itself.  One could even argue that the lack of resolution, a realistic component that leads me to think this may have been intended as a proposed television series rather than a one-shot story, allows the characters to come across more completely-formed and creates a greater emphasis on their bonds of friendship.   The resolution of the film itself concentrates on the relationships between the characters rather than their individual stories, allowing for a rare (for the time) look at the bonds of middle-aged, middle-class African-American men that isn’t defined by class stereotypes or tragic downfalls. 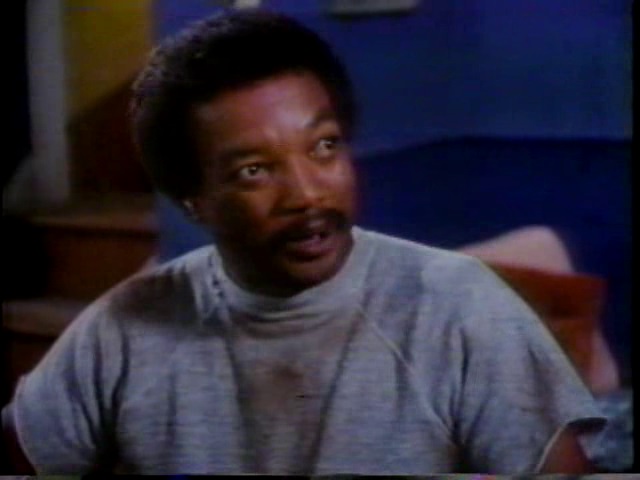 It’s not that THE SOPHISTICATED GENTS stays away from these issues – in fact, it’s when it addresses them that the film really shines.  One scene in which a trio of the group has a discussion with a well-intentioned-but-not-truly-comprehending Italian shop owner stands out, and the follow-up, in which the three discuss the owner’s implications, serves as a perfect cap to a moment that could have easily been handled without the degree of subtlety or honesty that it does here.  A fair share of this no doubt comes from Williams’ book, but it’s clear than Van Peebles was intent on addressing philosophical arguments on race and class as intently for the screen version.  There are enough notable sequences that would warrant discussion that I’m hesitant to mention them in a piece like this, as I’d encourage viewers to seek it out on their own without knowing too many specifics. 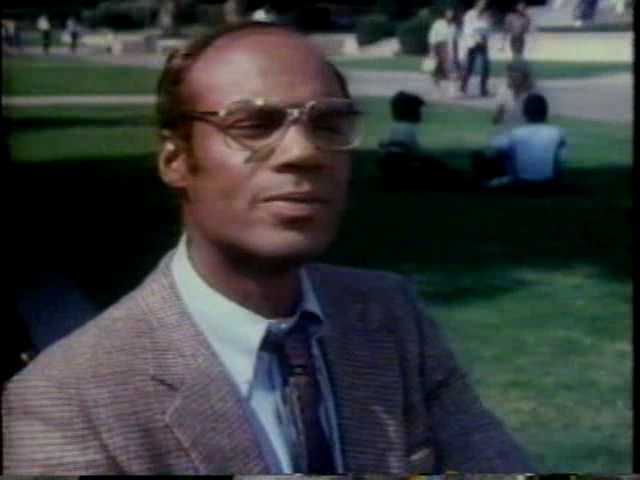 THE SOPHISTICATED GENTS isn’t a perfect film, but it’s certainly an invaluable, and sometimes brutally honest, look at class, race and gender that deserves to be more widely appreciated.  Seeing actors mostly known for action roles (not to mention a supporting cast that includes Ja’net Dubois, Bibi Besch, Rosalind Cash, Alfre Woodard and Melvin’s son Mario Van Peebles as the son of one of the members) in dramatic roles is a welcome treat, but seeing those performances in a well-written, socially-conscious film from a vocal point that isn’t heard nearly often enough makes THE SOPHISTICATED GENTS something to be sought out.