Perhaps the hardest part of growing up is realizing that our parents aren’t infallible beings. They make mistakes, they have fears, and they don’t have all the answers. Daniel Borgman takes that realization and takes it to a horrifying extreme in his latest film, RESIN. It is a twisted fairytale about a young girl trying to understand her father’s paranoia and mental illness while finding ways to exercise independence. 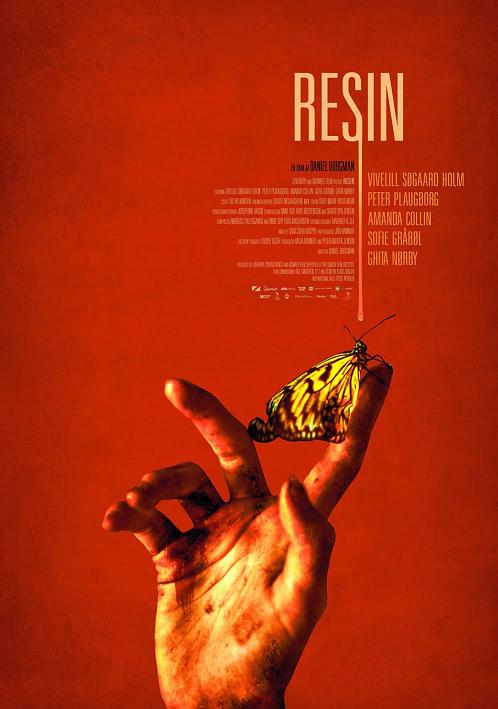 RESIN opens with Jens (Peter Plaugborg) flailing in the waves as jellyfish wrap around his ankles. He’s screaming the name, “Liv,” searching for his daughter in the water. He tells the police that Liv, his daughter, has drowned. However, this is all a rouse to keep her away from the rest of society. He, his wife Maria (Sofie Gråbøl), and thought-to-be-dead daughter can live their isolated existence on a small island. Flashforward a number of years and Liv (Vivelill Søgaard Holm) is a preteen with a bright fascination with the world around her. However, Jens’s paranoia keeps her on their land. Whenever the mailman comes with tax documents, Liv is shoved in an empty shipping container. She is not allowed to speak to anyone that is not her mother and father, and is instructed to run away if she encounters a townsperson. Liv is being taught to trust no one but her parents, a dangerous road to follow. But when Maria delivers a stillborn baby and falls ill, Jens’ insular vision of their lives begins to fall apart. He is trying to preserve this life in resin, but not all living creatures want to be frozen in such a way.

Even with its strange subject matter, RESIN is a beautiful film. Borgman balances shocking images with moments of introspection where the camera follows Liv as she wanders through the forest alone, playing games of make believe. While she is living a very unconventional childhood, she still finds wonder in the world around her. From the resin that drips from trees to small bugs, Liv views everything with the beautiful curiosity of a child. She sees her parents as all-knowing, looking to them for direction, but also disobeying them like any child would. She tests her boundaries by wandering into town and hiding in the shadows, observing other ways of life. The camera views the world like Liv: curious and hopeful. 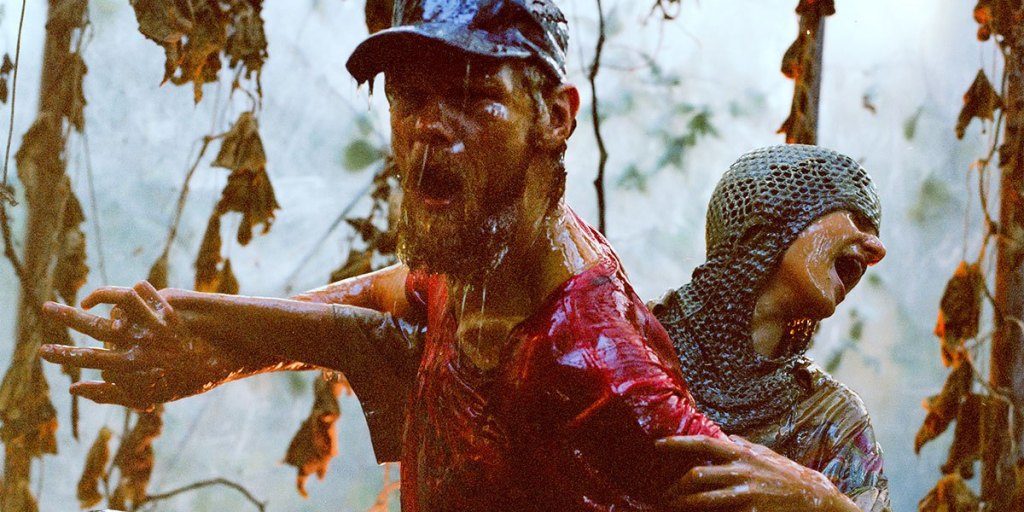 That curiosity and wonder bleeds into how she views their dilapidated home. While the camera is closely trained on Liv or her parents inside the house, it’s apparent that it is dirty and covered with miscellaneous objects; it is not a place anyone should call home. However, the audience does not get a full picture of its state until an outsider from town goes inside. The camera moves from close-up shots that focus on the love and emotions of the family to medium shots that shift attention to what the home’s interior truly looks like. This is just one example of how RESIN’s camerawork emphasizes seeing the world through the eyes of a child who knows nothing else.

RESIN is a film that will inevitably make its way to lists about disturbing films you’ve never seen. It is not overly gory, but rather taps into the dark side of the human psyche, a side that will stretch itself to unfathomable lengths to protect family. It is a film that will leave you whispering, “what did I just watch” in the best way. RESIN is a must-watch film for those who love delving into the human mind and want horror that is firmly rooted in reality. 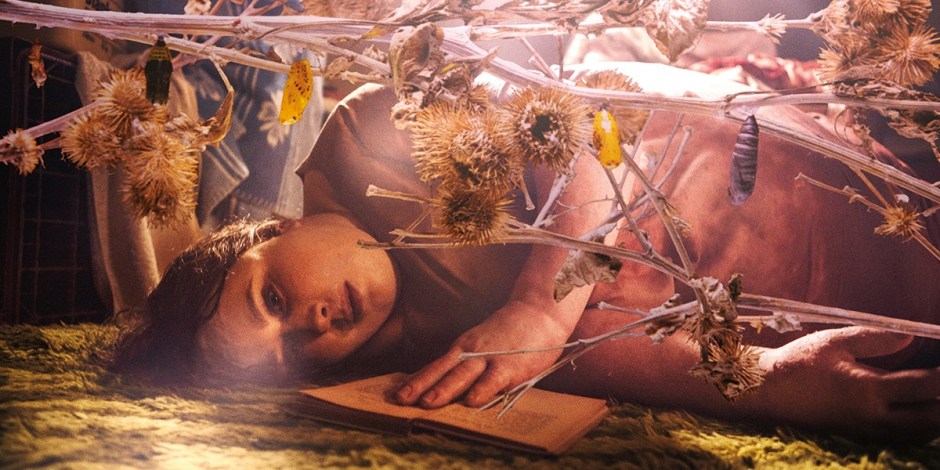