Home  ⁄  The Wire  ⁄  TORONTO INTERNATIONAL FILM FESTIVAL ANNOUNCES MIDNIGHT MOVIES AND MORE than 60 other films that will be screening
Jul 31, 2012 Comments 0 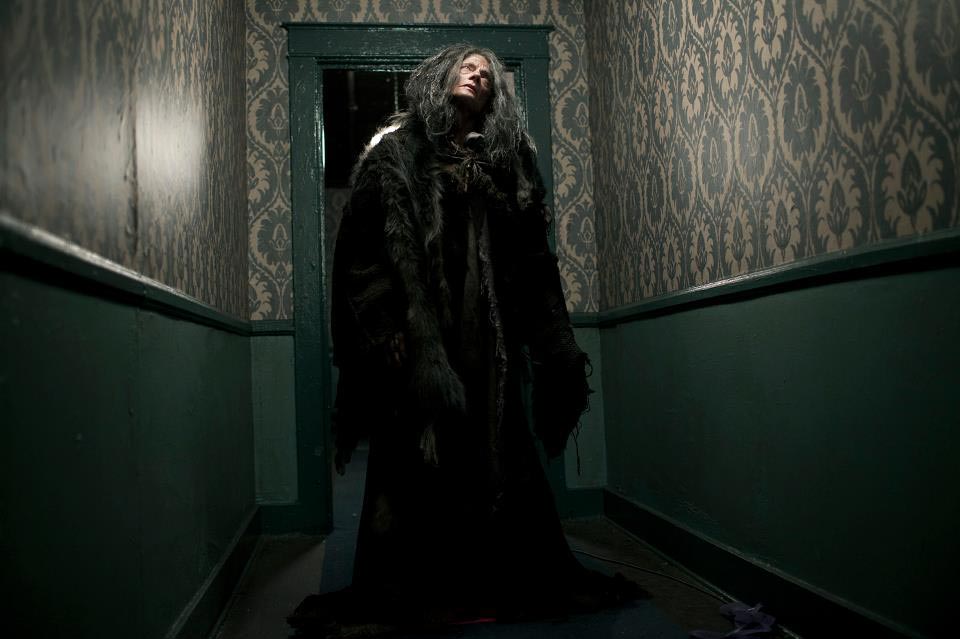 The Toronto International Film Festival announced their infamous Midnight Movies today along with an extensive list of other films that will be screening at the festival. In addition to anticipated horror anthology THE ABCs OF DEATH, Don Coscarelli’s JOHN DIES AT THE END will be screened, along with Rob Zombie’s LORDS OF SALEM along with ten other flicks that will rock the late night crowd. Here’s the full list of the newly added films.

For more festival information including their latest additions, visit their website here.