According to a few people we know close to the film, Tobe Hooper’s DJINN was thought of as his comeback film. After more than a few years of mediocrity, Hooper found an idea that he could sink his teeth into. People are excited the way this bastard turned out. Unfortunately, the United Arab Emirates is not.

DJINN is about An Emirati couple returning home from a trip and discover that their new apartment has been built on a site that is home to some malevolent beings. A member of the royal family of Abu Dhabi has seen the film and deemed its content an unfit representation of United Arab Emirates, so much so that it is blocking the films distribution. The flick is produced by Image Nation and has the endorsement (or had in this case) of the local government.

Hooper should be able to find a way around this; whether it’s making a deal with another studio to buy out the other investors or negotiating directly with the royal family. In the meantime, we have some new pics to oogle: 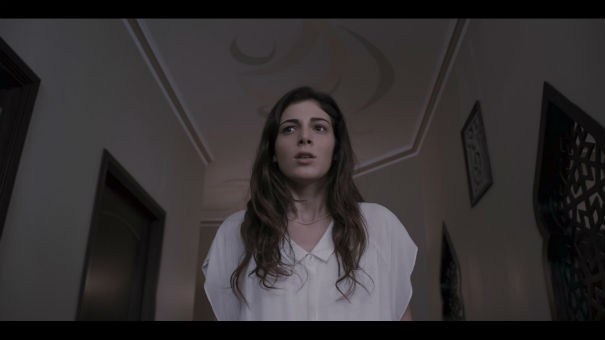 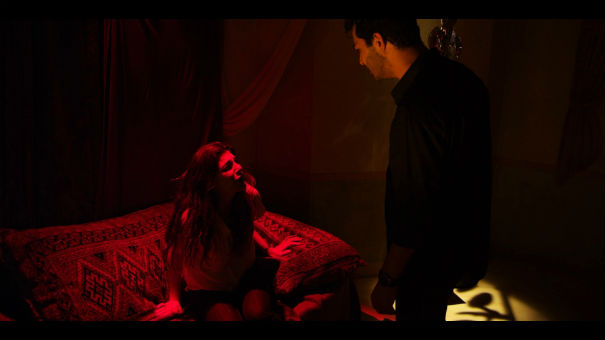 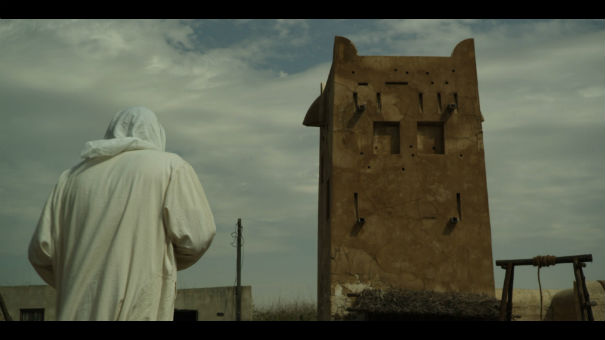