Home  ⁄  The Wire  ⁄  [TONIGHT AT NITEHAWK CINEMA!] KEVIN GEEKS OUT ABOUT DEADLY WOMEN!

Tonight at 9:30pm at the Nitehawk Cinema in Brooklyn, the monthly Kevin Geeks Out show returns with KEVIN GEEKS OUT ABOUT DEADLY WOMEN!

Kevin Maher, a writer and comedian who just plain always puts on a good show (and who has recently become a Daily Grindhouse contributor!), will host the event, which involves a screening of various film clips related to the “Deadly Women” theme, with color commentary from a variety of speakers. I myself will be there to talk about — what else? — Pam Grier movies.

Here’s the trailer for the show:

trailer – KEVIN GEEKS OUT ABOUT DEADLY WOMEN at Nitehawk Cinema from Kevin Maher on Vimeo.

There are still a couple tickets left, but literally only a couple. Hope to see some of our New York people there!

For some idea of what goes on at these things, here are a couple expanded editions of my talks at a couple past KGO events: 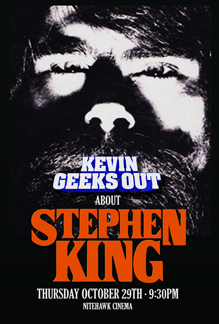 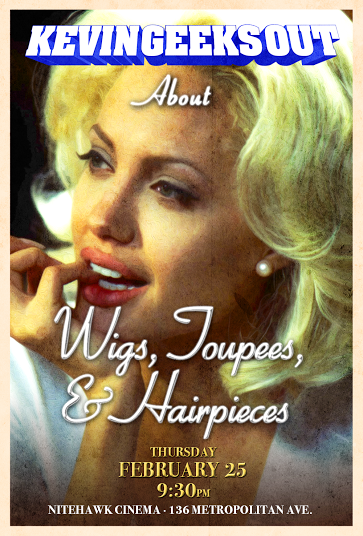