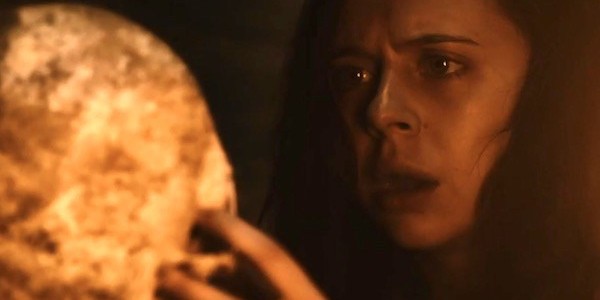 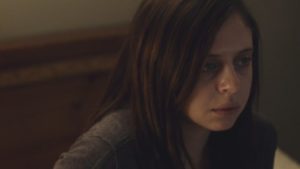 We would be remiss in our sworn duty to bring you everything grindhouse if we failed to report on a new film featuring Brad Dourif. With that simple rule of operation in mind, IFC Midnight has released a trailer for the new supernatural horror film WILDLING.

The official description from the distributor describes the film as a “dark fantasy” (read: horror) that concerns Anna (Bel Powley), a teenager who is freed from the attic in which her father (Dourif) has kept her trapped her whole life by a well-meaning sheriff (Liv Tyler, easing into the concerned authority figure phase of her career). Having no idea of what the outside world is like and her head still full of her father’s tales of a creature called “the Wildling” that roams the forest and eats children, Anna must negotiate a new-to-her world and the possibility that the titular creature might just be real. 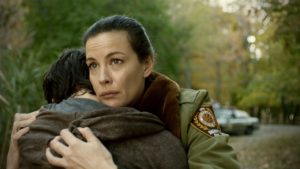 This is a slick trailer that sells a film that appears to be handsomely put together but very reminiscent of classic werewolf/Little Red Riding Hood stories with its emphasis on an innocent transformed into a raging, violent beast. That said, I like a good werewolf film and if WILDLING turns out to be a decent variation on those traditional tropes, there are far worse casts to be plugged into that scenario. Call me cautiously optimistic on this one.

WILDLING opens in limited theatrical release and VOD on April 13, 2018. 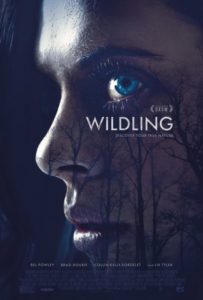