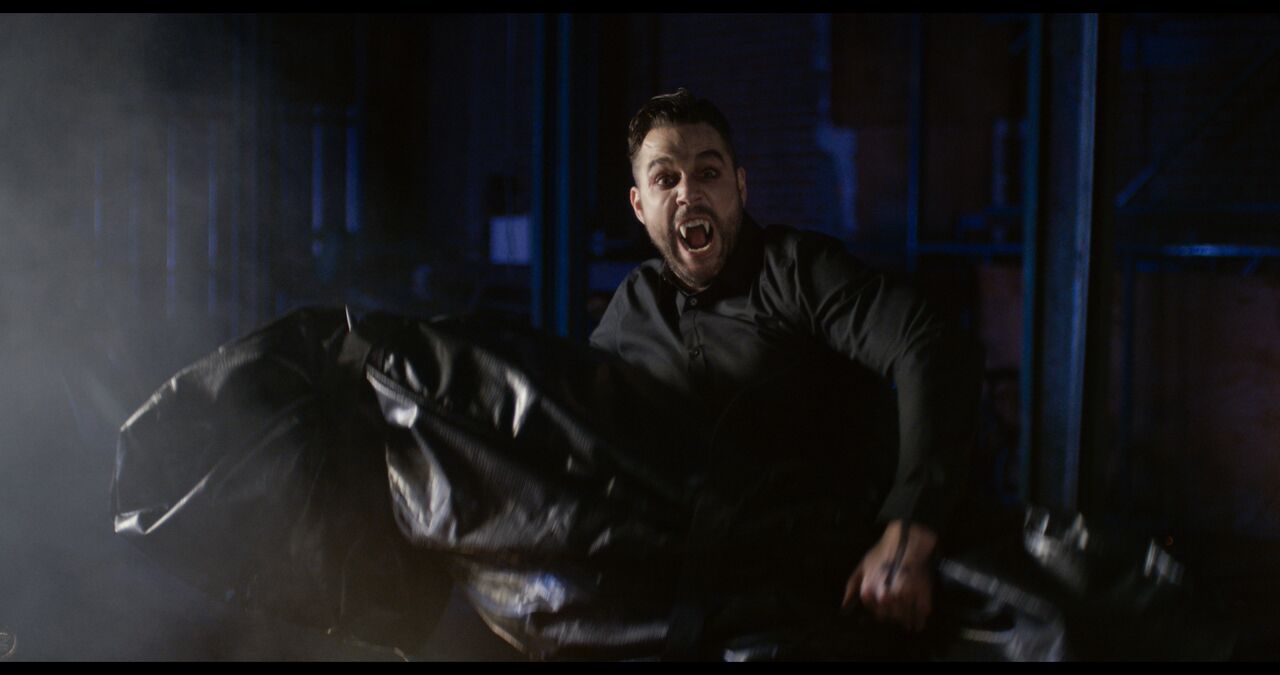 This is from the synopsis included with the publicity materials for CORBIN NASH: “Searching a world of darkness for a truth he was never ready for, a rogue detective is murdered only to be reborn the ultimate killer.”

Knowledgeable film historians and cinephiles obsessed with the detective genre will recognize that description as the original pitch for OH HEAVENLY DOG before Benji got his paws on the script and optioned it as a star vehicle. Since that film went in a different direction with the premise, it’s nice to see a horror/action film tackle the original idea with a fairly stacked cast of genre favorites like Malcolm McDowell, Rutger Hauer, Bruce Davison, and Courtney Gains. 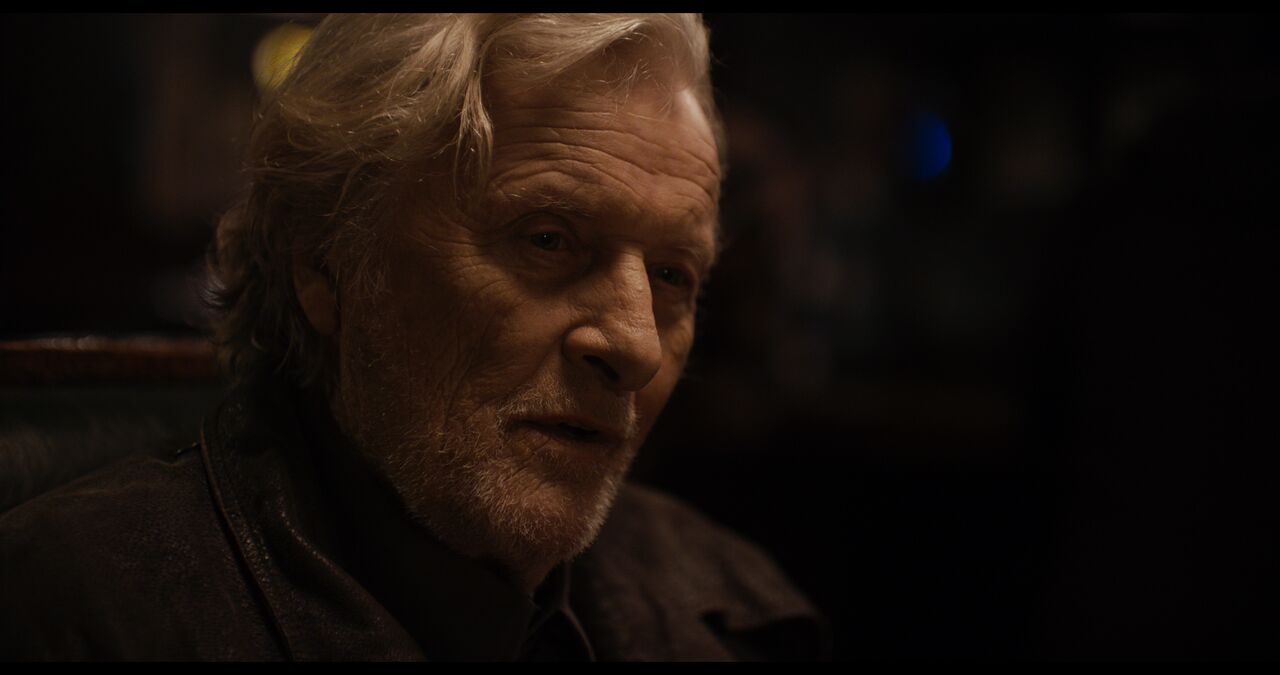 While the trailer does not include the bit about being killed and coming back to life, it does promise quite a bit of vampire action, McDowell and Hauer speaking cryptically about a fight between good and evil, and Corey Feldman in a horrifying makeup that looks like a cross between a caricature of an aging drag performer and a homicidal clown. All of those elements mean I will most likely give it a shot when it hits theaters and VOD on April 20. 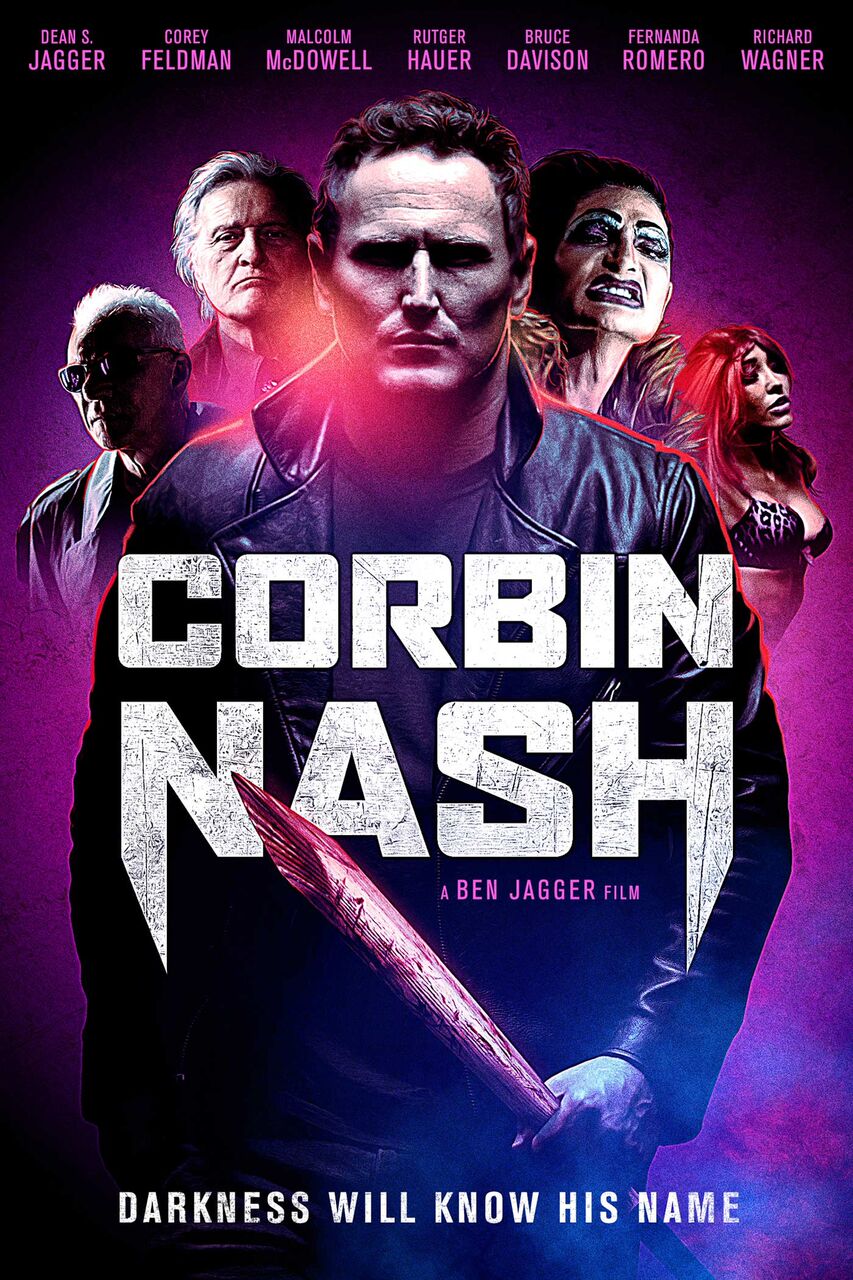