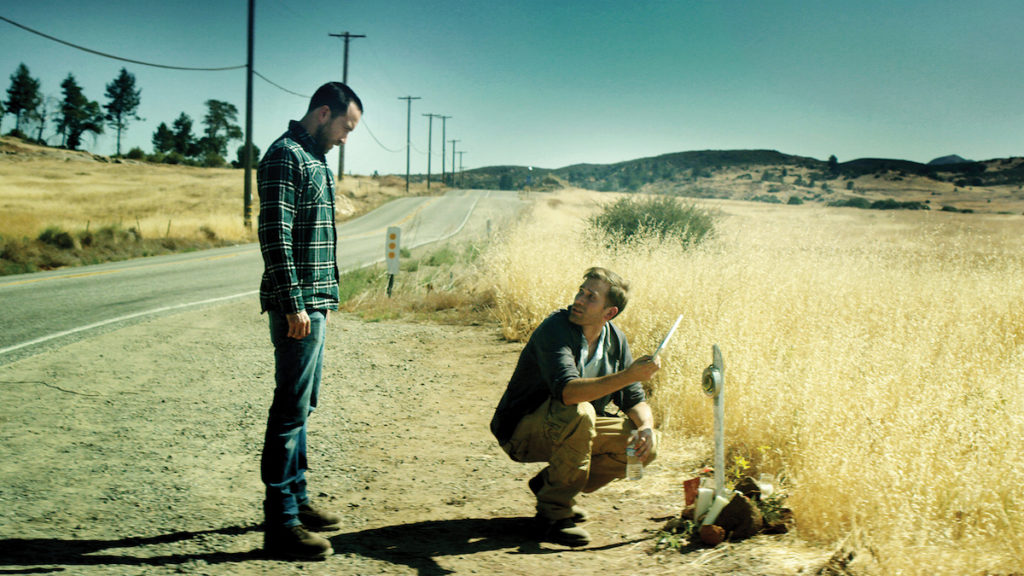 THE ENDLESS was one of my favorite films I saw at last year’s Fantastic Fest, so I’m happy to see it getting an actual theatrical release (no matter how small) and this impressive trailer.

As a continuation of the thematic exploration of real loving bonds between two characters who also happen to be dealing with cosmic horror that writer/directors Aaron Moorhead and Justin Benson (both of whom star in the film) touched on in their first two features RESOLUTION and SPRING, THE ENDLESS is their most expansive film. But it is also very funny—a trait that gets lost in this otherwise excellent trailer—without sacrificing any of the nerve-jangling suspense and deep unease the film conjures with just loaded looks and slightly distorted images. It also has a twist midway through that made me want to stand up and cheer in the theater. 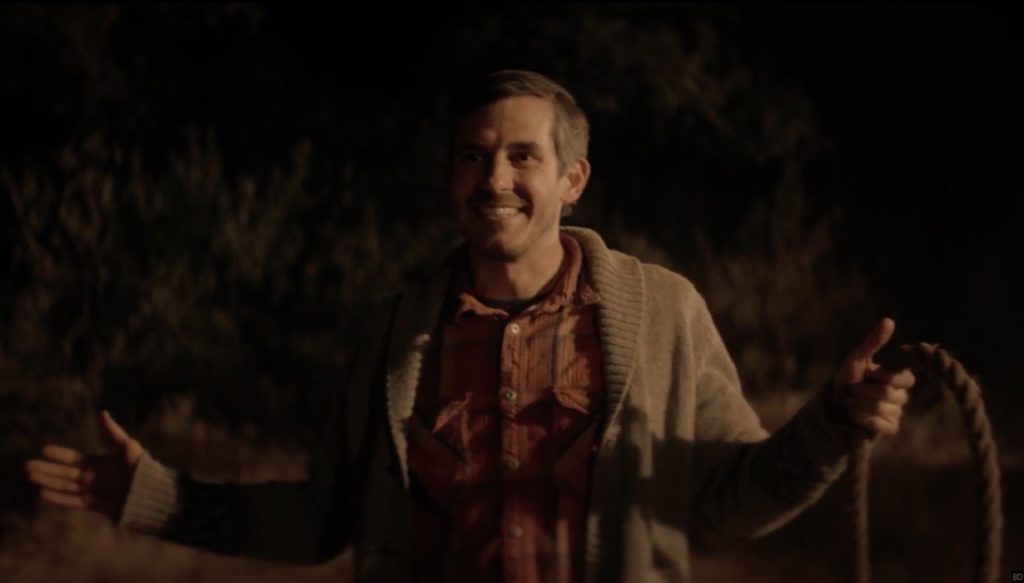 THE ENDLESS is set to hit theaters in New York on April 6th with a national rollout to follow. If you find yourself near a city where it plays, do yourself a favor and go see it on the big screen. It will be one of the best genre films you see this year.