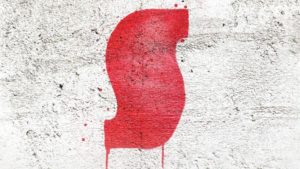 Well, here it is. I am relieved to see that it appears Luca Guadagnino did not try to mimic Argento’s style. That said, even with some freaky visuals present here and Jessica Harper appearing in the film in some capacity (I did not see her in this teaser, but maybe I just failed to look closely enough), this teaser does nothing to change my feelings about the remake. I just cannot get on board with it.

What say you? Sound off in the comments and let me know if you agree or if you think I’m being an intractable fool.