As someone who loves the traditional Halloween haunted houses with the monsters and boogeymen who jump out and scare you, I would be wholeheartedly on board with the new documentary HAUNTERS: THE ART OF THE SCARE if those were the only types of attractions it covered. But with the debut of its trailer, it looks like the doc is going into truly interesting and controversial territory as it explores the rise of the new “extreme” form of haunted house. 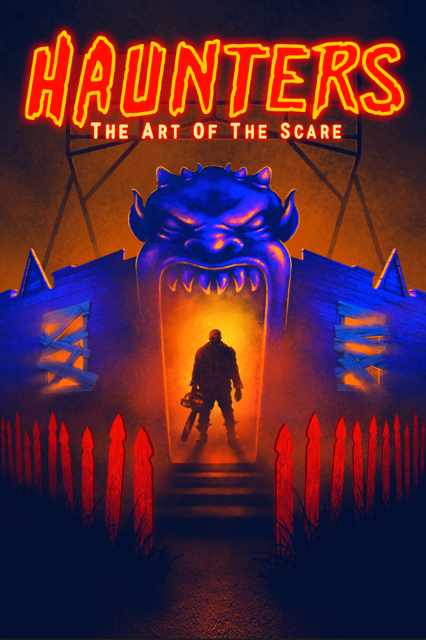 Directed by Jon Schnitzer, the film features interviews with and access to several people who plan and execute both traditional haunted houses and the new breed that promise to “scar” you. Horror filmmakers like Jen and Sylvia Soska, Jessica Cameron, and Jason Blum are also on hand as interview subjects to provide perspective.

HAUNTERS is having its world premiere at this year’s Fantastic Fest in Austin, TX before it hits Blu-ray and VOD on October 3.