Home  ⁄  The Wire  ⁄  [THIS WEEK’S PEAKS] ADDENDUM: SOME QUICK ADDITIONAL THOUGHTS ON THE FINALE 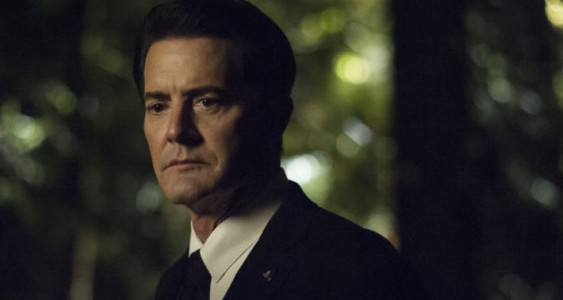 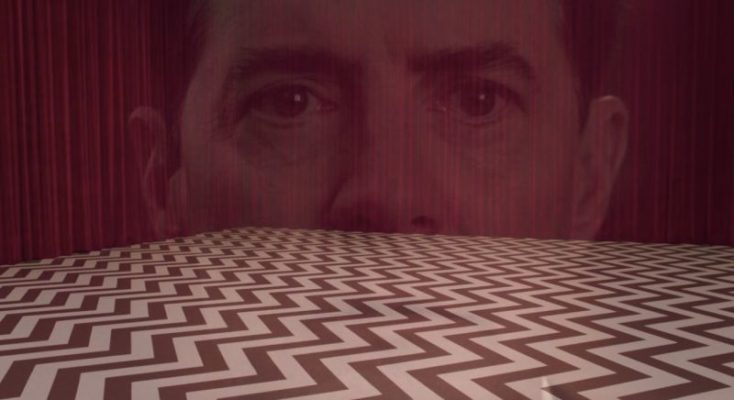 Yeah, it’s a holiday, but you’d never know it if you follow any number of Twin Peaks-related fan sites, or even any “entertainment” sites in general. The long-dormant wheels within any number of Lynch-nerd minds are spinning and churning, ganglionic gears grinding in a way not seen since MULHOLLAND DRIVE first hit theaters. We want to know what we just watched, and since David Lynch isn’t exactly telling us, we’re doing the work for ourselves. In other words, the fun is just beginning.

So — that finale. Yup, it was a doozy. And many a wiser and more astute critic than I appears to have met their match when it comes to trying to decode what Lynch and Mark Frost were “getting at” not just with it, but with the entirety of Twin Peaks 2017/Twin Peaks: The Return/Twin Peaks season three. Hell, they’re even second-guessing what TWIN PEAKS: FIRE WALK WITH ME was “really” all about. It’s too early to say that anything like a “consensus” reading of any/all of it has developed, but to the extent that a “popular” theory seems to be forming, it goes something like this — 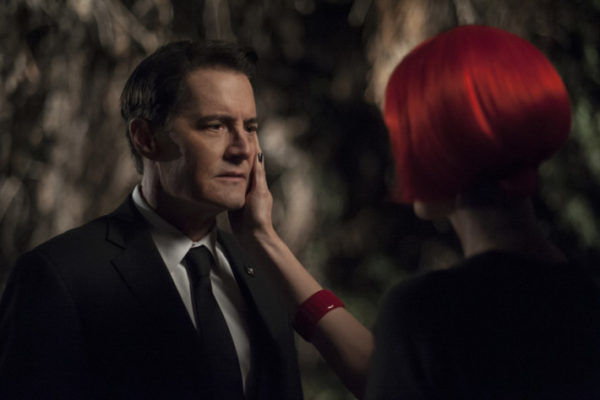 Part eighteen? It’s a dream. Or, perhaps, everything from the point in part seventeen where Special Agent Dale Cooper (Kyle MacLachlan) says “we live inside a dream” onwards is a dream. The “saga” of Twin Peaks is wrapped up, Julee Cruise sang us out, and then we got a perplexing epilogue.

It’s a nice theory. I can definitely understand its appeal. On some level, I may even wish it were “true.” But I think it’s exactly wrong. So let me tell you what I think makes a hell of a lot more sense —

It all comes back to the words spoken by The Fireman (Carel Struycken) in part one : “Find Richard and Linda.” Part eighteen showed us that Richard was Coop/Kyle MacLachlan and that Linda was Diane/Laura Dern. Find yourself is what our giant friend was telling Cooper. Which means —

“We live inside a dream” is indeed a significant line. And so is the fact that Cooper’s omniscient, observing face is superimposed over the background of the entire climactic scene in the office of Sheriff Frank Truman (Robert Forster). He’s watching this whole thing unfold from inside the Black Lodge. He’s seeing his dream play out and starting to wake up from it. He’s coming back to himself. And that means — well, that means something that a lot of people aren’t going to like, and may even be resistant to. 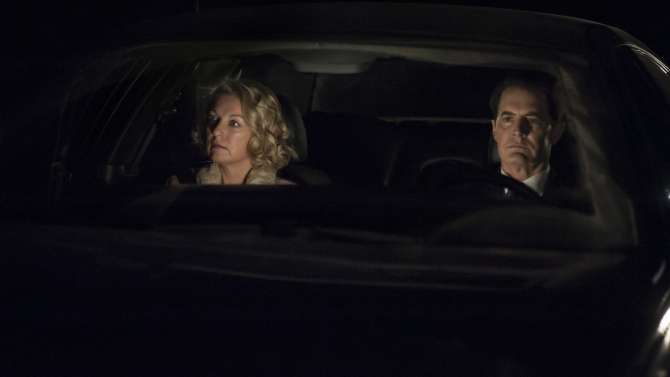 It means that that everything we’ve seen between The Fireman’s instructions to Coop in part one and the “wake-up call” that begins in part seventeen and concludes with our guy Dale and his gal Diane “crossing over” in part eighteen was a dream. So, pretty much the whole show. When Cooper re-emerges into Glastonbury Grove and he and Diane both assure each other that they really are who they are, it’s a further realization that this re-emergence is occurring, and when he says they’ll be different after they “cross over,” that’s the big clue, at least to my mind, right there.

Think about it : they both act very differently after “crossing over,” don’t they? When Diane observes a second version of herself in the motel parking lot, that’s the “Diane” part exiting the scene and “Linda” fully taking over. It hits Coop/Richard later, when he reads the “Dear John” letter in the morning, but the bizarre coldness of their sex scene (where Diane spends most of her time trying to cover his face) in contrast to their enthusiastic make-out session in part seventeen is another good, solid hint that these folks are different people altogether. And now they’re in a different world, to boot.

The motel’s different. The car’s different. The badge Coop brandishes isn’t a typical FBI photo-identification, it’s some cheap rent-a-cop-looking thing. And then, of course, Sheryl Lee turns out not to be Laura Palmer but Carrie Paige. This is a new reality. And it’s not that great a place, from what I can tell. 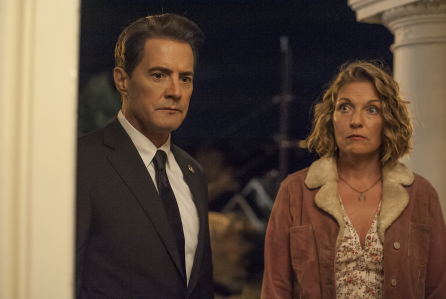 Traces of the old remain, though. The white horse. Carrie/Laura’s recognition of her mother’s voice. Something’s happened, reality has been over-written, but the process is not entirely complete. We know who’s doing it — Chalfont, Tremond, come on, it’s the Black Lodge that’s in the driver’s seat here — but this is all the waking world. A waking world where Dale Cooper saved Laura Palmer but lost to the Lodge. Where his fucking with the time-line may even have given them the foothold they needed to “take over.” Where his good intentions really did pave a road to hell.

Come on, admit it–this all makes sense. Lynch did an approximation (albeit a more obvious–a term I use loosely, I assure you–one) of the same thing with MULHOLLAND DRIVE. All of which probably means that my earlier contention that Twin Peaks isn’t over would be wrong. It would also mean that those who view part seventeen as being the “real” ending and part eighteen as the “dream” have the running order exactly reversed. And lastly, it means that if you view things in the manner I’ve just “prescribed,” you can not only be somewhat (God, I hesitate to use this term, but) satisfied that this has all been seen through to a kind of “completion,”and that this entire season/revival was even more absolutely effing brilliant than it appeared to be.

I’m going to close with a very important caveat, though: I said that this reading “all makes sense.” And for my money, it does. But I didn’t say that it was necessarily right. 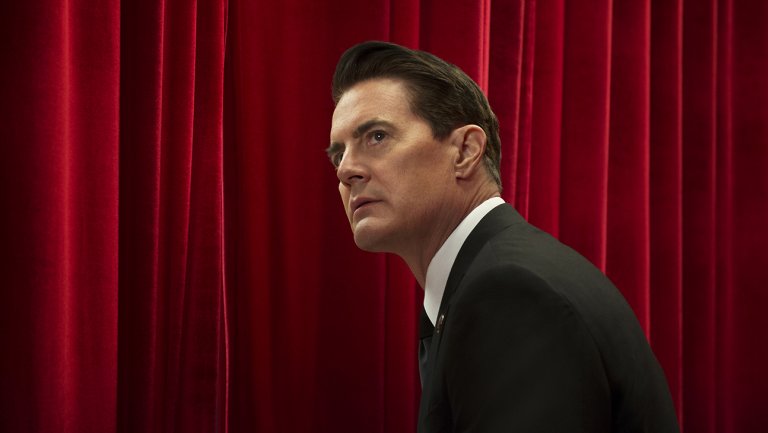