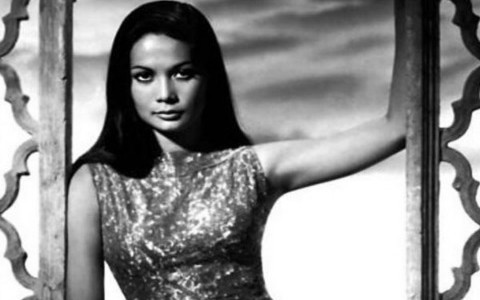 Robert Vincent O’Neill was always a better director than the scripts he had to work with. Often saddled with producers who wanted skin over story, O’Neil had to work in his boob-quota before moving onto his side of the celluloid which is why his films so frequently feel kind like a tug-of-war. Take a look at a film like THE PSYCHO LOVER for exhibit A. His 1973 film WONDER WOMEN however, is devoid of that game and instead doubleS down on crazy.

It’s the same old story you’ve heard a thousand times. A surgeon, Dr. Tsu (played by the great Nancy Kwan), has her own island which comes complete with an all-girl army of martial-arts experts. As you may have guessed, Dr. Tsu is in the business of kidnapping the greatest athletes in the world to kill them and sell their body parts. Frankly, I am tired of films using this as a plot device. This shit is bananas from the jump but you do get a handful of some cool chases, Maria De Aragon (also from O’Neill’s BLOOD MANIA), and dialogue like this:

Mike Harber: You’ve got great legs baby.
Linda: Thank you.
Mike Harber: But there too long.
Linda: Oh.
Mike Harber: Yeah. I don’t like long legs. They get in the way.
Linda: Well we will see about keeping them out of the way. 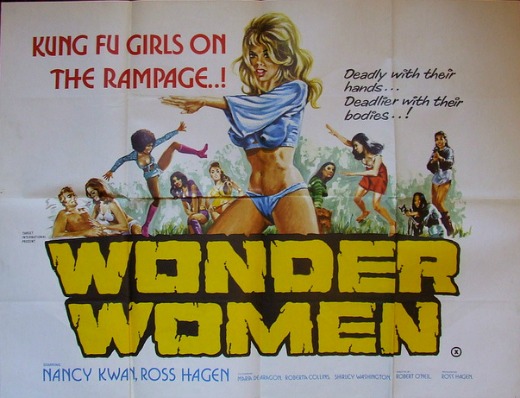