Home  ⁄  The Wire  ⁄  AN ARTIST YOU SHOULD KNOW: SETH KUSHNER 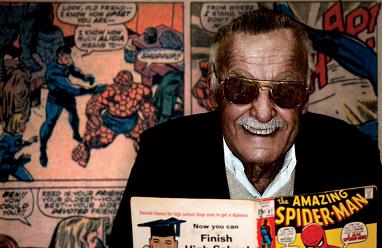 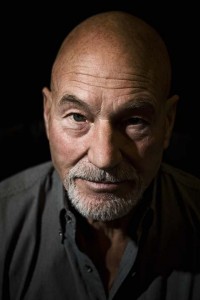 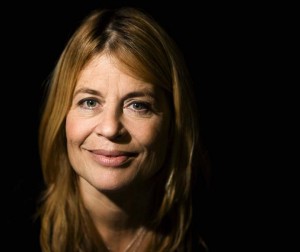 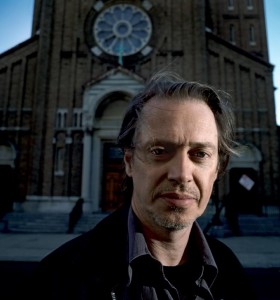 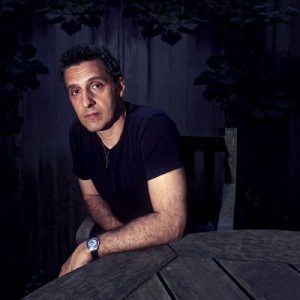 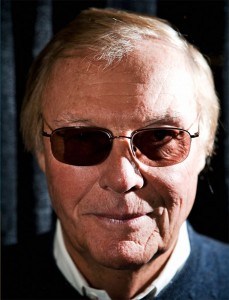 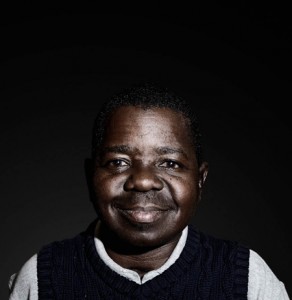 Of the many column pitches I’ve had for Daily Grindhouse, the one I return to most often is the idea of spotlighting comic books and cartooning, one of the few areas we don’t often cover. Were I to get a regular comics column going, Seth Kushner would be one of the first artists I’d cover. Seth is a multitalented multimedia artist whose photography can be seen in one of my favorite books of 2012, LEAPING TALL BUILDINGS, in which he and collaborator Christopher Irving cover the history of the medium through portraits and profiles of a few dozen prominent creators. You can see his snapshot of Stan Lee above. What I so enjoy and admire about Seth Kushner’s photographic style is how bold and fresh it feels. The subjects are splashed with light in such a way that makes the shadows and colors really pop. His work can make an elderly cartoonist look as iconic and energetic as a comic-book superhero. It’s an egalitarian style that favors every subject’s individuality and character as much as it obviously flatters those subjects possessed of more conventional beauty.

Here’s how Seth Kushner shoots a guy who should need no introduction to Daily Grindhouse readers: 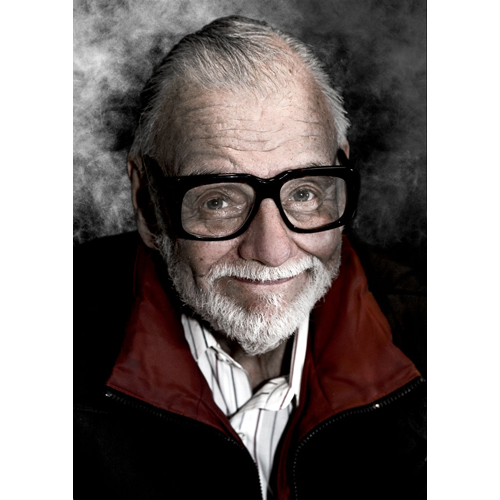 I mean, come on: Shouldn’t that just be the official headshot from now on? These photographs are warm and pleasing to the eye but they also have a weight and a permanence to them: Seth Kushner shoots important people in the most ingratiating and easygoing way. He finds the accessibility in living history.

Any time I’m able, I look for Seth Kushner’s pictures to accentuate my articles, like this one on Ernest Borgnine and this one on Gene Colan and this one on Jack Kirby. Quite frankly I think his pictures, which have appeared in The New York Times and The New Yorker and many other mainstream venues, are just plain more definitive, and more appealing, than most of the portraits I see anywhere else. I like his stuff so much I’ve picked up some of his fumetti, or photo-comics — an intriguing medium rarely seen in America. He’s recently begun writing autobiographical comics, using various artists to illustrate the stories, in the style of Harvey Pekar (the pioneering comic artist who Paul Giamatti played in AMERICAN SPLENDOR). Seth Kushner’s comic SCHMUCK was successfully launched this year with support from Kickstarter. 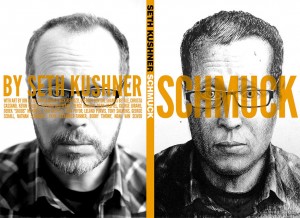 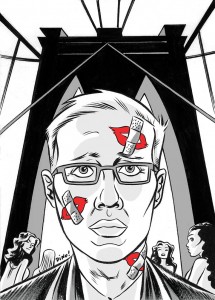 Tomorrow, Wednesday May 28th, the well-known New York comic book store Jim Hanley’s Universe is co-sponsoring an event to benefit Seth Kushner, who is currently ailing from leukemia and needs a bone marrow transplant. The event is a donor drive, to get volunters to register for a cause which helps the many people nationwide who could use our support.

Further coverage of the event and the situation can be found here, here, and here.

Seth Kushner is a well-admired member of the New York comics community — I don’t know him personally but I am a great admirer of his art. I am also inspired to see him and his friends and family using the moment to call attention to this worthy cause. If you are in the area, please consider stopping by tomorrow, and if you live elsewhere, you can always visit the websites for Delete Blood Cancer and the National Marrow Donor Program to find out where you can pitch in locally.