Al Goldstein is dead at 77. The scabrous publisher of the notorious Screw magazine was a quintessential New York City figure in the era of the old, pre-Giuliani Times Square of the 1970s, 1970s, and 1980s: rude, defiant, opinionated, confrontational, and industrious.  The New York papers are universally referring to him as a “pioneering pornographer.”  That makes it sound like he traveled the globe, chartering foreign lands and spreading the gospel of smut.  Not this man.  He was born in Brooklyn and there he died; this was not a grandiose life.   Unlike the other famous pioneers of porn, this one didn’t go west. 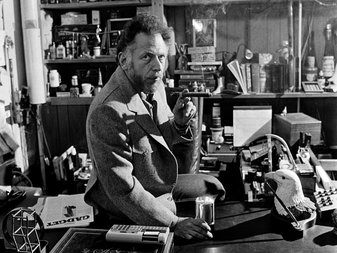 Al Goldstein never had star power, mainstream approval, or widespread hero-worship like Hugh Hefner dod and he never received an Oscar-fêted, lionizing biopic like Larry Flynt did.  He was a grubbier, sleazier, more underground kind of character.  He spent much of his career as a porno king pulling off publicity stunts, such as publishing nude pictures of Jackie O, and fending off obscenity charges.  The major obituaries of Al Goldstein reveal a hard-lived life, filled with dubious heights. They paint an overall picture of decline.  But you should read them all.  They’re fascinating.  For all the conservative complaining about TV and movies, America is a country that likes to tuck sex under the bed.  Porn is a multi-million-dollar industry but even in 2013, few will admit to partaking.  Al Goldstein’s mission was to make hardcore as blatant and unapologetic as possible.  Maybe there’s value in that.  Or maybe there isn’t, and a character like Al Goldstein goes way too far and in so doing demonstrates to the rest of us where the boundaries should be.  In a relatively short amount of time spent researching this piece, I’ve already come across clips of Goldstein saying some heinous shit, indefensible things really.  And then, some things I agree with heartily.  I can’t unequivocably endorse this man as an immortal paragon of free speech.  So a more sentimental tribute may be better searched out elsewhere.  (I do enjoy a lot of the cover art I’ve found for vintage Screw covers, though.)

Really, I’m probably not equipped to cover this story.  My familiarity with Al Goldstein before today begins and ends with his occasional appearances on the Howard Stern radio show.  He seemed like a loose cannon, even in that unruly milieu.  (Here’s Howard talking about Al in 2002.)  In context, the association between them makes sense:  Both are touchstone figures in the national conversation about sex in popular culture, the arrival of each opening up a Pandora’s box — for better or worse, and many might argue worse.  Al Goldstein is simply an earlier point on the X-rated continuum of which Howard Stern is a more R-rated part.  Sex talk in the U.S.A: We still haven’t figured this issue out.  Note how much of an uproar Miley Cyrus caused earlier in 2013 solely for taking a certainly suggestive but relatively common club dance to MTV.  The prudes are still out there, ready to be tweaked.  I’m not saying that we need to make saints out of the most crass of us; I’m saying it’s intriguing to see what kind of reactions their provocations draw out of everyone else.  In our exclamations of disgust we reveal ourselves. 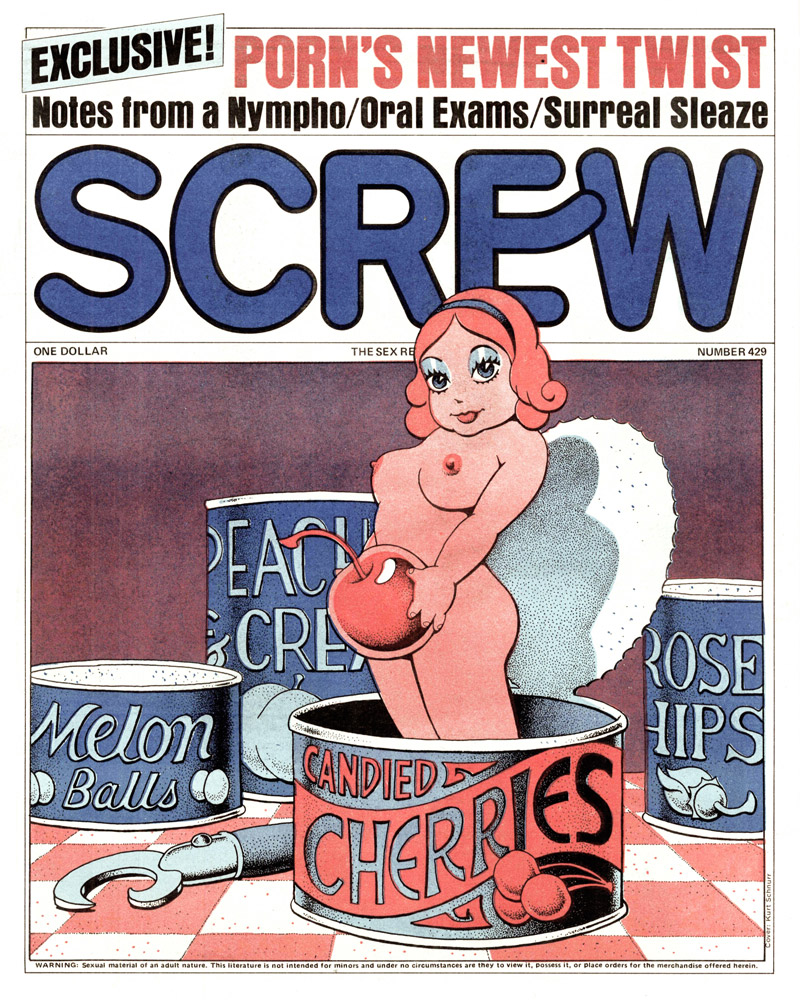 Take some time to go through some of the Al Goldstein footage online.  A lot of it is gross but none of it is boring.

Here he is with Jerry Lewis on New York morning TV:

Here he is with Gilbert Gottfried:

Here he is with Otto & George:

I have no idea what this is about but it entertained me: