Born in Pittsburgh in 1977, Vito moved to Tampa, FL. in the late 1990s, where he began making short films. There he met Shelby McIntyre, who produced a few of his short films, and together in 2002, they wrote BLOODY BLOODY BIBLE CAMP. 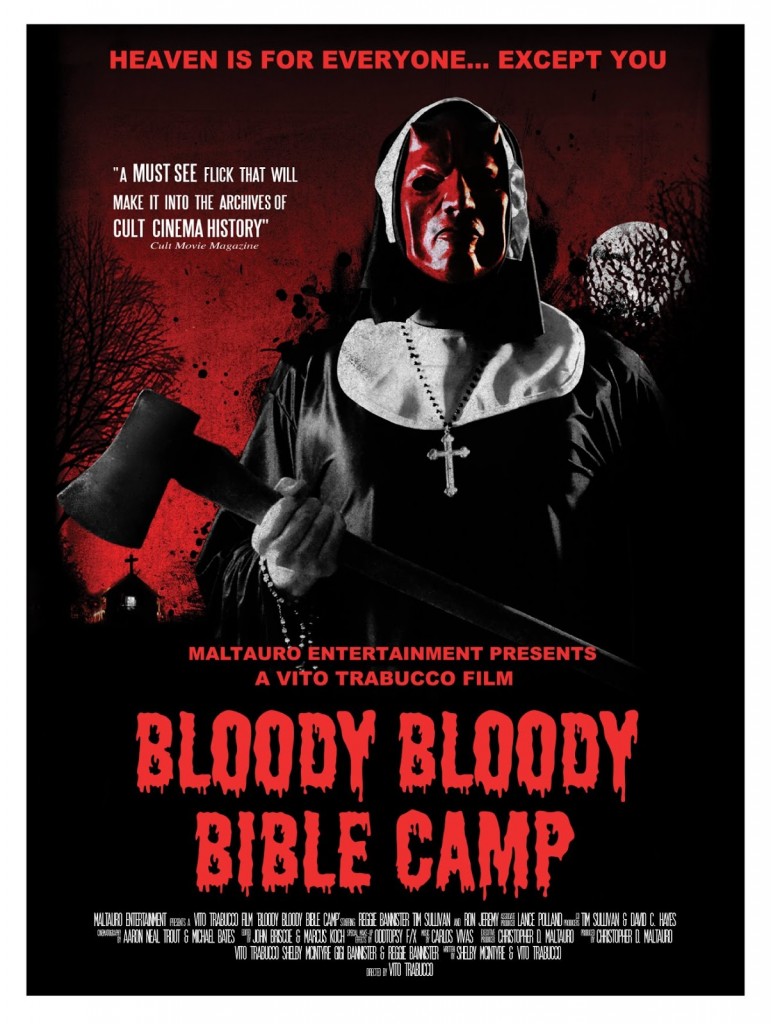 In 2012 the movie enjoyed a wide North American DVD and 80-million-home cable video-on-demand release as well as placement on iTunes, Google Play, Amazon Prime and other major VOD outlets. It was also distributed throughout the UK under the title SIN.  Since then, the cult status ofBLOODY BLOODY BIBLE CAMP has definitely grown bigger and bigger.

After directing BLOODY BLOODY BIBLE CAMP, Vito went on to produce the collaborative anthology DVD SLICES and the movie NEVER OPEN THE DOOR, a very creepy Hitchcock-style black-and-white thriller. NEVER OPEN THE DOOR has not been released yet, but when it does, be sure look out for it.

Never staying still for very long, Vito is currently working on a web series, WATCH THE PRETTY GIRLS SUFFER, and a documentary about the life and career of famed actor & stuntman Al Leong. 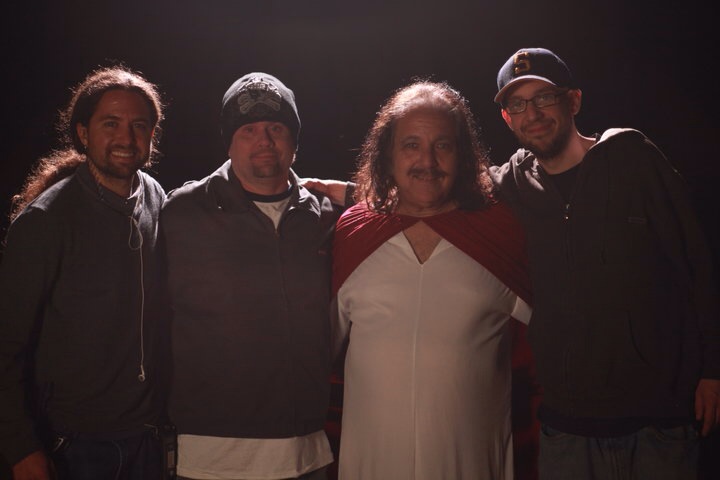 So let’s get down to the real business at hand.  Since 2012, many BLOODY BLOODY BIBLE CAMP fans have been asking when Part 2 will be made.  Vito’s reply: “We’re excited that so many people loved BBBC’s satire because we had a great time filming it and an even a better time writing it. We always joked about never doing a sequel because it took so long to finally get Part 1 shot and released. By the time it was in distribution, Shelby and I were a little burned out by it all and moved on to other projects in the last few years. But now I’m pretty excited to explore the options on the table.  With the fans constantly asking about a possible sequel and emailing us their Halloween costumes dressed like our killer, Sister Mary Chopper, it’s very cool and a very rewarding feeling There’s a few new places I think we can take that Shelby and I have been talking about, so don’t be surprised if you see Sister Mary Chopper come out for an encore!”

Sounds good to us.  We will keep everybody posted on the developments! 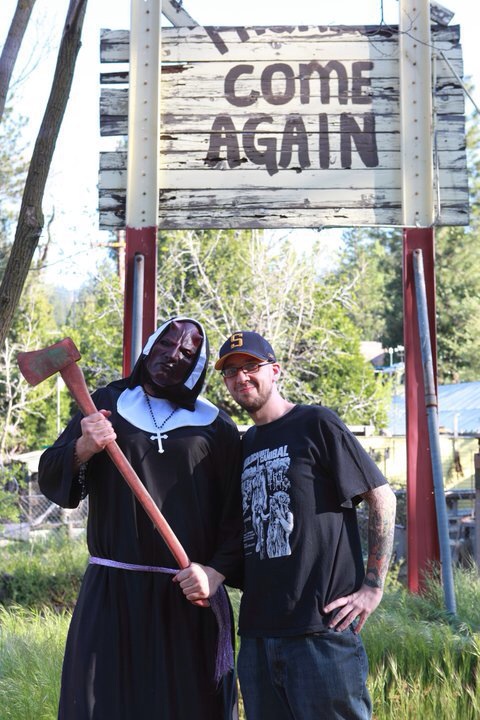 If you want to get in touch with Vito or just check out what he has going on, see his links below.

Be sure click the CULT MOVIE MANIA image below if you want to check out the BLOODY BLOODY BIBLE CAMP trailer or get the DVD. 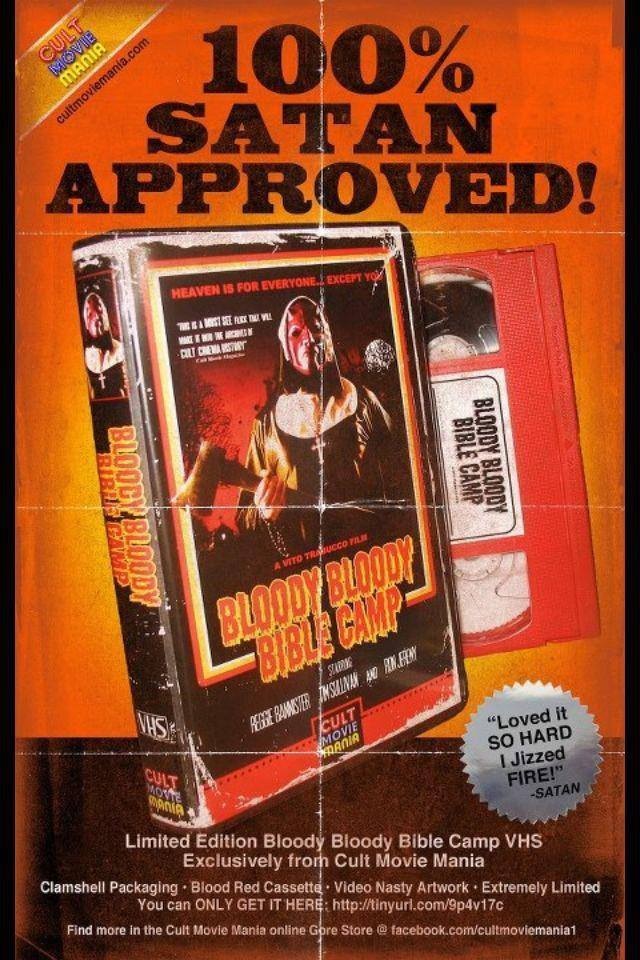