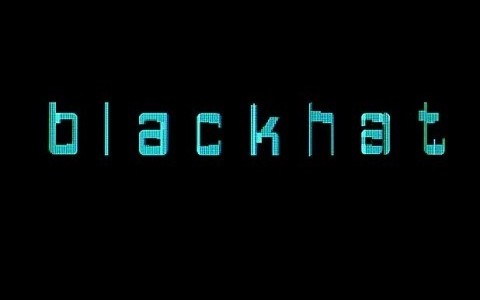 This is the trailer for BLACKHAT, the newest movie from my favorite living filmmaker, otherwise known as Michael Mann. It’s been over five years since there’s been a new Michael Mann film in theaters, so clearly this is a fantastic time to be alive. I’m not going to watch any trailer until I can see it on a big screen, so I’m doing this post for the rest of you. The movie’s about international cyber-crime, which will inevitably entail many scenes of people using computers, but if I can trust anyone to make that cinematic and interesting it’s Michael Mann. The cast includes Chris Hemsworth, Holt McCallany, Viola Davis, and Luck veterans John Ortiz and Ritchie Coster. If you follow me on Twitter you know the extent of my feelings about Luck. In fact now that I bring it up, I think I just made the majority of my plans for the weekend while writing that previous sentence. 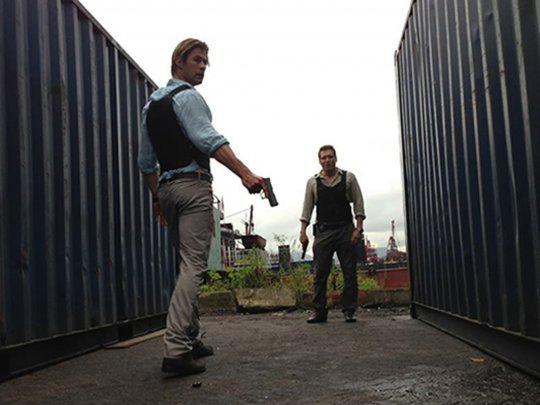 BLACKHAT is due in theaters on January 16th, 2015, which is a very long time to wait indeed.