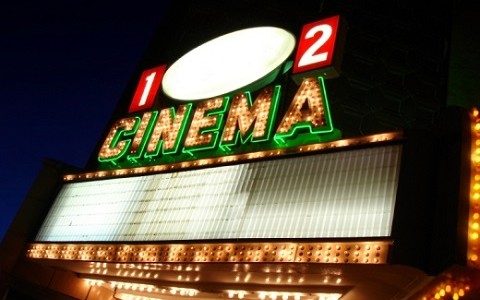 Sure, it’s great to watch one movie, but isn’t it even greater to watch two? This week, we’ve got five double bills of appropriately-connected films that you can stream via Netflix for a binge-worthy evening of cinematic entertainment! 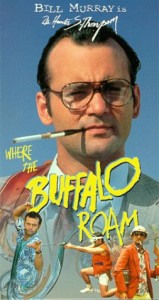 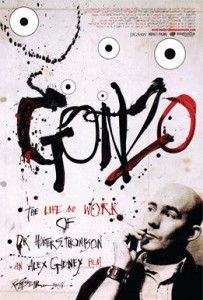 Bill Murray’s portrayal of gonzo journalism icon Hunter S. Thompson isn’t as well known as Johnny Depp’s, but the film is still worth a look — especially when coupled with a great documentary about the man himself. 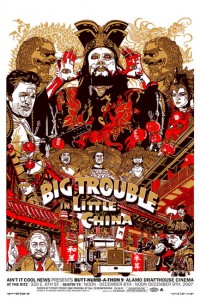 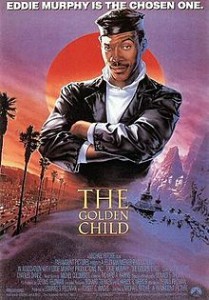 If you’re on this page, you’re more than aware of John Carpenter’s classic 1986 flick that mixes action, humor and Chinese culture, but what about the OTHER movie that tried to do the same that year, and made nearly eight times as much at the box office at the time? Give Eddie Murphy a little love, and then thank yourself that BIG TROUBLE is a much better film. 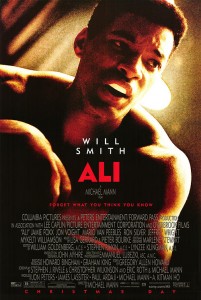 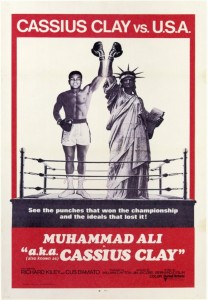 Michael Mann’s look at the heavyweight champ’s trials and tribulation is certainly a memorable flick, so why not pair it with a documentary about Ali’s time in exile after refusing to serve in the U.S. Army, coupled with plenty of amazing archival footage? 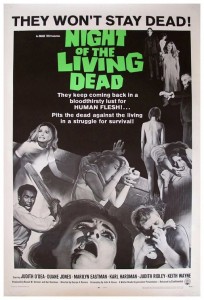 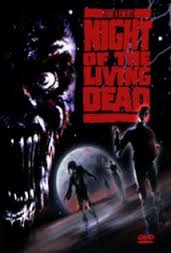 George Romero’s 1968 film is an undisputed classic, with plenty to read into and analyze. The Tom Savini-directed remake, produced by Romero, attempts to update some of the character types into the modern era, and while it doesn’t work as well, it’s still a solid companion piece. 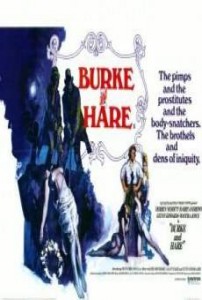 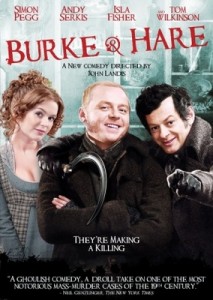 One subject — two very, very different takes. The 1971 film is a fairly dingy affair that treats the subject of early 19th century graverobbers seriously, while the 2010 film by John Landis, starring Simon Pegg and Andy Serkis, treats matters as a black comedy. Both are worth a look.