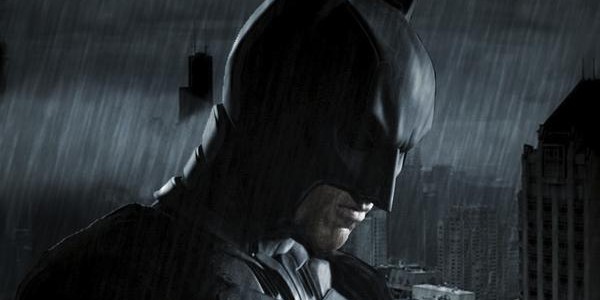 Christopher Nolan set out to write a forward to the book The Art and Making of The Dark Knight Trilogy but what ended up on the page was a touching farewell to the franchise which forever altered the way films are made for the comic-book genre and beyond. From the way he grounded the series in the tangible world, to the masterpiece that is THE DARK KNIGHT, to the spectacular entrance of Bane in THE DARK KNIGHT RISES, regardless of how you may feel about the final film in the trilogy, Nolan created something special. Check out his words below but… may we suggest some music to accompany your reading? 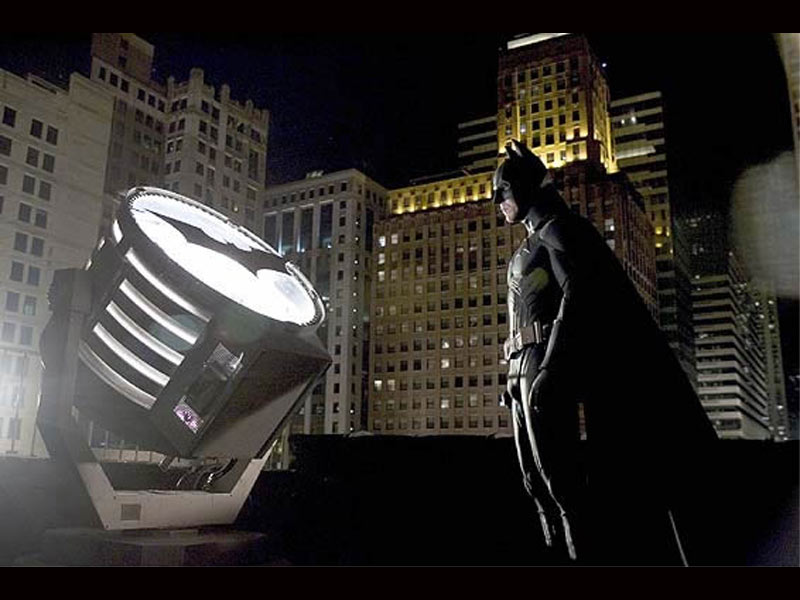 Alfred. Gordon. Lucius. Bruce . . . Wayne. Names that have come to mean so much to me. Today, I’m three weeks from saying a final good-bye to these characters and their world. It’s my son’s ninth birthday. He was born as the Tumbler was being glued together in my garage from random parts of model kits. Much time, many changes. A shift from sets where some gunplay or a helicopter were extraordinary events to working days where crowds of extras, building demolitions, or mayhem thousands of feet in the air have become familiar.

People ask if we’d always planned a trilogy. This is like being asked whether you had planned on growing up, getting married, having kids. The answer is complicated. When David and I first started cracking open Bruce’s story, we flirted with what might come after, then backed away, not wanting to look too deep into the future. I didn’t want to know everything that Bruce couldn’t; I wanted to live it with him. I told David and Jonah to put everything they knew into each film as we made it. The entire cast and crew put all they had into the first film. Nothing held back. Nothing saved for next time. They built an entire city. Then Christian and Michael and Gary and Morgan and Liam and Cillian started living in it. Christian bit off a big chunk of Bruce Wayne’s life and made it utterly compelling. He took us into a pop icon’s mind and never let us notice for an instant the fanciful nature of Bruce’s methods.

christopher-nolan-the-dark-knightI never thought we’d do a second—how many good sequels are there? Why roll those dice? But once I knew where it would take Bruce, and when I started to see glimpses of the antagonist, it became essential. We re-assembled the team and went back to Gotham. It had changed in three years. Bigger. More real. More modern. And a new force of chaos was coming to the fore. The ultimate scary clown, as brought to terrifying life by Heath. We’d held nothing back, but there were things we hadn’t been able to do the first time out—a Batsuit with a flexible neck, shooting on Imax. And things we’d chickened out on—destroying the Batmobile, burning up the villain’s blood money to show a complete disregard for conventional motivation. We took the supposed security of a sequel as license to throw caution to the wind and headed for the darkest corners of Gotham.

I never thought we’d do a third—are there any great second sequels? But I kept wondering about the end of Bruce’s journey, and once David and I discovered it, I had to see it for myself. We had come back to what we had barely dared whisper about in those first days in my garage. We had been making a trilogy. I called everyone back together for another tour of Gotham. Four years later, it was still there. It even seemed a little cleaner, a little more polished. Wayne Manor had been rebuilt. Familiar faces were back—a little older, a little wiser . . . but not all was as it seemed.

Gotham was rotting away at its foundations. A new evil bubbling up from beneath. Bruce had thought Batman was not needed anymore, but Bruce was wrong, just as I had been wrong. The Batman had to come back. I suppose he always will.

Michael, Morgan, Gary, Cillian, Liam, Heath, Christian . . . Bale. Names that have come to mean so much to me. My time in Gotham, looking after one of the greatest and most enduring figures in pop culture, has been the most challenging and rewarding experience a filmmaker could hope for. I will miss the Batman. I like to think that he’ll miss me, but he’s never been particularly sentimental. 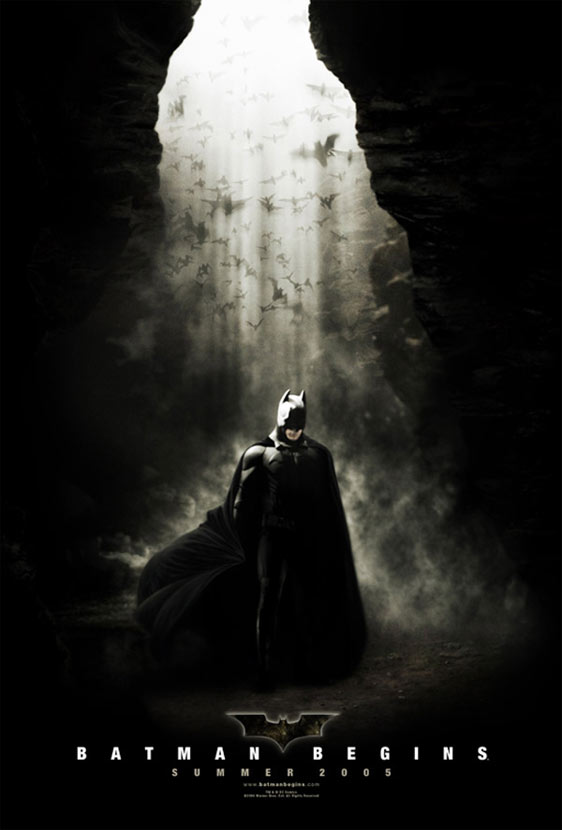 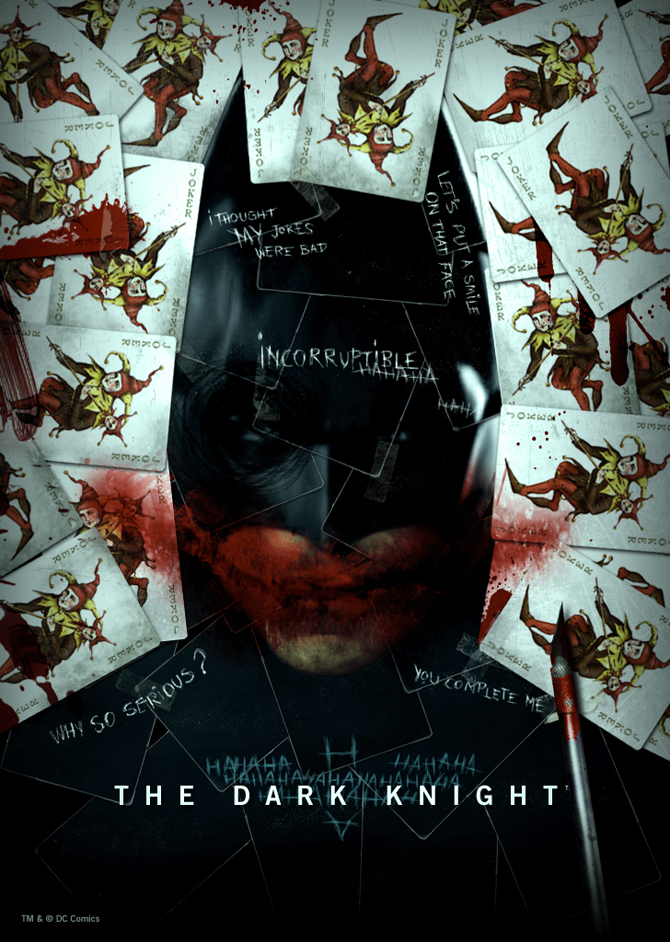 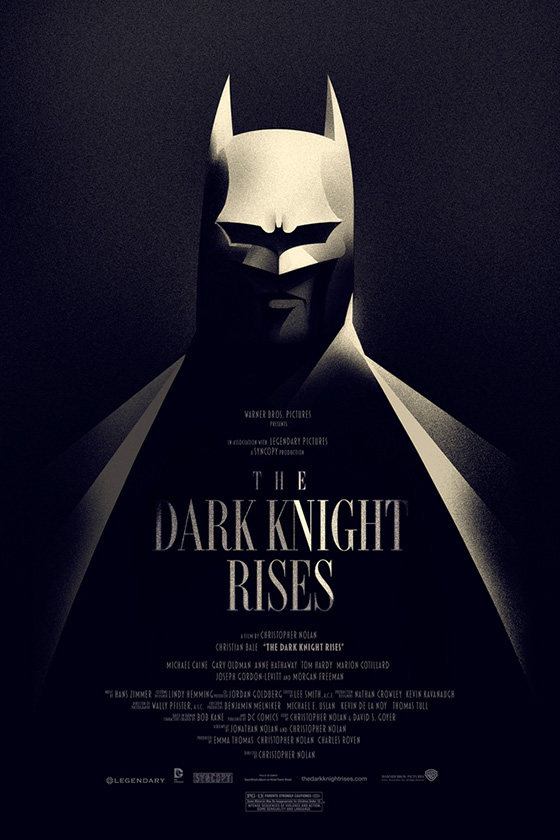