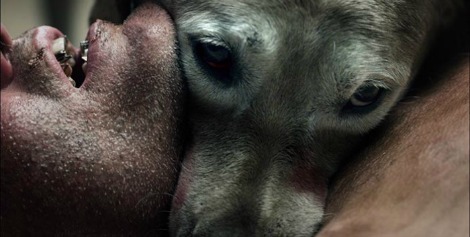 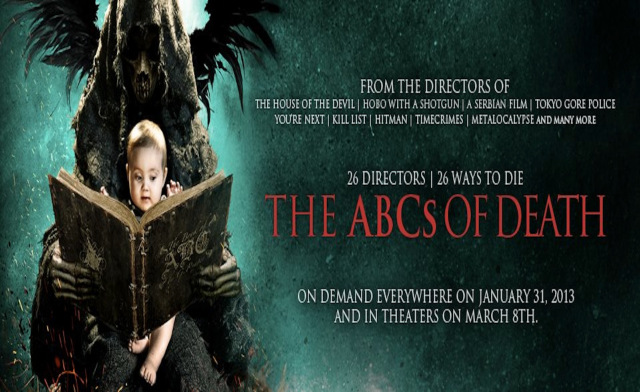 Drafthouse Films has yet another fan favorite on their hands with THE ABCs OF DEATH. I am fresh off a viewing experience and can tell you this is offensive, violent, bloody, unique, and fun as hell. I think there are a few false notes and some sections that don’t work, but they don’t stick around long enough to drag down the film which is going to be getting a lot of re-watch here at DG HQ. If you’re a fan of the film or want to catch this for the first time, a lot of the 26 directors of the film will be jumping on Twitter tonight at 8:00 PM PST to live tweet during the film. Want a piece of the action?

Rent the film on iTunes or VOD. Fire up Twitter, and use the hashtag #deathparty. Simple Simon, right? Should be a good time full of vulgarities, abbreviations, poor grammatical choices, and social media debauchery. Enjoy it, sucka!