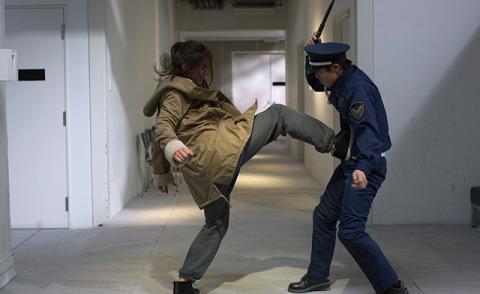 Day Three of the thirteenth New York Asian Film Festival is officially underway! Today there are four films to choose from  — including firefighter drama AS THE LIGHT GOES OUT, baseball epic KANO, and a romantic crime thriller (and a half) from horror director Kiyoshi Kurosawa — but the one that looks most intoxicating to my Western eyes is THE WHITE STORM, which sounds absolutely insane. Bonus points for including the astonishing Vithaya Pansringarm from ONLY GOD FORGIVES, who is my spirit animal.

The NYAFF is being presented by Subway Cinema (visit them here), and almost all of the screenings are taking place at the Walter Reade Theater at the New York City’s Film Society Of Lincoln Center (find a more complete rundown here). 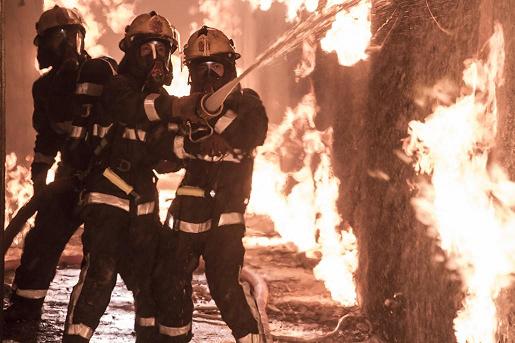 AS THE LIGHT GOES OUT 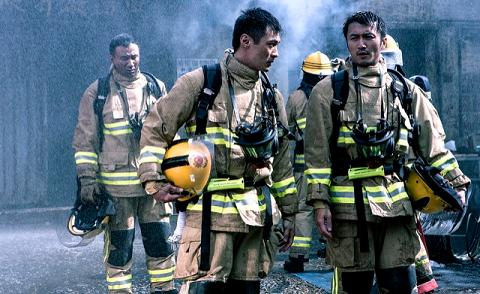 This is Hong Kong’s Year of the Man Movie, and no movie is manlier than this one from director Derek Kwok (GALLANTS, JOURNEY TO THE WEST) because it’s all about everyone’s favorite superhero: firefighters. Hong Kong stars Simon Yam, Shawn Yue, Nic Tse, and Hu Jun (FIRESTORM, DRUG WAR) play a squad of firefighters trapped in a testosterone-fueled soap opera. They used to be BFFs, but their careers have gone in different directions and everyone’s wallowing in Man Angst. Then, on the “hottest Christmas Eve in Hong Kong,” a power-plant explosion plunges the city into darkness and our feuding firefighters have to put their problems on the back burner and battle the blaze. Full of stoic heroics and men striding manfully into burning buildings to rescue innocent victims, this is uncut, hardcore firefighter porn full of epic action and third-degree-burn-inducing stunts. If you aren’t wiping away Man Tears by the end of this movie, then it’s only because you’re running out of the theater to file your application to join the fire department. 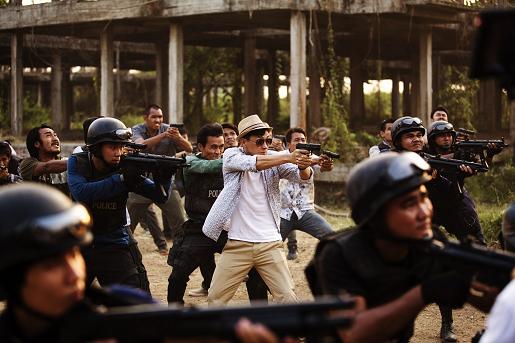 One part REEFER MADNESS, one part John Woo–level action bromance, THE WHITE STORM is an all-you-can eat buffet that piles its plate high with gunfights, male bonding, car crashes, snappy action, super melodrama, handsome cops, and intense style. A massive tornado of drugs are about to hit Hong Kong right when an exhausted undercover cop (Louis Koo) is finally about to bring down the bad guy and go home to his pregnant wife. At the last minute, orders from high up send him deeper into Drug World, while his two handlers and childhood BFFs (Lau Ching-wan and Nick Cheung) race around trying to keep him from getting a bullet in the head. A mid-movie twist turns this from a straightforward action film into a man’s movie packed tight with feelings and ready to explode. The kind of movie where no one just gets shot when they can get shot, fall off a cliff, and then have their bodies torn apart by hungry crocodiles, THE WHITE STORM firmly believes that too much is never enough, constantly cranking the action into hyperdrive. 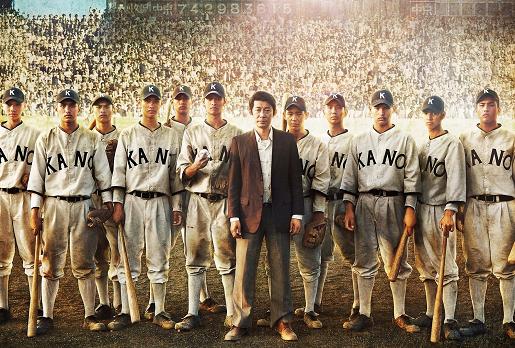 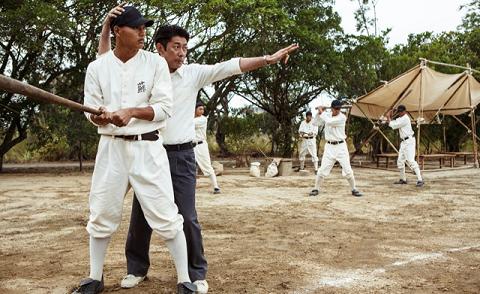 The star of WARRIORS OF THE RAINBOW: SEEDIQ BALE and already an award-winning television director, Umin Boya, makes his feature-film directorial debut with the true story of Kagi Agriculture and Forestry Public School’s baseball team. Known as the pioneers of Taiwanese baseball in the 1930s, this ragtag group of young players—made up of both Japanese and Taiwanese students—went from holding a losing record to playing in the finals of Japan’s high-school baseball tournament in one year under the leadership of their new Japanese coach (Nagase Masatoshi). A love letter to the sport of baseball and imbued with the never-give-up spirit, this three-hour crowd-pleasing sports epic is a triumph of Taiwan cinema and one of the highest-grossing local films of all time.

Director Umin Boya will attend the screening. Presented with the support of the Taipei Cultural Center of TECO in New York. 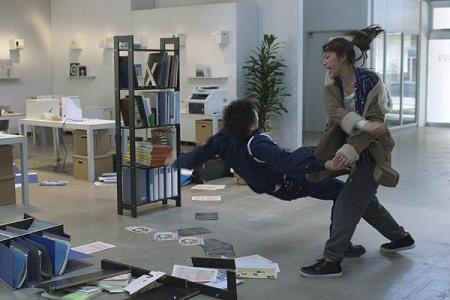 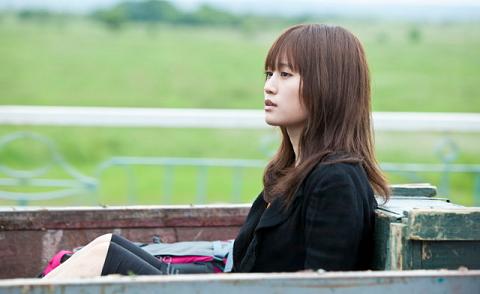 And The Main Feature… 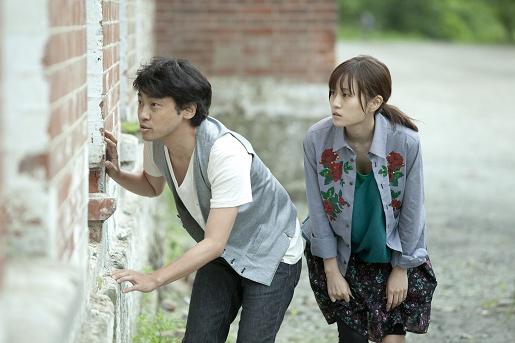 A satirical crime thriller as densely plotted as Putin’s foreign policy, SEVENTH CODE earned the awards for Best Director and Best Technical Contribution at the Rome Film Festival last November. The film follows kooky pretty girl (played by Atsuko Maeda, a hugely popular idol/singer in Japan) as she wanders the mean streets of bleak, post-Soviet Vladivostok. In hot pursuit of hunky businessman Matsunaga (Ryohei Suzuki) who stood her up back in Tokyo one month earlier, she stalks him all the way from Japan into the most godforsaken nooks and crannies of the Siberian port, dragging around her massive suitcase all the while. Not one to take no for an answer, she tries to catch up with him and get a date. But soon, she finds him at a rather shady business meeting, where thugs kidnap her and dump her unceremoniously on the fringes of town. Putting aside his J-horror roots, Kiyoshi Kurosawa, after the Cannes award-winning TOKYO SONATA (2008) and the widely praised TV serial/movie PENANCE (2012), offers a surprising, radical break from an already broad oeuvre with this freewheeling fast-track thriller full of twists and turns involving ungodly deals with Russian mobsters, a failed Japanese restaurant owner (Hiroshi Yamamoto), his Chinese girlfriend (Aissy), a ruined factory where klystron is stored, a mysterious object, and a dreamy pop song, “Loneliness Is the 7th Chord.”

Stay tuned for daily updates from us here at Daily Grindhouse, and hey, if you’d like to find out which screenings I’ll personally be at, you know where to find me …