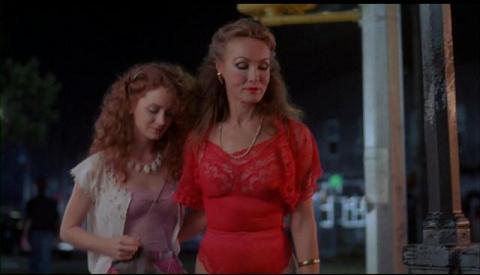 In a field as crowded as the “prostitutes and killer pimps” subgenre of exploitation movies, sometimes its takes decades for the better entries to rise to the top. Critically reviled when it was released in 1982, VICE SQUAD is now considered a classic with an all-timer performance by Wings Hauser. Similarly, when I watched it just a few years ago, I might have given 1985’s STREETWALKIN’ the backhanded compliment of “you could do worse,” today’s era of shooting these kind of exploitation flicks on cheap equipment with a focus on sex, violence, and nihilism has made me appreciate the kind of movie that STREETWALKIN’ is. It may not be classy. It may not be art. But it is an efficient, surprisingly entertaining, and gritty little morality tale made with craft and style. 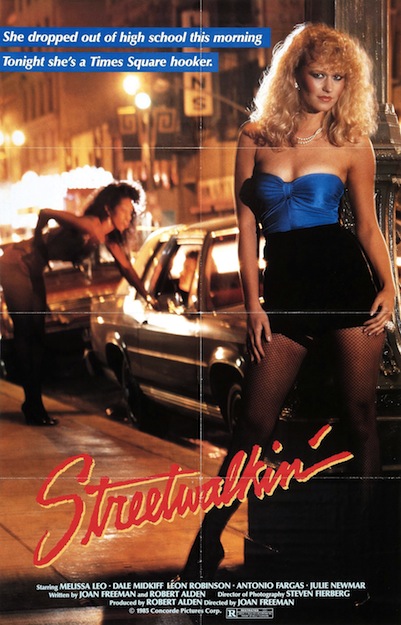 It’s a tale as old as time (or at least the last 70 or so years). Teenage runaways Cookie (future Oscar-winner Melissa Leo) and her younger brother Tim (Randall Batinkoff) land in New York City after fleeing their mother’s abusive boyfriend. In no time flat, pimp Duke (Dale Midkiff) has sold Cookie on life as one of his prostitutes and main squeeze.

Flash forward an undetermined, but clearly short amount of time, and Cookie is street-smart, earning money for Duke and commiserating with other women working the street like Queen Bee (Julie Newmar) and Star (Khandi Alexander). But things go from steady, if seedy, to nightmarish when Duke becomes increasingly unhinged and beats Cookie’s roommate to within an inch of her life. Stuck between having a decent place to stay and protecting herself and Tim, Cookie makes the fateful choice to sign on with Jason (Leon), a different pimp promising a better way of life. But can she actually trust anything a pimp says and what kind of holy hell will Duke unleash when he realizes what has happened? 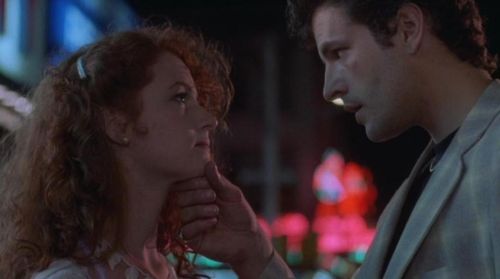 STREETWALKIN’ only runs 86 minutes, but director Joan Freeman squeezes every last bit of story, suspense, action, and even character building into that short runtime. All of the main characters are quickly established in the first fifteen minutes and the relatively airtight screenplay by Freeman, Robert Alden, and Diane Gociarz clicks along like clockwork as older, more experienced pimp Finesse (Antonio Fargas) tries to keep the situation between Cookie, Duke, and Jason from erupting into a full-fledged street war.

The tightly plotted attempt by Cookie to escape a bad situation (with the acknowledged irony that there is no guarantee that life with Jason would be any better) and the fallout from that attempt makes for honestly gripping entertainment. But Freeman smartly takes moments to let the film breathe. Scenes of Cookie and Queen Bee shooting the shit with the other ladies on the street and avoiding cops or some of the women hanging out after hours at a bar playing poker with Tim add some dimension to these characters. They also help keep the film from being misery porn. 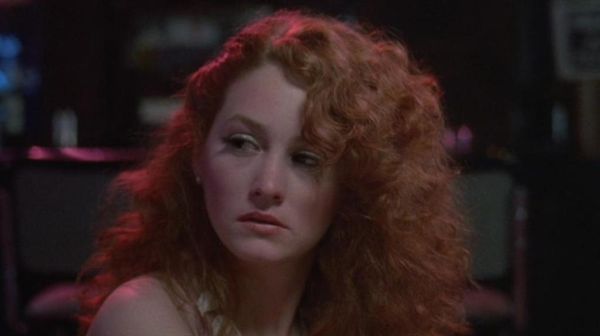 Cookie and the others understand the circumstances that have led to the lives they lead, but they are never presented as victims. Queen Bee is working toward a hard-earned retirement. Cookie sees that Duke has become dangerous, so she takes steps to remove him from her life. She may not have much power, but what little she does, she uses instead of sitting back and waiting for an inevitably bad end to befall her. 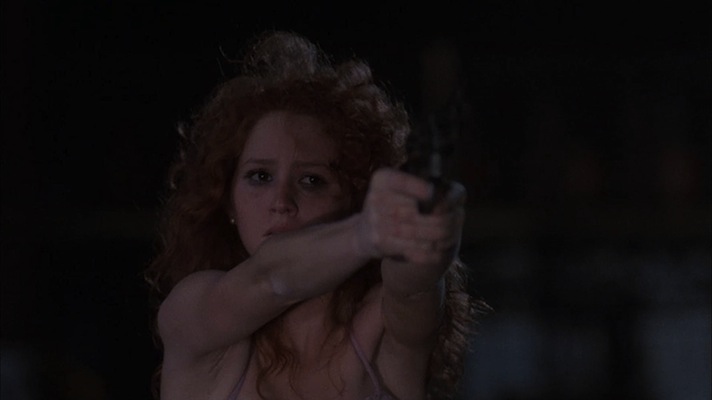 The film is helped immeasurably by the presence of a much stronger than usual (for this subgenre) cast. Leo gives Cookie a sweet but sarcastic edge that makes her an appealing protagonist. Newmar and Fargas bring some gravitas to what could have been underdeveloped characters. Midkiff, who has always been fine playing a series of blandly nice guys, gives a sweaty, off-kilter lunacy to Duke that surprised me. He may not go full scary lunacy like Hauser in VICE SQUAD, but he manages to be the exact type of believable villain this flick needed.

Very few exploitation films manage to hit that sweet spot between grimy reality and heightened drama (with the requisite smattering of violence and nudity), but STREETWALKIN’ almost makes it look easy. On the 35th anniversary of its release, seek it out and see that it is worth remembering as a legitimately good flick and not just as a sleazy movie that Melissa Leo made before she was famous.