Since their launch a little over two years ago, Vinegar Syndrome has released a wide variety of cult and exploitation films, saving many obscure gems from all corners of American independent film history for future audiences. A large percentage of these have been adult films made from the 1960s through the 1980s, hardcore features that have previously only been available on home video (when they have been available at all) in old VHS or poorly-transferred DVDs. The fact that Vinegar Syndrome is doing serious, important work in preserving exploitation film history is indisputable. And for the most part, the adult films that they have released have been worthwhile for historical reasons and as entertainment. One of their most recent releases represents the company’s dedication to preserving all aspects of adult film history, but unfortunately is too ugly and mean-spirited to be much in the way of entertainment: The Avon Triple Feature.

Avon Productions was notorious even in the prime of the 42nd street grindhouse circuit for releasing some of the nastiest adult movies around. Their output, often referred to as “roughies” (for obvious reasons), included films with titles like RAPE VICTIMS (1975), INTIMIDATION (1977), and THE TAMING OF REBECCA (1982). Avon also produced one of the most infamous porno features all time, Shaun Costello’s “Enema Bandit” epic WATER POWER (1977). Phil Prince was Avon’s in-house director, and he made some of Avon’s most outrageous films. Vinegar Syndrome presents three films by Prince running around 40 minutes each on one disc: SAVAGE SADISTS (1980), DEN OF DOMINANCE (1980), and DAUGHTERS OF DISCIPLINE (1983). True to their titles, these are three nasty slices of pure early ’80s New York sleaze.

DEN OF DOMINANCE finds a young man wandering into a bar looking for a drink and a bite to eat. He is pleasantly surprised to find there is no food service, but there *are* prostitutes. He orders the “carte blanche” special, and his hired lady for the evening takes him to the back room for an S&M show. Afterward, they and another couple move to another room for their own session of bondage fun. There’s another long fart noise, and it’s over.

DEN OF DOMINANCE is the only one of the three films that doesn’t feature rape or incest, and as such is not all that disturbing. The other two films, however, are blatantly cruel and aimed at titillation through presentation of frankly reprehensible content. They’re seriously unsettling in their crude mix of sexual violence and toilet humor, and the finale of DAUGHTERS OF DISCIPLINE is particularly stomach-churning. Additionally, these films are barely competent from a technical standpoint, and their length and “stories” put them one tiny notch above all-sex 8mm loops. In short, these films are ugly (both morally and technically) and boring. They are the exact opposite of entertaining, interesting only as artifacts of a very particular style of filmmaking at a very particular time in adult film history. This is definitely *not* the disc anyone looking to start digging into 70s and 80s adult cinema wants to start with–it’s not hard to imagine these films scaring any curious cinephile off those films for good. Consider this an advanced course in adult film history, one that should only be watched with plenty of context regarding the era in which they were made and the other films of which they are contemporaries. 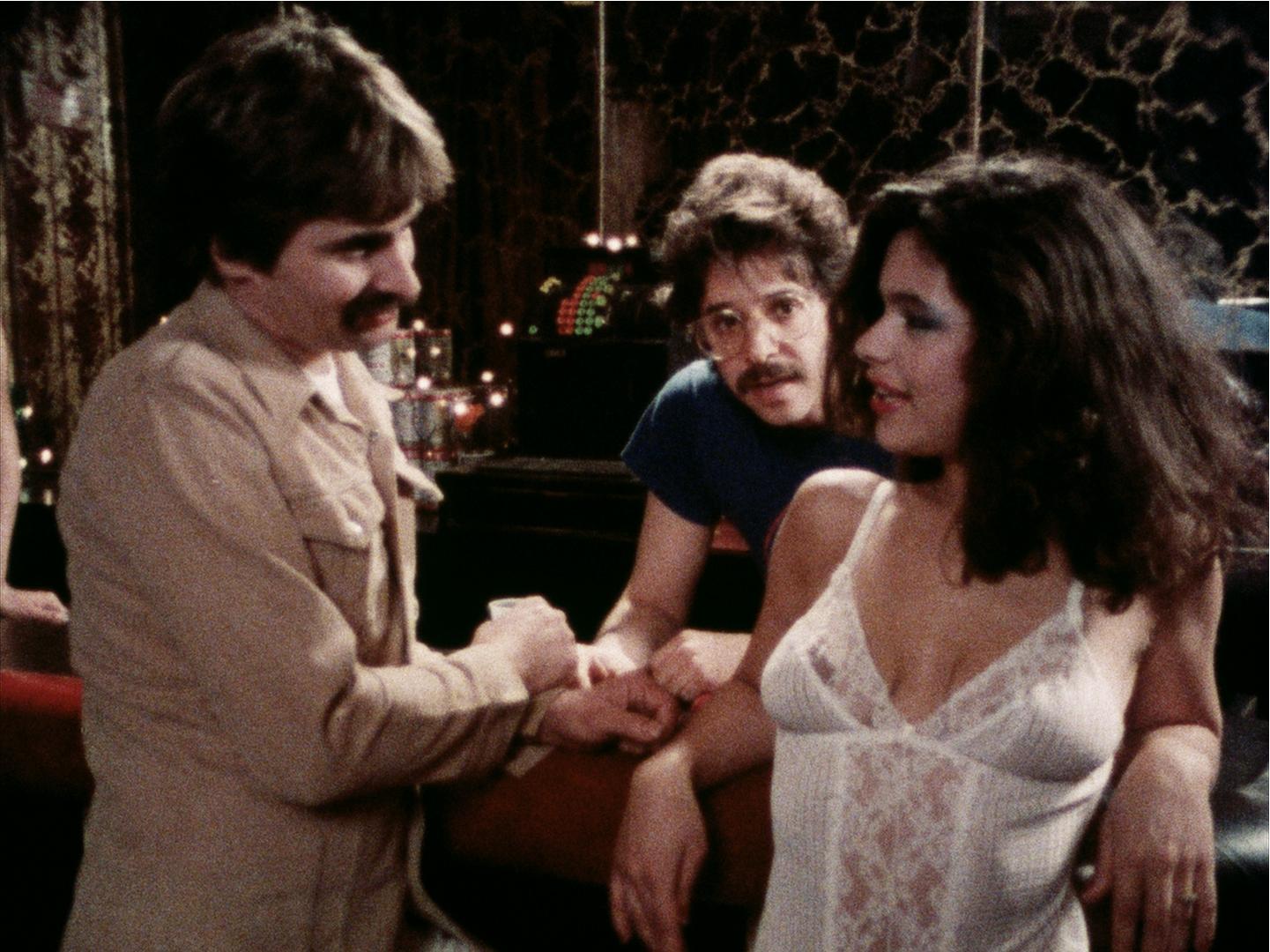 Unsurprisingly, Vinegar Syndrome has given these films what may be an even better visual presentation than they had when they first played the big screen. Each of the three films has been restored in 2K from 16mm vault elements, and they look very nice (especially DAUGHTERS OF DISCIPLINE). There are no extras on the disc, but anyone who wants to have these films and knows what they’re getting into probably already has a good idea of the history of Avon films and Phil Prince, so just having good-looking transfers of the films is more than enough to justify a purchase. Again, anyone else will want to approach this disc with extreme caution. This is not “fun” stuff at all. Even so, Vinegar Syndrome’s mission of preserving the dark corners of independent exploitation and adult film history is commendable, and this is one of the best examples of their dedication to the cause.