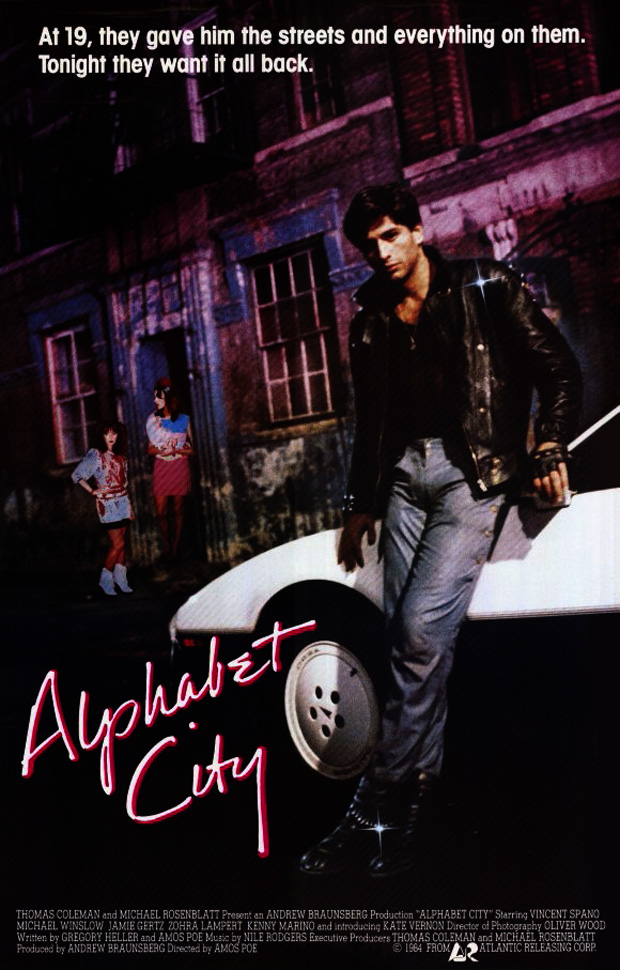 Aided by some killer late-night programming on TCM, I was introduced this past year to the films of New York underground filmmaker Amos Poe. His 1978 black-and-white feature THE FOREIGNER is nominally a spy film, which depicts New York City as a sort of alien terrain, to be navigated and explored by his ensemble of eccentrics –one of whom is played by Debbie Harry, the same year her band Blondie conquered the world with their album Parallel Lines. 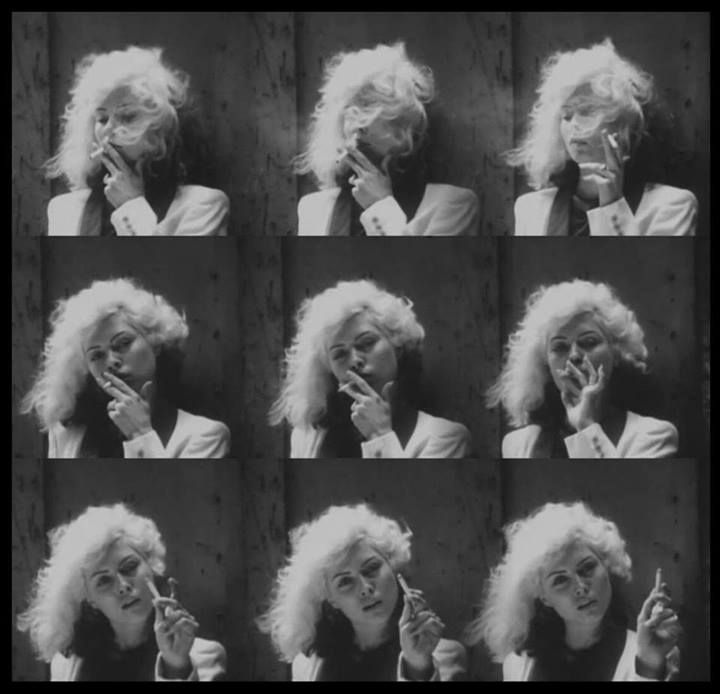 ALPHABET CITY is one of Poe’s more accessible efforts, the story of Johnny (Vincent Spano from OVER THE EDGE), a young gangster who takes on the New York mob with occasional help from his pal Lippy (Michael Winslow from the POLICE ACADEMY films). Spano is fairly clearly cast to resemble the younger, edgier Pacino, of CRUISING and SCARFACE vintage. But the movie, much like THE FOREIGNER, is less concerned exclusively with its lead than with the world he inhabits. Like a more violent and moody AFTER HOURS, ALPHABET CITY is one of the great “one wild night in New York” movies there is. 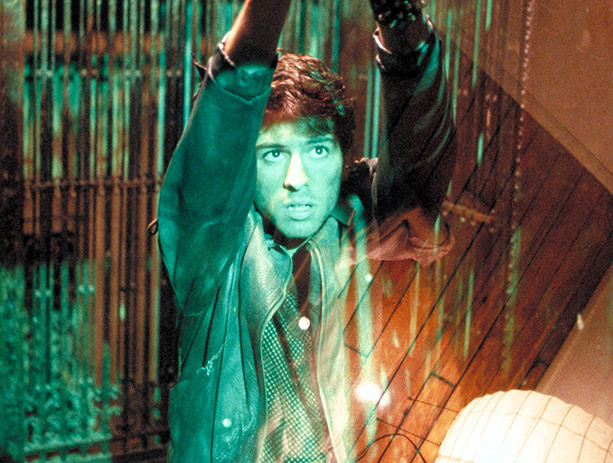 The dynamic score is by Nile Rodgers of Chic, the pioneering record producer who played on the most recent Daft Punk album. The cinematographer, Oliver Wood, later shot FACE/OFF and all three Matt Damon BOURNE movies, and who in 2013 shot both 2 GUNS and ANCHORMAN 2. Next up for him is the BEN-HUR remake and Sacha Baron Cohen’s next movie. Talented fella. Fun to watch his camera run rampant through the worlds of the New Wave and hip-hop culture of the early 1980s. 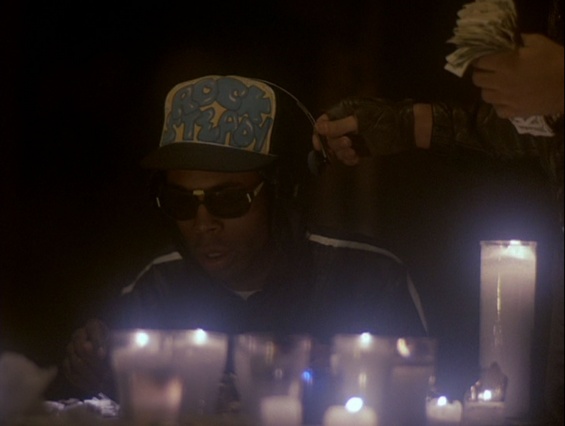 Arguably more style than substance, ALPHABET CITY is all about cool clothes, cool cars, and cool settings, but “cool” is already halfway to “good,” letter-wise. And what’s so wrong with style, as long as it’s this dynamic and absorbing? 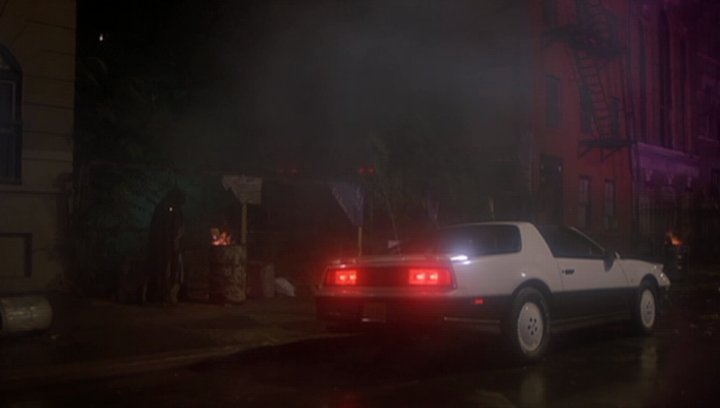 See it tonight at BAMcinématek as part of their Indie 80s film series!