Home  ⁄  The Wire  ⁄  THE JIM KELLY TRAILER RETROSPECTIVE; THE HITS, THE KICKS, THE ‘FRO, THE DRAGON! 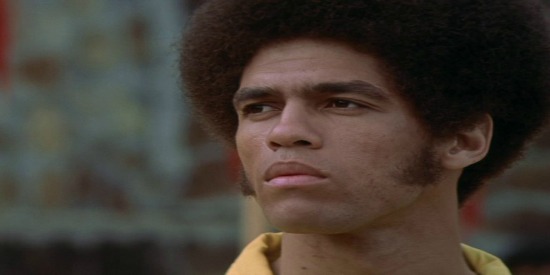 As Jonny Abomb noted earlier in a fantastic tribute, Jim “The Dragon” Kelly has passed away at the age of 67. Kelly broke into the big leagues with ENTER THE DRAGON in 1973 as Williams, a small but cool as hell role as a cocky fighter who was tough on the thugs and smooth with the ladies. It never hurts to have a martial arts icon like Bruce Lee in a film to help get your name out. After DRAGON, Kelly re-teamed with director Robert Clouse for BLACK BELT JONES, and then jumped around from flick to flick kicking ass with the likes of Jim Brown, Fred Williamson, and Joe Don Baker. He didn’t make a lot of films, but damn he made a lot of fans.

Here is a trailer compilation in his honor. Rest well, Dragon. See you on the other side. 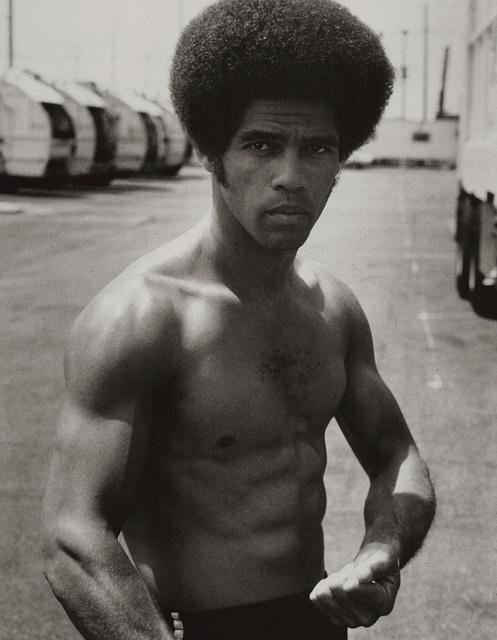 IF YOU’VE GOT TO FIGHT, FIGHT DIRTY!
THE ANGRY CHIBA