Home  ⁄  The Wire  ⁄  ACADEMY OF MOTION PICTURE ARTS AND SCIENCES SCORES 1,088 B-MOVIE POSTERS FROM THE GOLDEN AGE OF CINEMA

I don’t make it to museums much. I tend to enjoy Jack and Cokes before, during, and after my nightly activities which I am sure would lead me to servicing ancient greek sculptures with very lifelike fellatio. I do have exceptions however, and the news from THR today is an exception worth making. The Academy of Motion Picture Arts and Sciences announced a gift of 1,088 “historically significant B-movie posters from Hollywood’s golden age.” These posters (including titles like: included films like BLAZING SIXES, FAST AND FURIOUS, TEN NIGHTS IN A BARRoOM) feature some of the earliest titles to play in the Grindhouse before they transitioned into the burlesque shows of the 40s.

Here’s an excerpt from the article:
The donation gives a hint of what role poster exhibitions may play in the planned AMPAS Museum, which is set to open in 2016. The academy has raised about $100 million of a projected $250 million in startup costs for the project.

“My assumption is that posters will play some part of the exhibitions and given the depth of the collection will be able to do quite a few things,” says Coco, including special showings on topics like African-American history or Soviet Bloc cinema or genres such as Westerns.

The collection will be housed in the Academy’s Margaret Herrick Library, where it will be available for use by scholars (for example, to trace the evolution of films focused on social problems or to look at how a movie like Casablanca was marketed across different countries).

The donation was a gift from Chicago real estate developer Dwight Cleveland, a well-known collector who bought his first poster in 1977 while still in high school.

“I really think that film posters are one of the very few truly indigenous art forms of our country,” Cleveland says. “By making these gifts, I hope to excite an appreciation for the works themselves among members of the general public and also set a good example for other collectors.”

Man, what a score for the AMPAS. I collected posters for about a decade but ran out of room so I had to pull back considerably. I still hung onto my favorites and do by the occasional one-sheet here and there, but it was always more about the art than the film itself. Nice to see them getting their due. Now that’s my kind of museum. 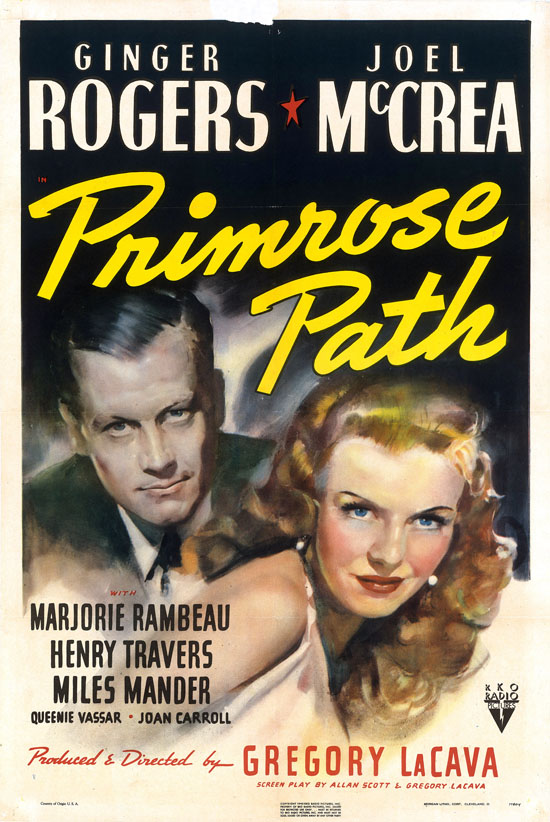