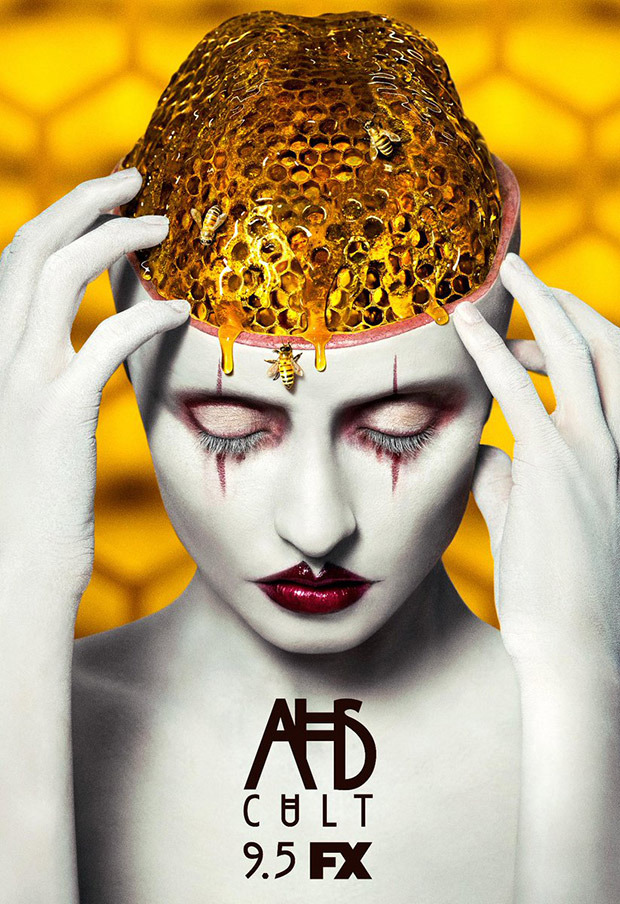 The whole Jim Jones event makes me uncomfortable and shift in my seat, but I still managed to sit through the latest episode of AMERICAN HORROR STORY, where not only were there several references to it, but re-enactments of the whole ordeal. Evan Peters played multiple roles again, as not only Kai, our modern day Jones, but as Jones himself and as David Koresh. Kai utilizes their stories to his cult to inspire them and brainwash them into drinking his own version of the Kool-Aid. In his version though, the Kool-Aid doesn’t kill, but rather proves to him who his true followers are, as he needs his support system when he attempts to go for the US Senate. Peters really delivers in these roles, and thrives on going for the crazy. Lucky for us AHS fans, it’s what turns us on, and the creators absolutely milk it. His history lesson is told like some kind of Greek tragedy, and his followers sit in awe, like hot idiots. I hope I’m not the only person who noticed that his men look like the guys you see on gay-for-pay porn sites. 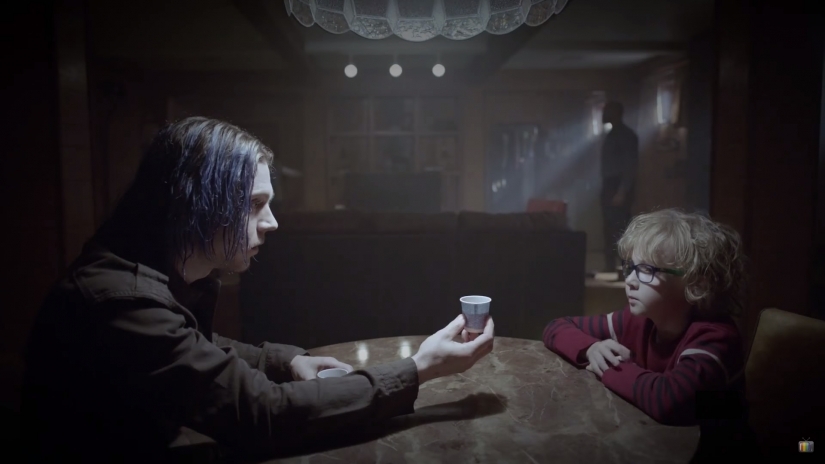 Ally has been growing her set the last couple episodes, and we finally get to see her come into her own as she takes matters into her own hands. Kai manages to get a hold of her kid, and claims to be the sperm donor. To Ally’s relief, she’s able to figure out he’s not, via bribery, but alters the paperwork anyway, to convince Kai to become part of her family unit. This is, of course, after she kills Ivy by poisoning her dinner. She takes a rather sick glee in watching her wife die slowly and painfully, coughing up blood, but this is the revenge she needs. Ally has been through hell and back this season, and has finally realized everyone has fucked with her and no one is to be trusted. 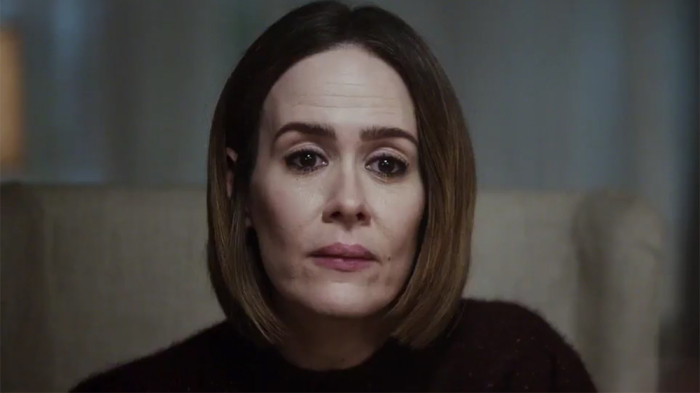 I kind of want more Winter, as she spends most of her time looking like she’s already over whatever is happening in the scene. Kai steals the show between the two, and I feel like she has more to offer than her blank stares. She is wanting to take down Kai, but comes off rather weak. Maybe we’ll get a final showdown in the season finale. Only two episodes left! 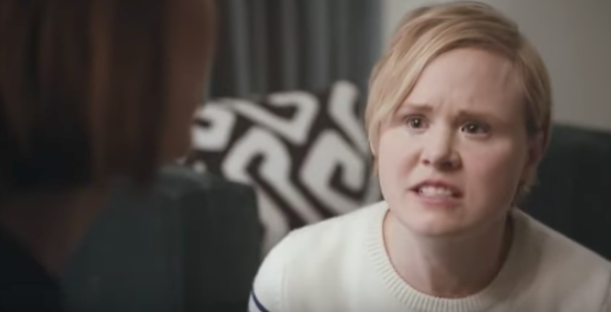 The scene between Ally and Ivy is what really makes this episode, as it feels like one of the most honest moments. This relationship was never perfect, and probably doomed from the start. Ally’s phobias overtook her life, and Ivy always resented her for it. Ivy ended up being easily seduced by Winter, and even the cult, where she helped cooperate in driving Ally into a psych ward. Ivy finally admits to Ally that maybe she hated her and wanted to get back at her for everything she put them through. This felt like a real “we need to talk about us” type scenario, when the marriage has hit a point where a final decision needs to be made. It was one of those scenes that made me glad to not be married, and question if I ever actually want to be. 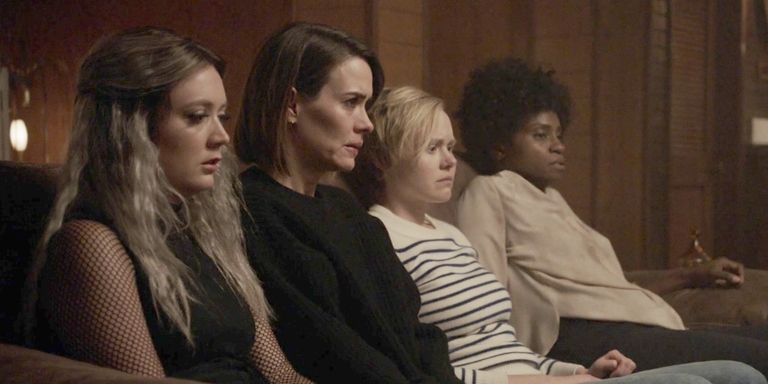 For some reason this season is eleven episodes (ROANOKE was ten episodes), but so far nothing seems to feel like filler. The first couple episodes were a bit rough, watching Ally cry and have meltdowns nonstop, but luckily that focus has shifted. This is the most grounded season, and this might end up being one of my favorite seasons of the series. While clearly inspired, it still feels like one of the more original and fresh stories they have offered, and I really am excited to see how it all ends.