We haven’t had a chance to get eyeballs on the goods yet, but word on the street is that Rob Zombie’s THE LORDS OF SALEM is all kinds of trippy cool. A psychotronic walk through madness and mayhem set to a blistering soundtrack by John 5. I can’t wait to jump on this evil shit and see what’s doin’… and it sounds like neither could Anchor Bay who just picked up the US distribution rights for the film according to a press release posted by Dread Central. Here’s more…

“I have always been a fan of the care and respect Anchor Bay has put into their genre titles,” said Zombie. “I can’t wait to work together to bring this bizarre, special movie to the masses.”

The Los Angeles Times dubbed The Lords of Salem “his darkest most unnerving yet,” IndieWire declared it “Rob Zombie’s best film” and Dread Central said “fans couldn’t stop talking about the film” after its premiere in Toronto.

Rock star-turned-horror maven Rob Zombie conjures up a nerve-wracking chiller involving Heidi (Sheri Moon Zombie), a radio station DJ, who receives a wooden box containing a vinyl record, “a gift from the Lords.” She assumes it’s from a band trying to promote themselves. Heidi and others listen but unbeknownst to them, the bizarre sounds within the grooves immediately trigger flashbacks of Salem’s violent past. Is Heidi going mad or are the Lords of Salem returning for revenge on modern day Salem?

The deal was negotiated by Kevin Kasha, Marc Barson and Josh Thomashow for Anchor Bay Films and by Josh Braun of Submarine and Brian Kavanaugh-Jones for Alliance Films. Alliance Films financed the film which was produced by Andy Gould, Jason Blum, Oren Peli and Steven Schneider. Kavanaugh-Jones is the executive producer. 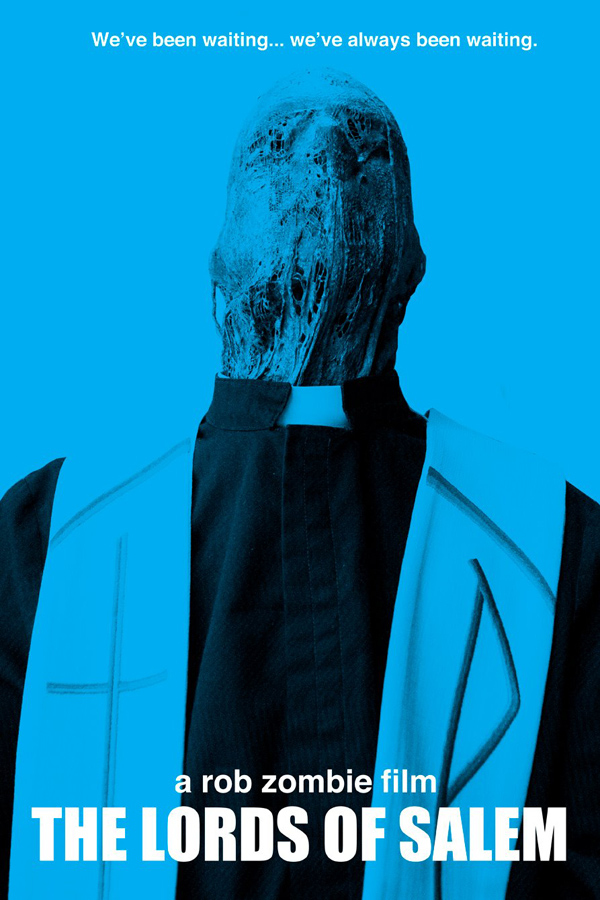