NOW YOU CAN ASK “ANYBODY WANT

SOME PEANUTS” WITH STYLE

The best thing in my in-box today was this little nugget from SikRik. I dig the hell outta this shit! 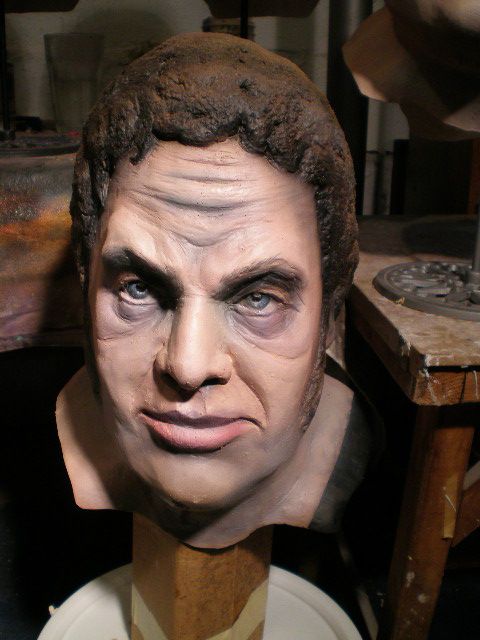 Only 35 numbered copies will be produced, and they can be preordered for $125.00 USD plus S/H at www.sikrikmasks.com. After that, an unlimited edition will be available for $99.00 USD + S/H.

“I find Andre to be a great figure and I’m proud to be associated with such a great athlete/actor/pop culture Icon,”  says SikRik. “Andre brings back memories of my childhood. Me and my buddies would go to the Canton Civic Center to see all of the big names of the day. George “The Animal” Steele, “Super Fly” Jimmy Snuka, Nikolai Volkoff and the Iron Sheik. We would buy programs at the event and get all of their signatures. Those were good times.”

Each limited edition mask is handcrafted, casted and painted one at a time by SikRik. They are intended for display purposes; however they can be modified with vision / breathing holes if intended to be worn. Customers should mention at time of ordering if they want a wearable or display version. 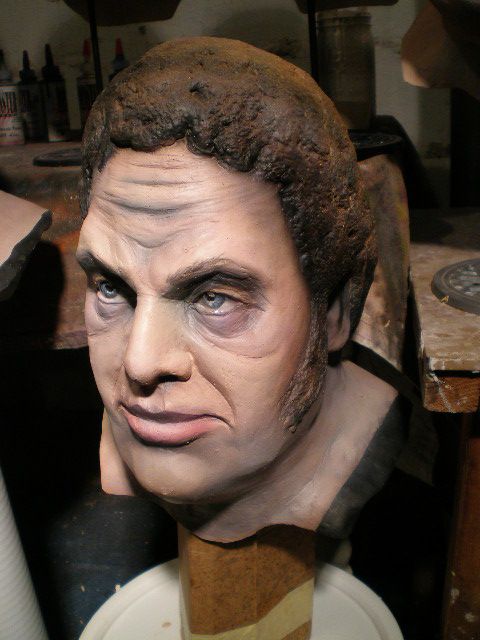 “As a kid I gravitated toward Andre initially because of his size, but later became intrigued with his demeanor,” says SikRik. “He just seemed like a great guy, a gentle giant. I guess I’m no different from any of his fans. I think the world fell in love with the Gentle Giant.”

Aggronautix is pleased to support SikRik’s current art, and is looking forward to his future projects.

SikRik’s process starts with a vision, some research, and then he either begins sketching or jumps right into the clay. He spends approximately 50-150 hours sculpting the design (depending on the complexity of the piece) in oil based clay. Once the sculpture is complete, he makes a two piece slip mold of the sculpture in a material called ultra cal (it is similar to plaster, but much stronger). Once the mold is constructed, he cleans all of the remaining bits of oil clay from the detail of the mold. 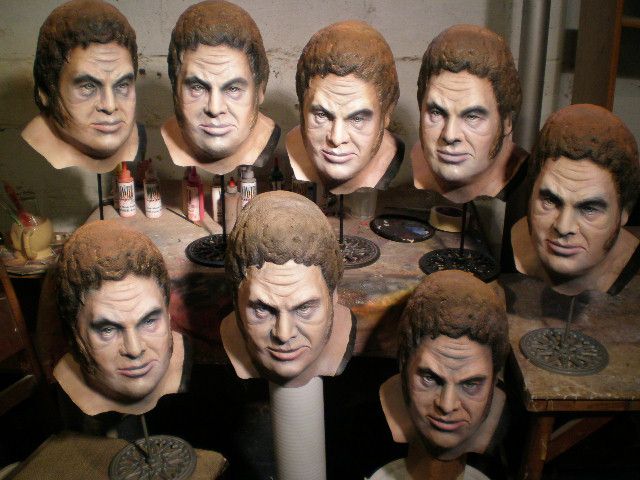 With the mold completed, SikRik has a negative impression in stone that can be strapped together, filled with liquid latex to sit for about an hour and then emptied out. The remaining latex adheres to the detail on the inside of the mold. He allows the latex to dry for approximately 24 hrs under a fan before pulling it from the mold. Next, he trims the flashing and corrects any major imperfections with a paintbrush and liquid latex and or dremel tool. The next four hours are spent airbrushing layers of highlights and lowlights back and forth until he gets the desired effect.

“It usually speaks to me right at the end and says ‘stop I’m done’,” says SikRik. “The last step is to gloss the eyes. I will never grow tired of this step. This is when they take their first breath.”