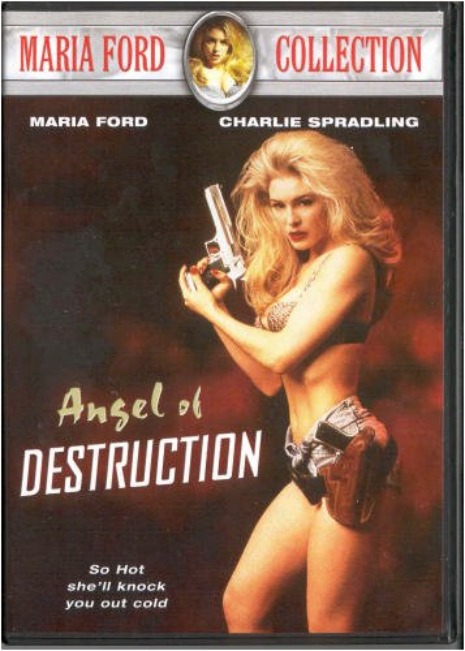 When Maria Ford’s sister is murdered by a psychotic serial killer (as opposed to a rational, law-abiding serial killer), she sets on a path of revenge, martial arts mayhem, and an abundance of gratuitous nudity. This flick is silly as hell, but it gives the viewer what they expect in spades. And if said viewer is expecting more than poor acting and big fake titties, then that jackass is mucking about the wrong genre.

Highlights include a topless fight scene, and :42 of the trailer above.