The Blockbusters may have been shuttered, but the independent video stores of the country are feeling the pain as well. Video Americain, the last video store in the Baltimore, Maryland area, closes its doors for rental today and will re-open on Friday in order to sell its stock. 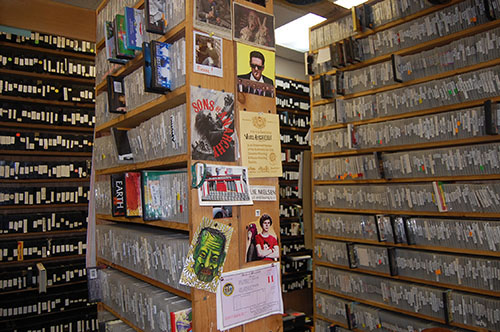 WYPR, the local NPR station, reports that the owners, Annie and Barry Solan, had hoped to sell their stock the the film preservationist group The Baltimore Video Collective, but the deal fell through. Their roster of titles include over 30,000 films, the end result of a store that began in Newark, Delaware in 1988.

The Cold Spring Lane store is known to cult movie fans as the location seen in John Waters’ SERIAL MOM as the place of employment for video clerk Chip (Matthew Lillard), and the spot where Mrs. Jenson rents ANNIE — and doesn’t rewind. 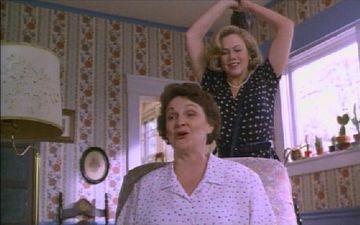