Home  ⁄  The Wire  ⁄  BANGKOK REVENGE TRAILER IS GOING TO SLAP YOUR MAMA! 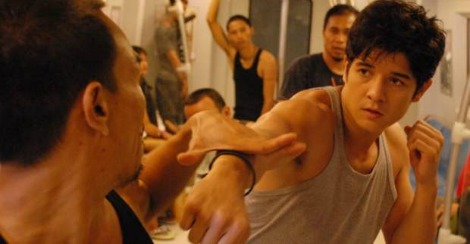 I have never seen a film by Jean-Marc Minéo but the trailer for BANGKOK REVENGE just slapped my mama and punched me in the face. I know jack-shit about this flick but it looks like it’s going to own an amazing amount of ass with some wire free, CGI free martial arts work. John Foo (THE PROTECTOR, TEKKEN) stars and like Minéo I couldn’t point him out in a crowd, but it looks like that’s going to change after this flick. Dig the trailer, and bust out some fu. 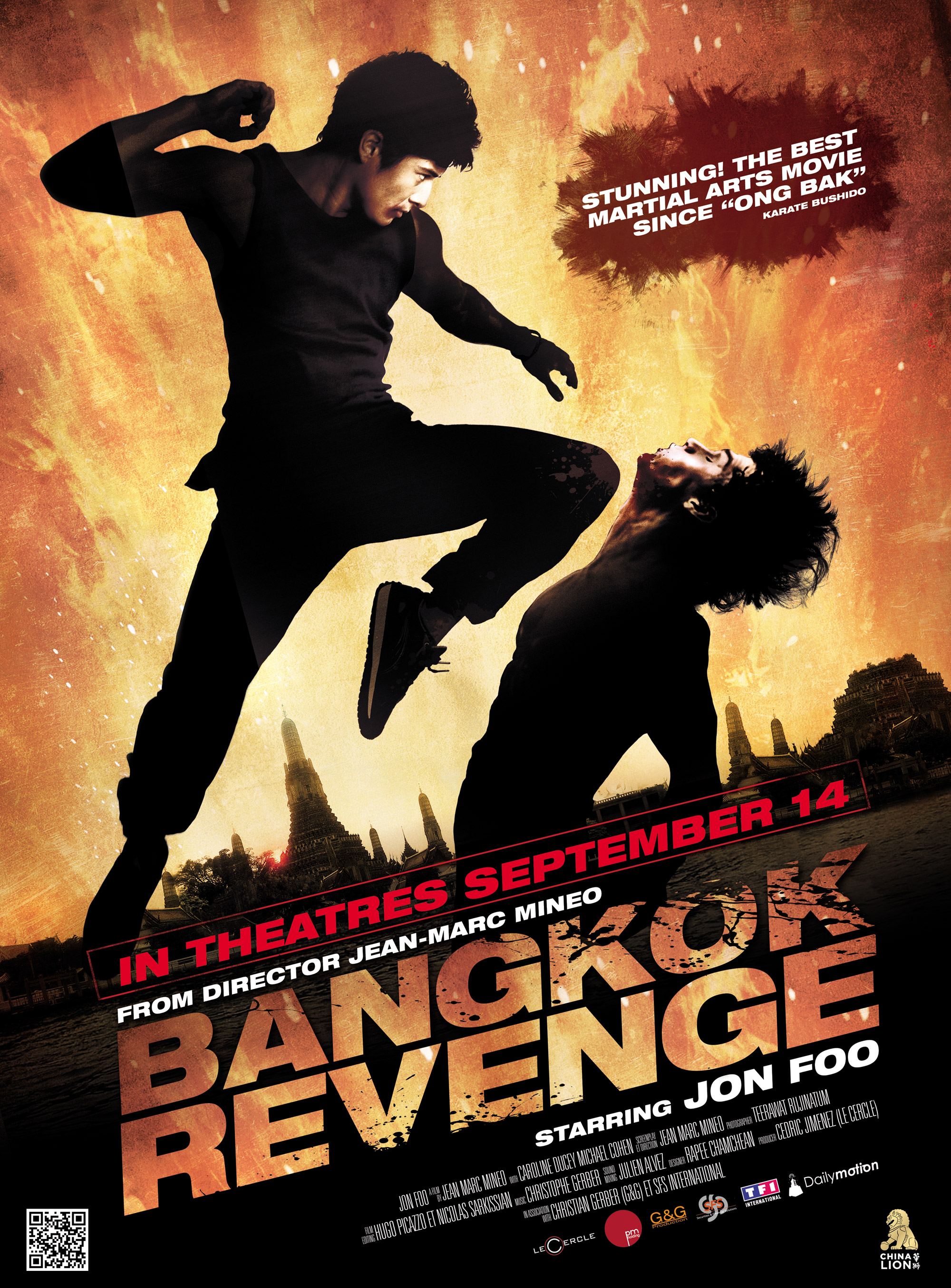