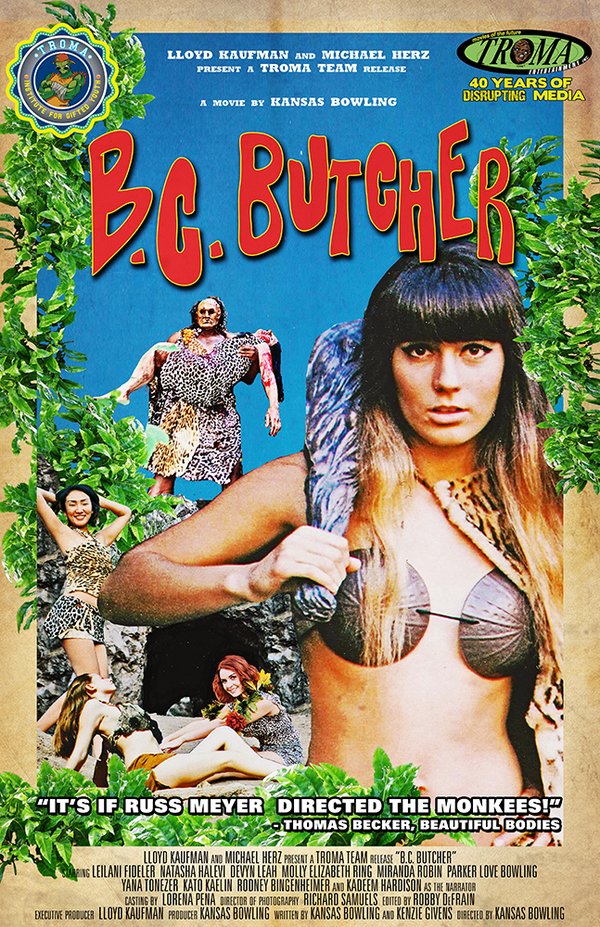 It should encourage all lovers of film to know that Troma is dedicated to nurturing young talent in a number of fashions. Their newly established “Troma Institute for Gifted Youth,” for instance, spotlights the work of teen filmmakers, providing an important platform for their movies, as well as valuable mentoring. And lest anyone think that being backed by Troma will only lead to a career in exploitation fare, let’s all take a moment to remember that, before dazzling the world with GUARDIANS OF THE GALAXY, James Gunn was an in-house Troma writer/producer. 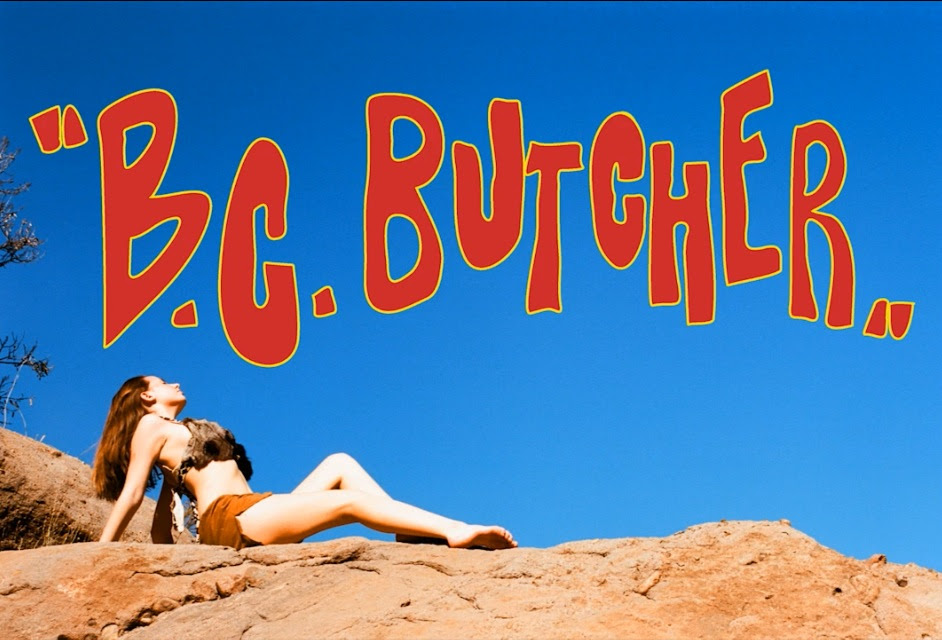 The inaugural inductee into the Troma Institute for Gifted Youth is the wonderfully-named Kansas Bowling, who was only 17 when she directed B.C. BUTCHER, which is being billed as “the first prehistoric gyno-slasher movie.” It’s available on Troma’s subscription video-on-demand service. 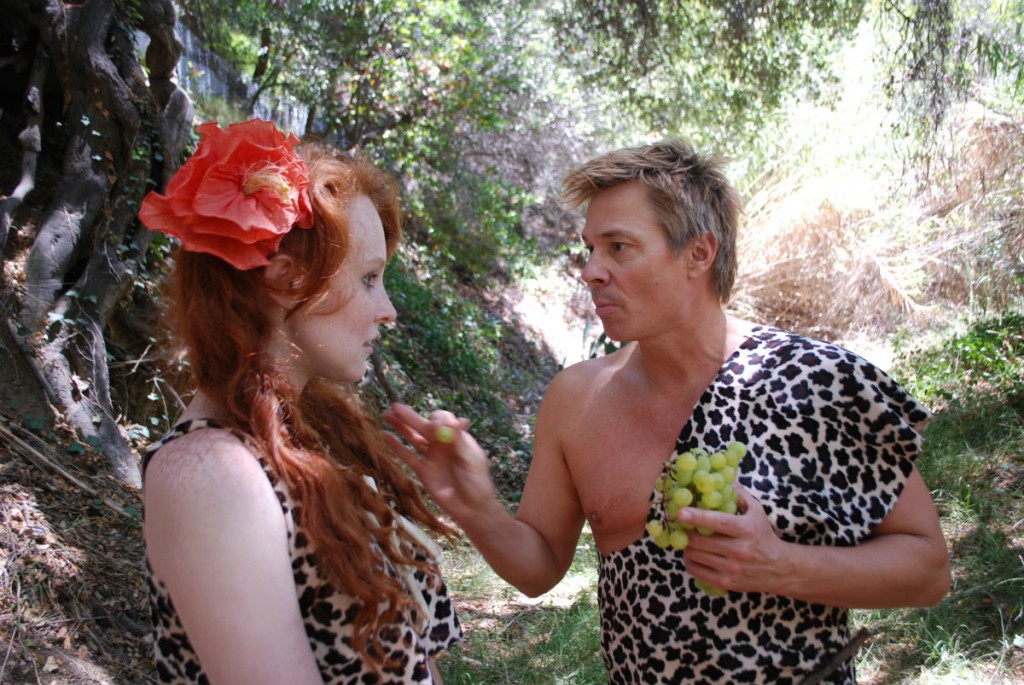 Narrated by Kadeem Hardison, the 52-minute film centers on a tribe of cavewomen presided over by the possessive Neandra (Leilani Fideler). She discovers that one of the other ladies, Dina (Miranda Robin), has been carrying on a secret affair with her boyfriend Rex (played by Kato Kaelin – yes, that Kato Kaelin). Neandra kills Dina, and the women eat her intestines. A mythical beast called the Butcher (played by Dwayne Johnson – no, not that Dwayne Johnson) finds the body, falls in love, and – guided by her wrathful spirit – sets out to avenge her death. 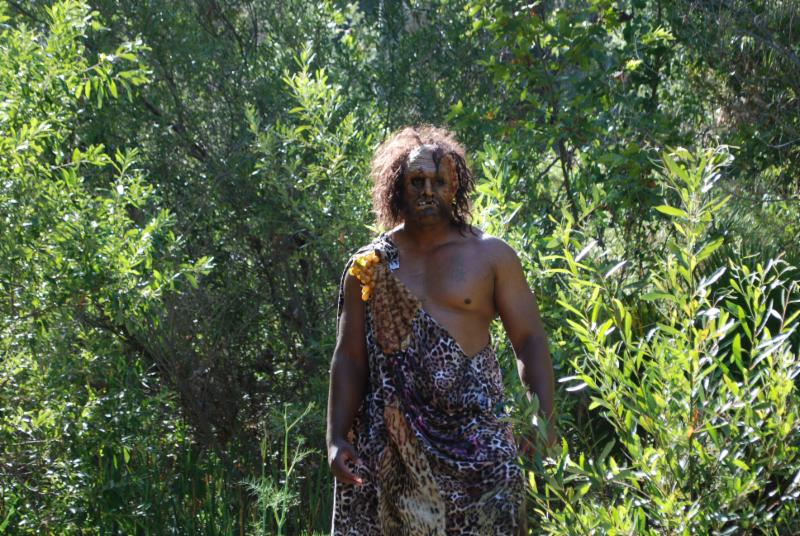 B.C. BUTCHER is, in Bowling’s own words, “100 % camp.” The director inserts a lot of deliberately goofy touches, such as a scene in which Neandra defends her tribe against a ferocious beast, portrayed by a stuffed animal. There are also modern items scattered subtly throughout the prehistoric setting. Rex, for instance, carries bottled water in one sequence, while a cavewoman visibly has a tongue piercing. Even the sound effects are campy. When Neandra falls down after a confrontation with the Butcher, bowling pins falling can be heard on the soundtrack. 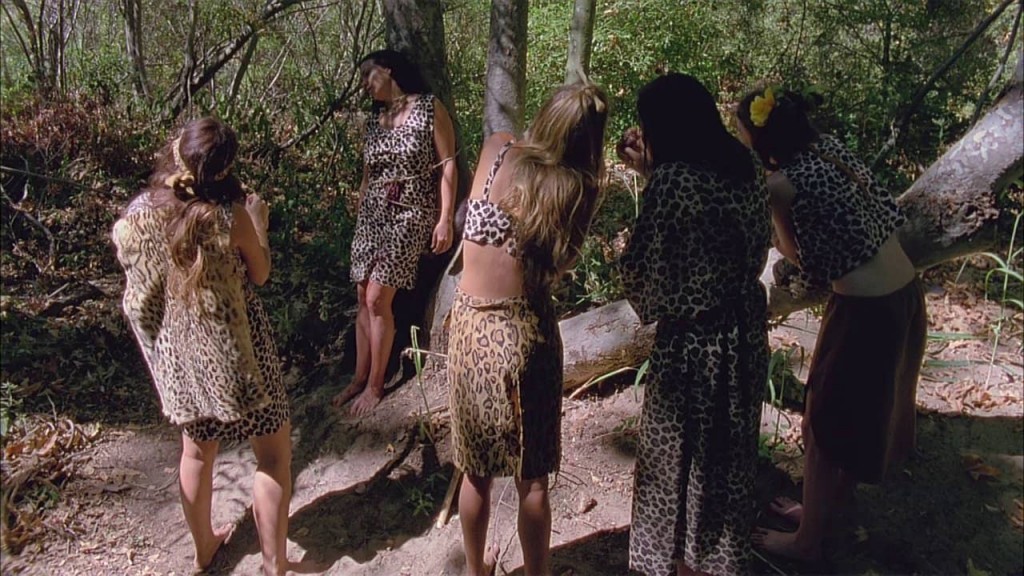 An anarchic spirit permeates the movie. There are no rules here, which is a big part of what makes B.C. BUTCHER so much fun. Much of this is accomplished via music. A knock-down fight between two cavewomen is scored to a Yakity Sax-type composition. At another point, the story breaks so that famed Los Angeles disc jockey Rodney Bingenheimer can introduce a musical number. Bowling then stages a Monkees-meets-the-Flintstones-style video in which a caveman rock band frolics around while playing instruments made of watermelons. The scene has no real bearing on the story; it’s simply a detour that adds extra spice to an already rule-breaking little picture. 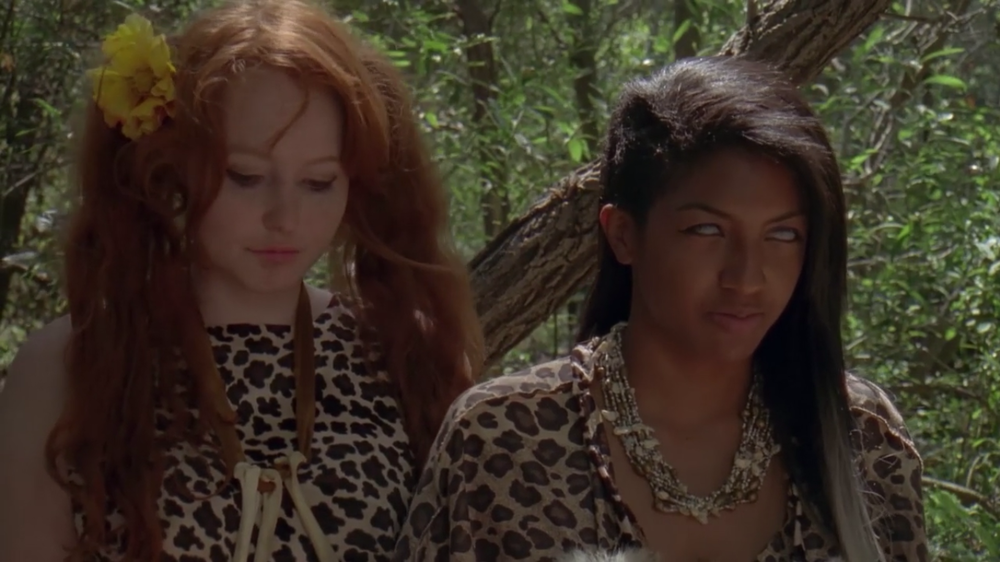 While camp may be the name of the game here, Bowling shows a flair for much more. Scenes of Dina’s spirit commanding the Butcher to kill have an eerie, David Lynch-ian quality to them. Shot in stark black and white, the director uses slow motion and double exposure to give these dreamlike visions a darkly hypnotic quality. If she ever wants to make a full-on horror flick, she could most certainly nail it. 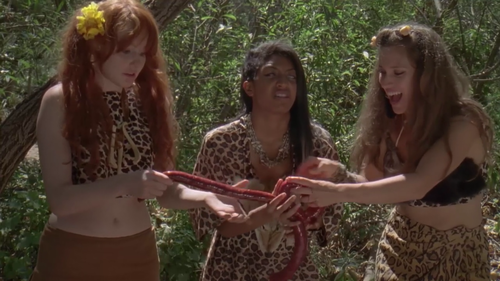 B.C. BUTCHER is not nearly as gory as most Troma movies, and what’s here stays true to the light, quirky tone. The movie is a lark, but it’s a lark that is both creative and entertaining in a what-will-it-do-next? kind of way. Kansas Bowling has a vision that draws from a lot of different inspirations, yet she combines those inspirations into something original. 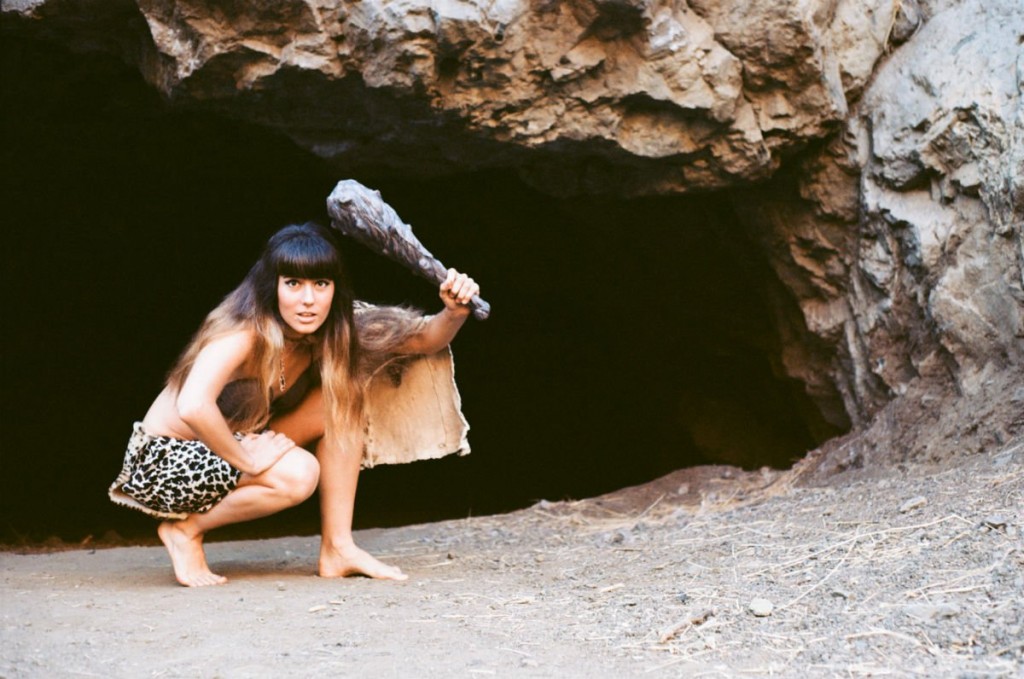 It’s going to be exciting to see where she goes from here. B.C. BUTCHER is a great introduction to a filmmaker of real promise. 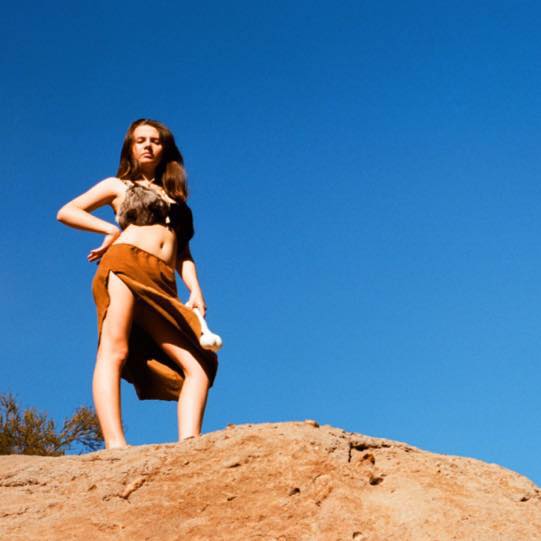