Home  ⁄  The Wire  ⁄  FOR BETTER AND WORSE, ‘WHAT STILL REMAINS’ TRIES TO BE A DIFFERENT KIND OF POST-APOCALYPTIC FILM 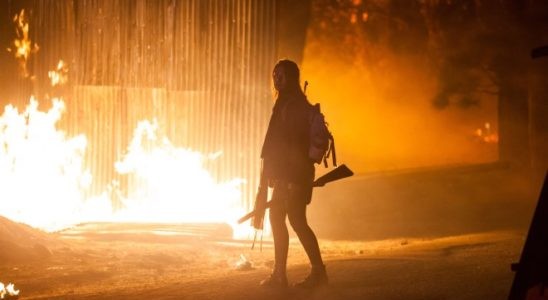 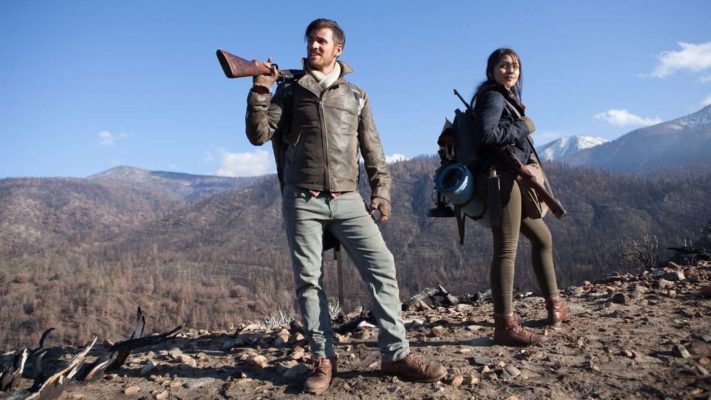 I have to say, I love a good post-apocalyptic film. However, it’s a dicey genre to pull off as it’s been done nearly to death over the decades. Films such as the MAD MAX series have set the bar high, yet most others seem to fail.

WHAT STILL REMAINS begins twenty-five years after an unknown virus wipes out most humans from the planet. Anna (Lulu Antariksa) is one of the lucky ones and fights daily to stay alive. After her brother goes missing and her mother dies, Anna takes up with a young man and joins a community of other survivors. Soon after joining, Anna discovers something not quite right is going on in the little village.

It’s clear that writer/director Josh Mendoza understands his craft and does a great job at constructing scenes that are filled with tension using skilled editing and camera placement. WHAT STILL REMAINS also boasts some stunning cinematography and utilizes nature scenes to really create a sense of dread and beauty. 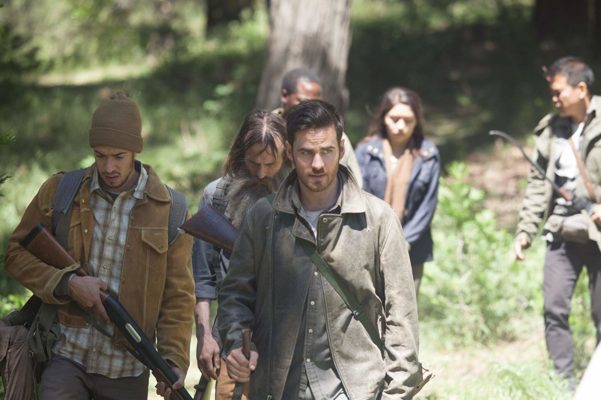 The film’s core ideology is interesting–if heavy handed at times, though I will give Mendoza massive credit for trying to do something against the grain. Sadly, the film is, for the most part, a dull affair. While I don’t mind a slow burn plot, frankly, I found myself bored. It’s not until nearly the end of the film when we finally get a nice action scene to pick things up, but it feels like too little too late.

Some other glaring things also take one out of the film such as characters always looking clean with hair nicely cut and groomed–the lead actress even wears some make up. The film teases undead fiends but doesn’t deliver on that at all. Part of me likes that the film subverts this expectation but it still is frustrating and I wonder why this element was even interjected into the story. It’s one of the big rules of cinema: don’t tell us about something; show us. 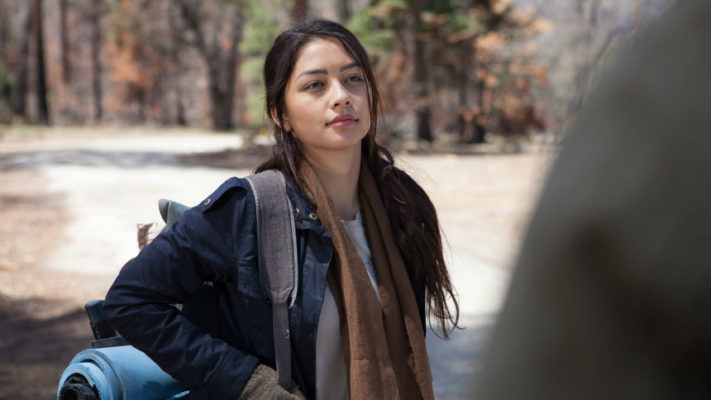 Acting wise, the real stand out is Jeff Kober as an elder named Zack. He walks a fine line between charming and creepy and while he comes close, he never crosses into over-acting.

WHAT STILL REMAINS is a mixed bag as, on the one hand, I respect the fact that Mendoza was striving for a more poetic and interesting take on the post-apocalyptic subgenre and the society he builds is, for the most part, believable. However, the plot lumbers along a lot and even someone who is used to slow movies found the pacing to be a challenge. Still, this indie is worth checking out and I think Mendoza is certainly talented and could be a very interesting new voice in the genre.

WHAT STILL REMAINS is in limited theatrical release starting today and hits VOD on August 14, 2018. 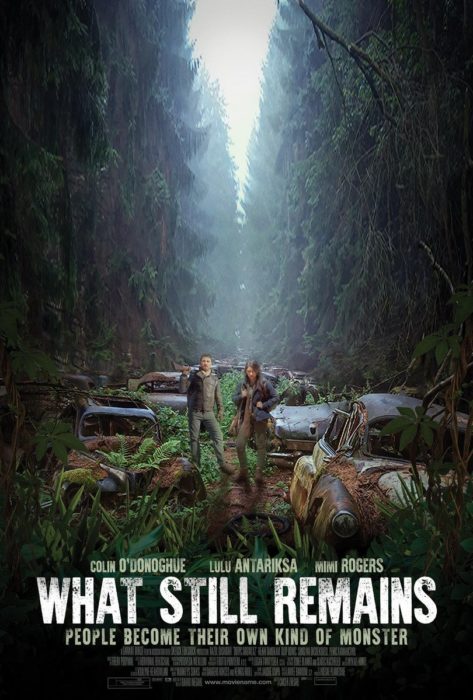 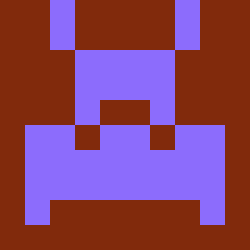