Aint-it-Cool has a scoop on FAST & FURIOUS 6 AND 7 that could add more testosterone, stubble  and swagger to a franchise which is already overloaded on all three. I haven’t been shy in my appreciation for this franchise and if this scoop is true, then consider me ready to hump the leg of the movie gods to make this silly shit happen.

According to AICN, Jason Statham will appear at the end of FAST & FURIOUS 6 as the older brother of the villain Owen Shaw which will set up the events for FAST & FURIOUS 7. But that wasn’t the biggest news to me. I mean I am 100% on-board with Statham joining this franchise, if it actually comes to fruition that would be some pretty badass shit that could again kind of reset these films the way 5 did. With 5 we had a true heist film and 6 is a direct continuation of some of those storylines. If Statham is now out for revenge, we have criminals chasing criminals and one group in particular that is out for revenge and I dig that. No, the biggest news was how this ties into the overall universe of the film. FAST & FURIOUS 7 will bring the franchise back to the continuity of TOKYO DRIFT (aka FAST & FURIOUS 3) which was always kind of an unknown as to where that fit in. Wow. I wouldn’t say my mind is blown, in part because that would be giving these films too much credit but that is surprising right? Cool as hell, but surprising. That means at the conclusion of that film we now have a all films caught up with each other and who knows what goes down after that. Are you down?

This is huge news… if true. Worth stressing that again. This has been a crazy couple of months where confirmed scoops turned out to be shit but, this seems to have too much detail to not be legit. You can check out the full rundown of the scoop here. 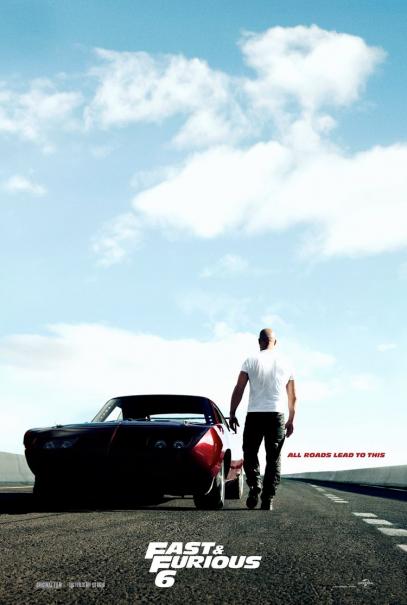