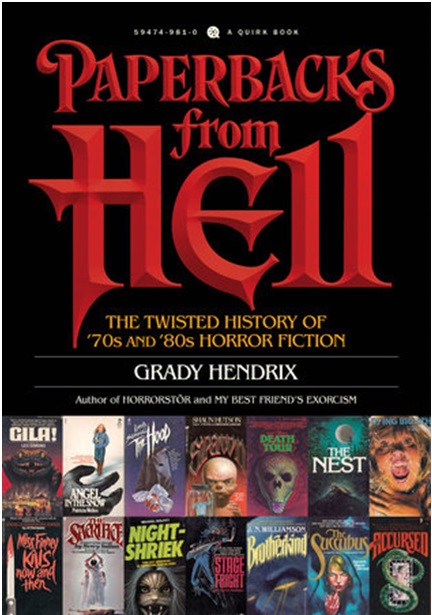 Exploitation knows no boundaries. That sentiment is usually in reference to the content and subject matter of pieces of exploitative art. But it can also be about the fact that exploitation comes in many forms—film, TV, and even books. In the ’70s and ’80s, there was a boom of horror paperbacks that flooded bookstores, airports, and supermarkets across the western world. Born on the backs of more successful genre entries like Jaws, The Exorcist, and Rosemary’s Baby (plus the rise of Stephen King and the expansion of his catalog), these books cashed in on societal fears and popular culture trends to deliver some incredibly weird stories. Pulp fiction has been around since the dawn of publishing, disposable pieces that hook audiences quickly and deliver cheap and dirty thrills. Grady Hendrix surveys that decades-spanning boom in his latest work, Paperbacks From Hell: The Twisted History of ’70s and ’80s Horror Fiction, delivering an overview that provides a helpful synopsis of the biggest themes and accompanying lurid cover art of these lost treasures of literary pop culture. It is an engaging and fascinating read that will lead to many people seeking out these obscure titles and enjoying their insanity firsthand.

Hendrix, a critically acclaimed horror writer in his own right with previous books Horrorstör and My Best Friend’s Exorcism, showcases his ridiculously expansive knowledge on the subject of these forgotten tomes, revealing a wholly unique syllabus of sick horror ripoffs and insanely unique pieces of exploitation that lurked on spinner racks across the U.S. and U.K. With this wide breadth of knowledge, Hendrix is able to chart the rise of this phenomenon in the ’70s, chasing bigger supernatural hits (and their cinematic adaptations), its boom in the early ’80s spurned on by the Satanic Panic of the time and a thirst for lurid tales that melded sex with horror fantasy, up until its quiet demise in the late ’80s, when it died a lonely death in the Young Adult section under authors like R.L. Stine and Christopher Pike.

Hendrix has done a lot of great work by exploring an ungodly number of titles for this book and his hours of poring over these yellowed pages of yesteryear, and the product is a fantastic book that acts both as an indoctrination for the inexperienced and a welcome home to those who were around for this singular time in literature. 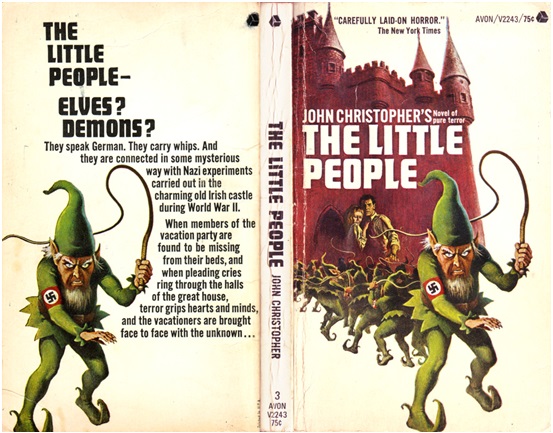 The book is split up into sections based on the subject matter of the books, which are somewhat chronological but were often concurrent with each other. With chapter listings such as “Hail, Satan,” “When Animals Attack” and “Splatterpunks, Serial Killers, and Super Creeps,” Hendrix describes similar books in each subgenre that all tend to stick to formulaic narrative structures and character archetypes, but were utterly original in their feverish imaginings of story and plot. While almost all of the books covered lived in the shadows of bigger name successes (save for the works of V.C. Andrews and Anne Rice, both of whom Hendrix spotlights), cribbing general elements from these blockbusters, the amalgamation with each writer’s own ideas produced novels that were raw and bizarre, scaring and titillating millions of people with their purple prose.

Beyond its service as a piece of education, cataloguing these many entries into a specific time period and genre, Paperbacks from Hell is also a great read. This is material that could easily be a dry footnote or cold Wikipedia page full of boring synopses. Instead, Hendrix injects his own humor and insights throughout the book to make it an exciting experience that feels like the reader has a buddy along in this adventure into the macabre past. He immediately establishes himself as part of the horror hound community with his many references, and wins over readers with such great lines as “[t]here are two kinds of creature in this world: Americans and inhumanoids.” Add to that his deliriously rapturous summaries of these stories, with their left turn plot twists and insane story elements (like nazi leprechauns, or giant marionette dolls, or killer moths), and its clear that the author is having as much fun writing about these books as the audience will have reading about them. 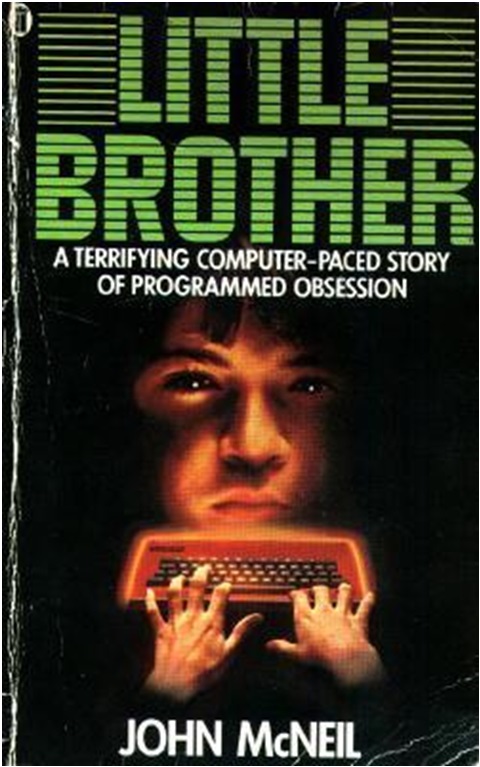 Adding to the delirium are the great pieces of cover art that Hendrix has assembled. From the beautiful phantasmagorias to the just plain weird taglines, Paperbacks From Hell isn’t just written well, but also composed in such a fashion that it’s a visual treat to see these covers all together. There are some profiles on the artists that made a great number of these instantly haunting images, but mostly it’s just a treat to see these all lined up, like the seedy section of a forgotten video store. These covers were designed to shock, terrify, and tantalize average people into picking up the books, no matter what was actually contained therein. And judging these books by their covers is some of the greatest fun that Hendrix delivers.

This is essential reading for anyone interested in the horror genre, period. Paperbacks were a great reflection for the types of films and themes that were prevalent in society at the time, and especially capitalizing on trends in horror. It’s an especially great read for anyone interested in horror fiction, its history and permutations through the years; or for those that long for a bygone era where a local Stop’n’Shop would carry books with rotting corpses on the cover. Like many a totemic plot device in the books he covers, Grady Hendrix’s Paperbacks From Hell is both a blessing and a curse; it is a superlative work of literary research and genre love that will inform many people unfamiliar with this time and topic. But it may also lead to a lot of pained nerd wallets as readers will be helpless but try to track down some of these titles online or at their local used bookstore. 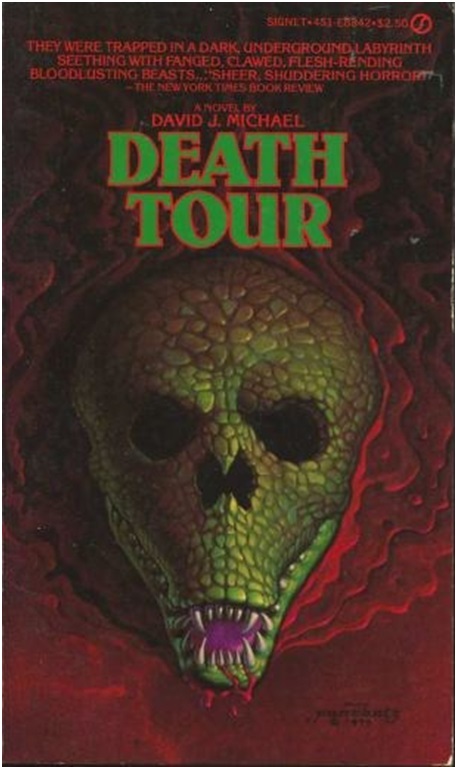 Paperbacks From Hell is due out September 19. You can pre-order the book here or where books are sold.