Caution: multiple items in quotes ahead, you can read along with us and do your own air-quotes at home. 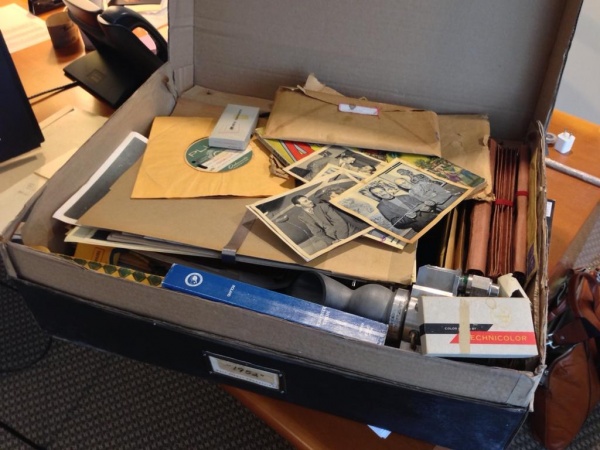 The odds of Damon Lindelof “finding” this random box marked 1952 at Disney? I would say about as good as me hooking up with Kate Beckinsale for a bender in Vegas.  Anyway Lindelof  “opened” it up and based on the contents, saw a story. The director of new “mysterious” film now called 1952 is Brad Bird and he tweeted a picture of the contents of the box that started it all. We know fuck-all about the film, other than it may be Sci-fi film or some kind of period pinkie violence film (or so I hear).

The box contains some pictures of Walt Disney, some files for good effect, a single loop of Technicolor film, a camera, a 45 single, what looks to be a Super-8 camera, a book called Moral Research, and perhaps a pack of zig-zags.. or Chiclets (one can never tell when one is starting his morning with a Bloody Mary or four), and absolutely does not contain the soul of Marsellus Wallace. Now it’s your turn, Bastards. Find out what this all means. Perhaps Dr. Freex could uncover this? His brain is scientifically proven to be 4X smarter than the common man. Have “fun”, it’s what Disney intends. 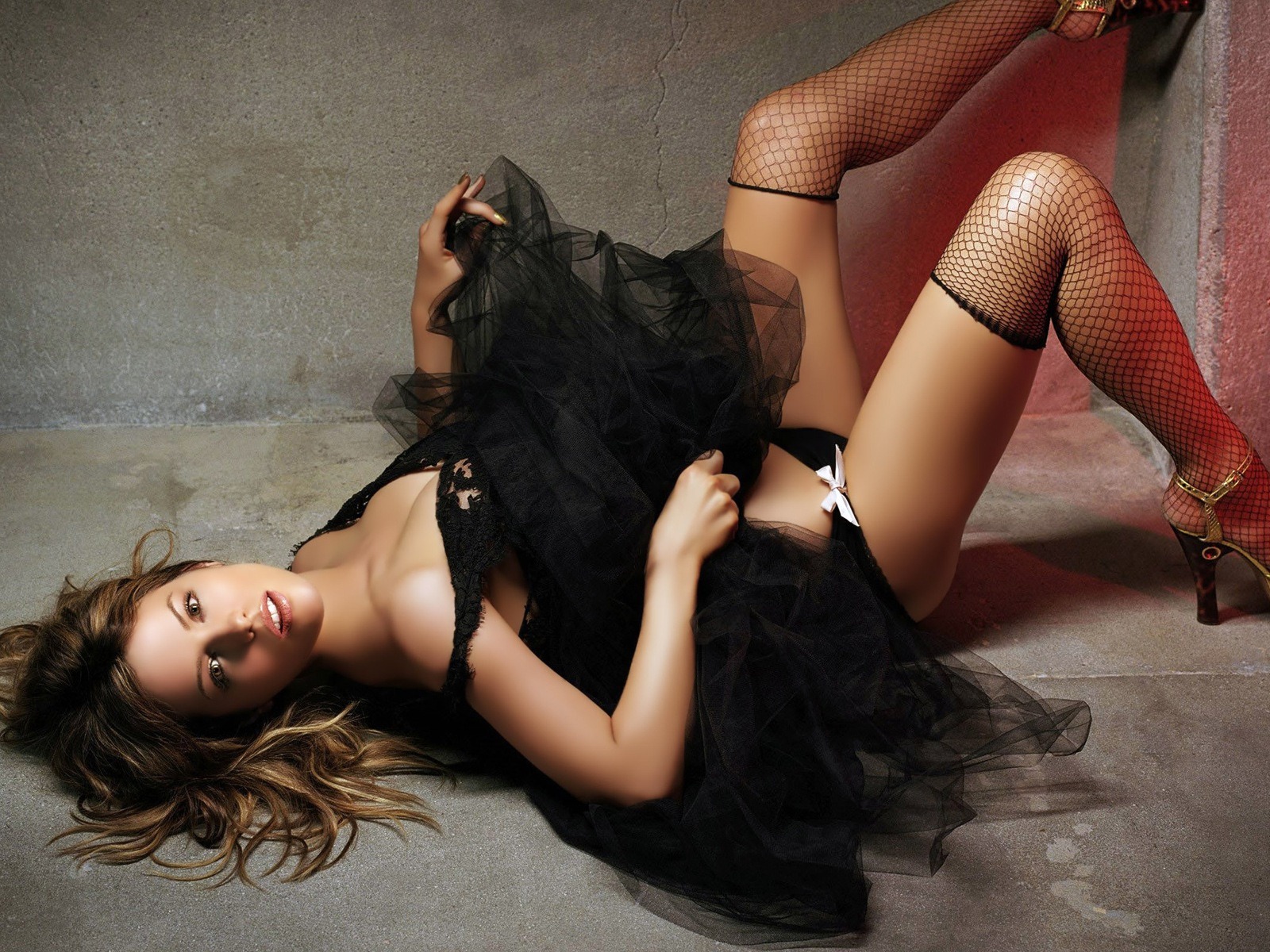