Home  ⁄  The Wire  ⁄  FRANK DARABONT TALKS ABOUT THE GODZILLA REWRITE; ” giant terrifying force of nature that comes and stomps the shit out of your city…”

Nothing has been easy for the GODZILLA reboot. The latest snag is a lawsuit by former producers Dan Lin and Roy Lee who are suing Legendary Pictures after they were removed from the project earlier this month (read about the drama here). I am sure this will get settled and the 2014 release date will be left intact but this has just been the latest chapter in a tough start for the production. But now Frank Darabont is here and if he can do for GODZILLA what he did for THE WALKING DEAD, then were solid as hell. Darabont was brought in to do a rewrite on the Gareth Edwards directed film and he chatted with io9 about the his work.

“What I found very interesting about Godzilla is that he started off definitely as a metaphor for Hiroshima and Nagasaki,” said Darabont. “And some of the atom bomb testing we were doing in the South Pacific in the subsequent years. 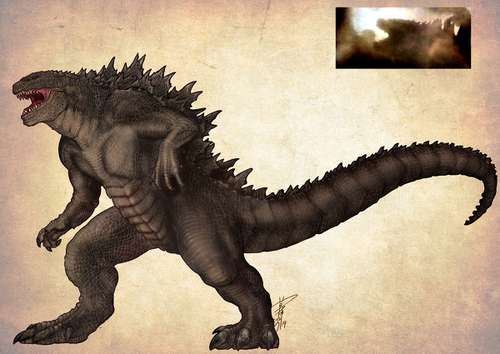 “The giant terrifying force of nature that comes and stomps the shit out of your city, that was Godzilla. Filtered through the very fanciful imaginations of the Japanese perception. And then he became Clifford the Big Red Dog in the subsequent films. He became the mascot of Japan, he became the protector of Japan… I never really quite understood, the shift.”

“What we’re trying to do with the new movie is not have it camp, not have it be campy. We’re kind of taking a cool new look at it. But with a lot of tradition in the first film. We want this to be a terrifying force of nature. And what was really cool, for me, is there was a very compelling human drama that I got to weave into it.”

“It’s not that cliched, thinly disguised romance or bromance, or whatever. It’s different, it’s a different set of circumstances than you’re used to seeing. And that’s tremendously exciting as a writer when you’re asked to do something else.” 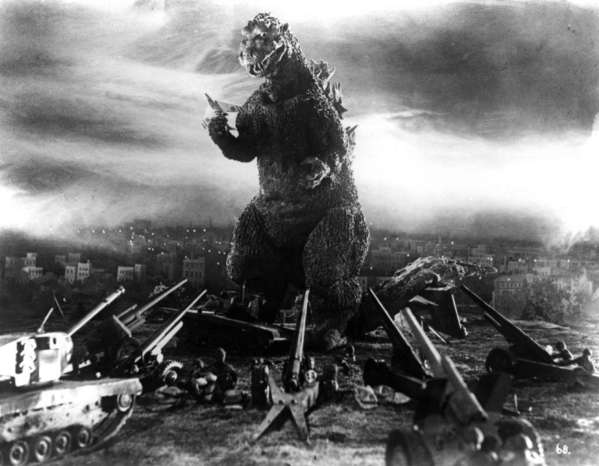 I am glad see the word “tradition” appear in the article. This GODZILLA needs to be just fucking viscious, and Darabont’s use of the human drama is going to highlight the desperation of a city that us under attack from that force. Sounds like he’s on the right track. What do you think? 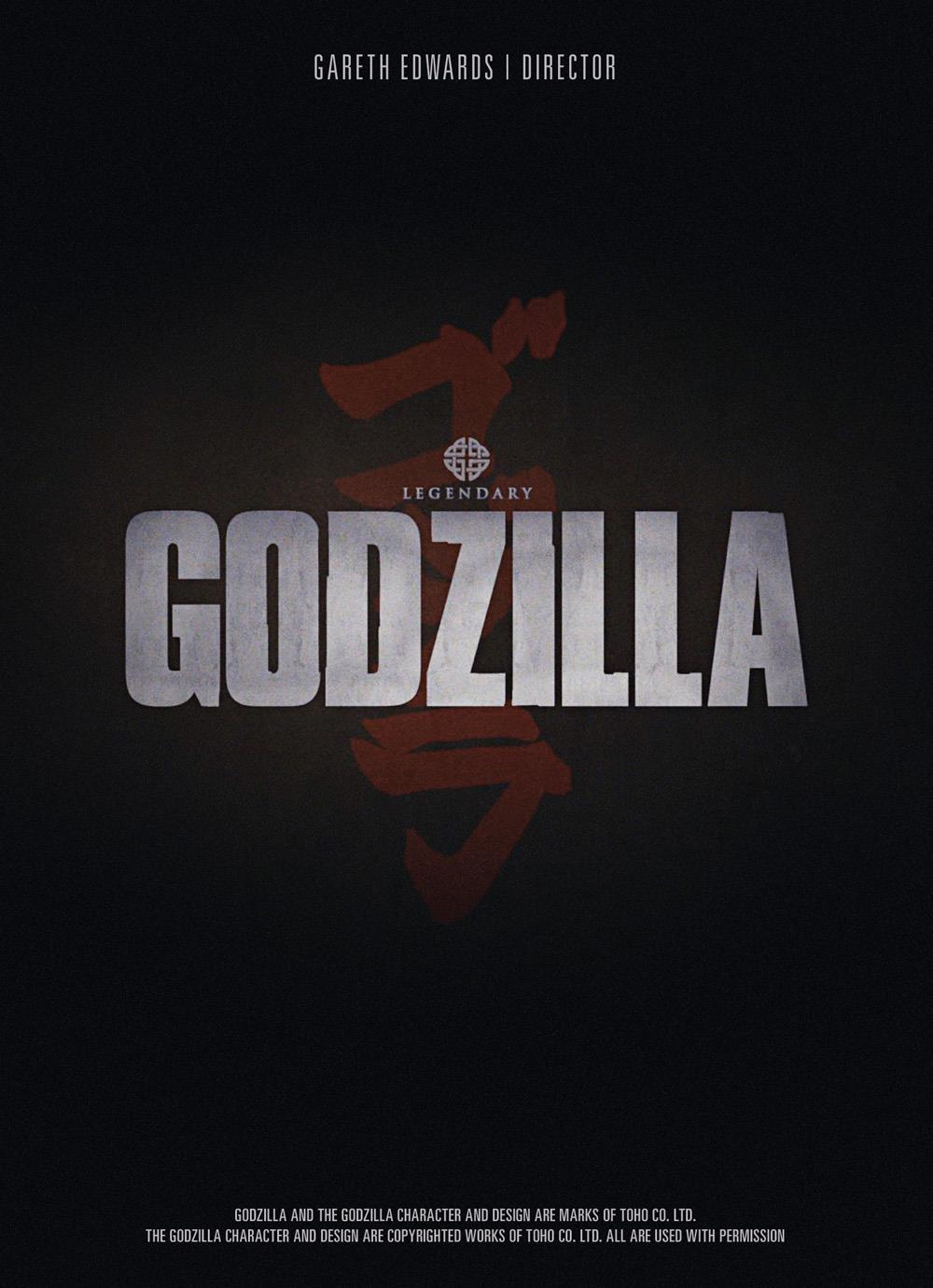