Another week, another batch of new releases threatening to tear our wallets asunder. Once again though, I waded through the dreck to bring ten new picks out of the void, and hell rode with us!

Naaaah, just kidding. I just looked up the release dates on Amazon and picked what looked cool. Imagine if it was the other thing, though? Man, that’d be intense. 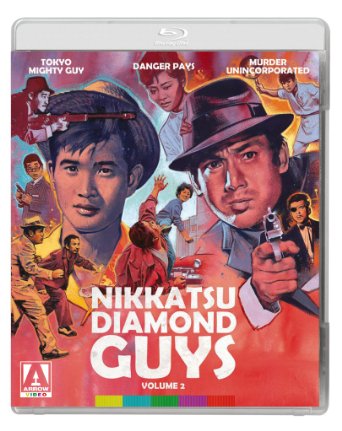 Minor bit of housecleaning before we start: Apparently when I added this to my previous column, I was working off of a outdated release calendar, so in the interest of commerce and giving myself a gimme for the week, we’re running NIKKATSU DIAMOND GUYS: VOLUME 2 again. And let’s be real here, anything from Arrow and as varied as this is worth the double bump. 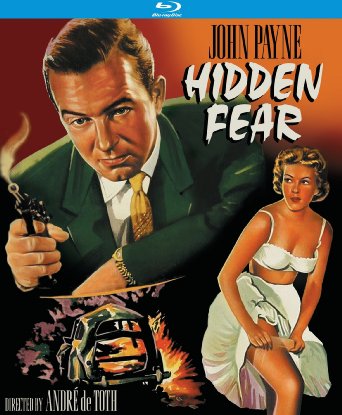 Can’t say I know much about this flick but it’s directed by André De Toth, who’s probably best known for HOUSE OF WAX and the delightfully grimy PLAY DIRTY. This one focuses on an American cop summoned to Denmark to clear his sister’s name after a murder that might be linked to a counterfeiting ring. Flicks like this always fascinate me, because like THE THIRD MAN, there’s plenty of room to analyze America’s involvement in foreign affairs in noir‘s inky trappings. 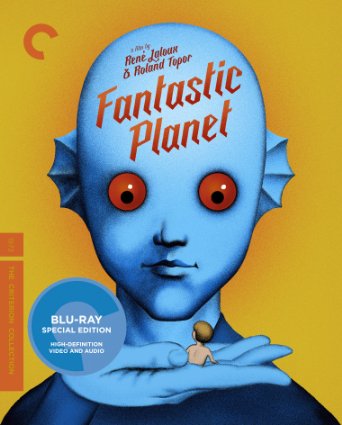 This was one of those movies I definitely saw way too young. In high school, my buddy Jim regularly got DVDs of stuff like ERASERHEAD, CRASH, and PINK FLAMINGOS. All of which we were probably too young to understand (but that’s the fun part, right?) but even by those standards, FANTASTIC PLANET was a weird one. If I had to put my finger on it, I probably was prepared for a surrealist cartoon when up to that point my only real exposure to animation was stuff like Johnny Bravo and Batman.

But you need those mind-benders, and although I probably hated this flick at the time, it opened me up to a lot, so for that, it’s probably worth a re-watch.

Long story short: show this movie to children. If you’re lucky, someday they’ll be writing a Blu-Ray column online too! 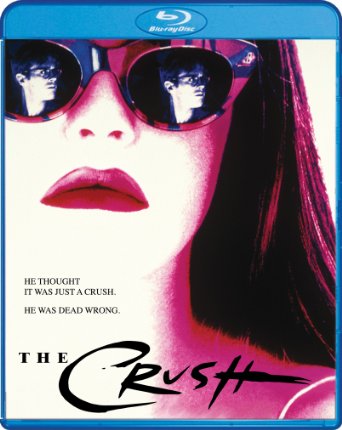 Not sure if the world needs a movie that’s been described to me as BASIC INSTINCT meets LOLITA, yet here we are. 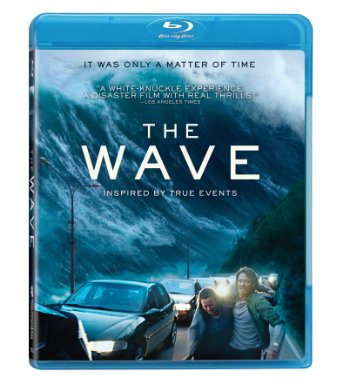 Disaster films have always been kind of a weird beast for me. On one hand, when they’re done well, there’s a level of factual spectacle that can’t really be matched. On the other, there’s something kinda queasy about making a popcorn movie out of tragedies that ruin actual people’s lives. There’s probably a middle ground to be found, though, and from what I hear about THE WAVE, it might just be it. Directed by genre stalwart and should-be-in-a-metal-band-with-that-name Roar Uthaug, there’s a proven track record, with his previous efforts ESCAPE and COLD PREY (which people like, I guess) of operating within genre cliches while never indulging them.

Plus, since he’s just been tapped for TOMB RAIDER, it’s time to get on this now so you can claim to be one of the cool kids later. 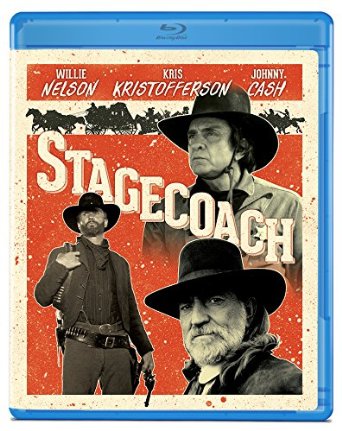 I’m generally of the opinion that no movie needs to get remade, especially a stone-cold masterpiece like STAGECOACH. Granted, I’m not expecting much, but there’s something charming about filling the main roles with the likes of Willie Nelson, Waylon Jennings, Kris Kristofferson, and goddamn Johnny Cash. Each have varying degrees of success in film (as does director Ted Post), but worst case scenario, watching this will infuriate you to the point of watching your STAGECOACH Criterion edition, and buddy, that’s nothing but a good thing. 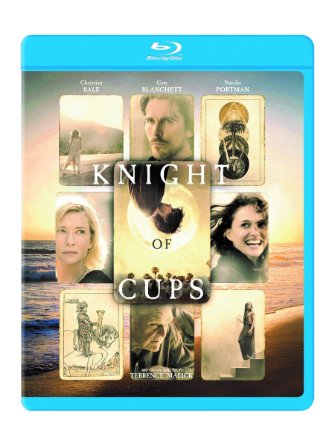 Oh no, it’s about a writer looking for love.

I bet this is going to become a favorite of some MFA candidate I’ll meet at a bar who will make me roll my eyes as soon as they open their mouth. 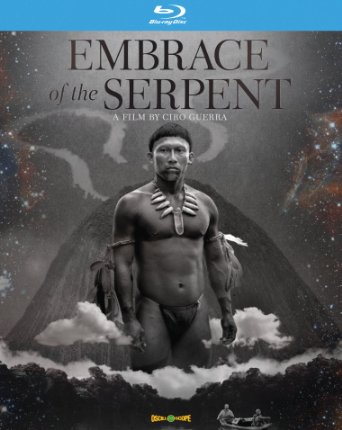 Outside of Canada, I’ve never left the confines of the US, partly out of fear, but mostly because I just kinda know I’d be the worst kind of ugly American. There’s still that part of me, though, that has that sense of wonder about faraway places, with the full knowledge of just how out of a place I would be. So something like EMBRACE IF THE SERPENT appeals to me a lot on that level, that and I’m a big fan of any movie with real world shamanistic rituals showing up science. Keeps us on our toes. 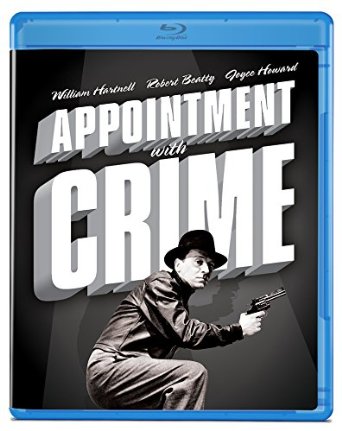 You know what I like? Intricate plans of revenge performed by recently-paroled jewel thieves. What? You do too?!? Did we just become best friends? Delightful. 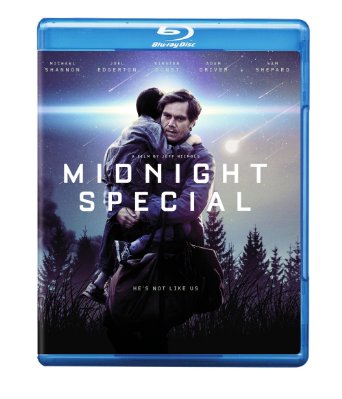 Come the end of the year, I’m sure that MIDNIGHT SPECIAL will be on my best of the year list, but in the months since seeing it, I’ve had a hard time articulating why I like it as much as I did. Part of it’s because Jeff Nichols has quickly established himself as one of our best working filmmakers, and when working with Michael Shannon, it’s pretty much a guaranteed slam-dunk, but there’s an unknowable quality to MIDNIGHT SPECIAL that makes it hard to access.

Having talked to people about it, I’ve found that everybody puts something different into the narrative to make it distinctly theirs. I’ve heard it interpreted as everything from a superhero origin story, to a millennial retelling of ET, to a immigration allegory. Personally I’ve seen it as a modern retelling of Christ’s escape to Egypt, but that might be the lapsed Catholicism talking. Point is, there’s a lotta layers at play here, and I think as its audience grows with its home video release, we’ll only see more.