Joseph Heller’s novel CATCH-22 holds up as one of the funniest pieces of 20th century black humor, capturing the grotesque tragicomedy of the military. Mike Nichols made it into a 1970 movie (a highly anticipated film, which was overshadowed by Robert Altman’s surprise hit, M*A*S*H). Now the story returns to the small screen as Hulu’s prestige mini-series from George Clooney. 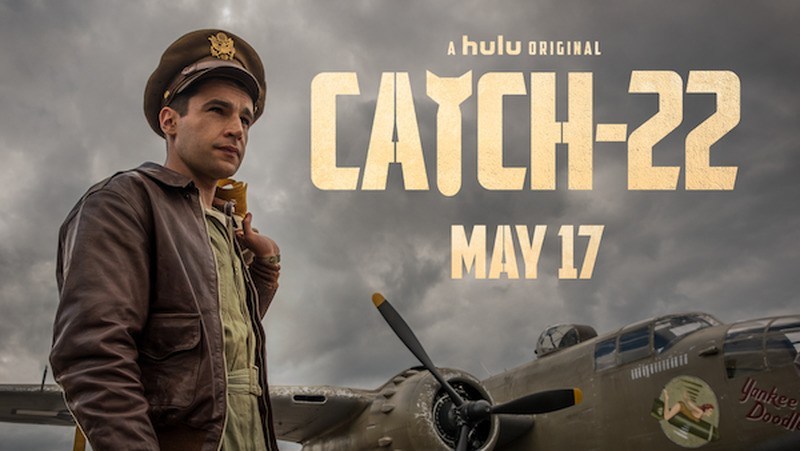 But this marks the second time CATCH-22 appeared on TV. In 1973, following the success of the M*A*S*H, ABC aired the one and only episode of this World War II sitcom. This was back when networks would air their pilot episodes of the shows that didn’t go to series. That’s right, they aired a trouble pilot about a troubled pilot. (Okay, technically a bombardier.) 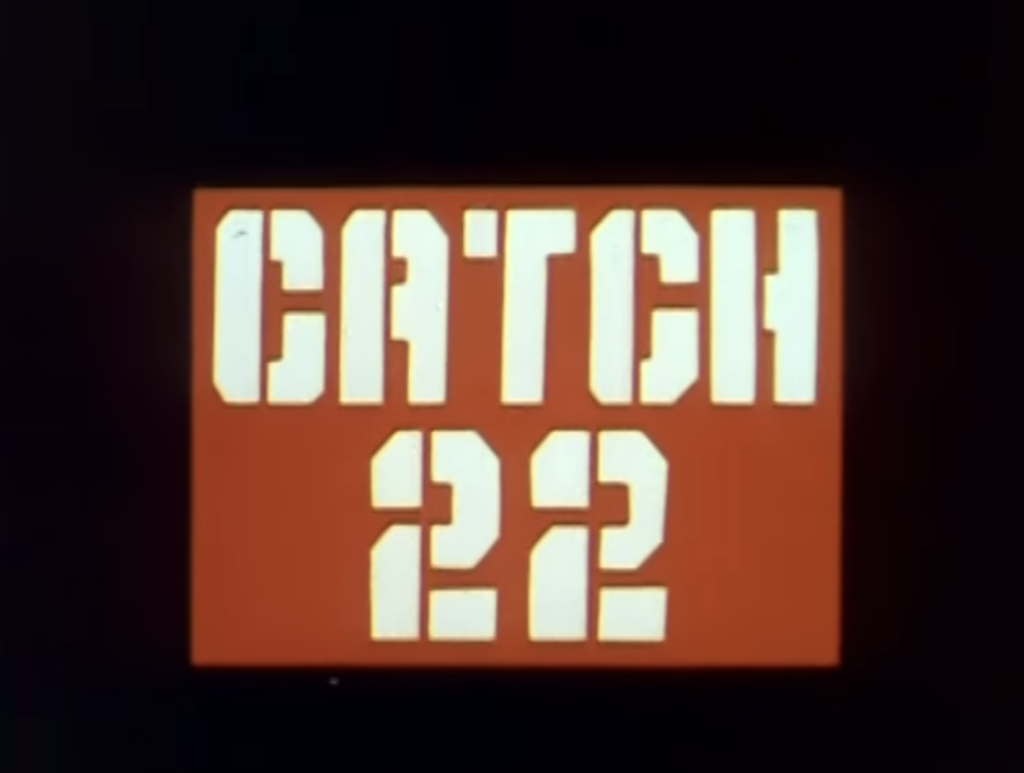 Richard Dreyfuss stars as Captain Yossarian, the hapless hero navigating Army absurdity. Dreyfuss is always fun to watch, and he does his best with the flat material, even leaning into his Brooklyn-born accent. His co-stars include legendary voice-actor Frank Welker as the deranged airman McWatt, future-MacGyver star Dana Elcar as the egomaniacal Colonel Cathcart, plus 1970s sitcom staple Jack Riley (who’d had a small role in the film version of CATCH-22) and future Peter-Parker-of-1970s-TV Nicholas Hammond. 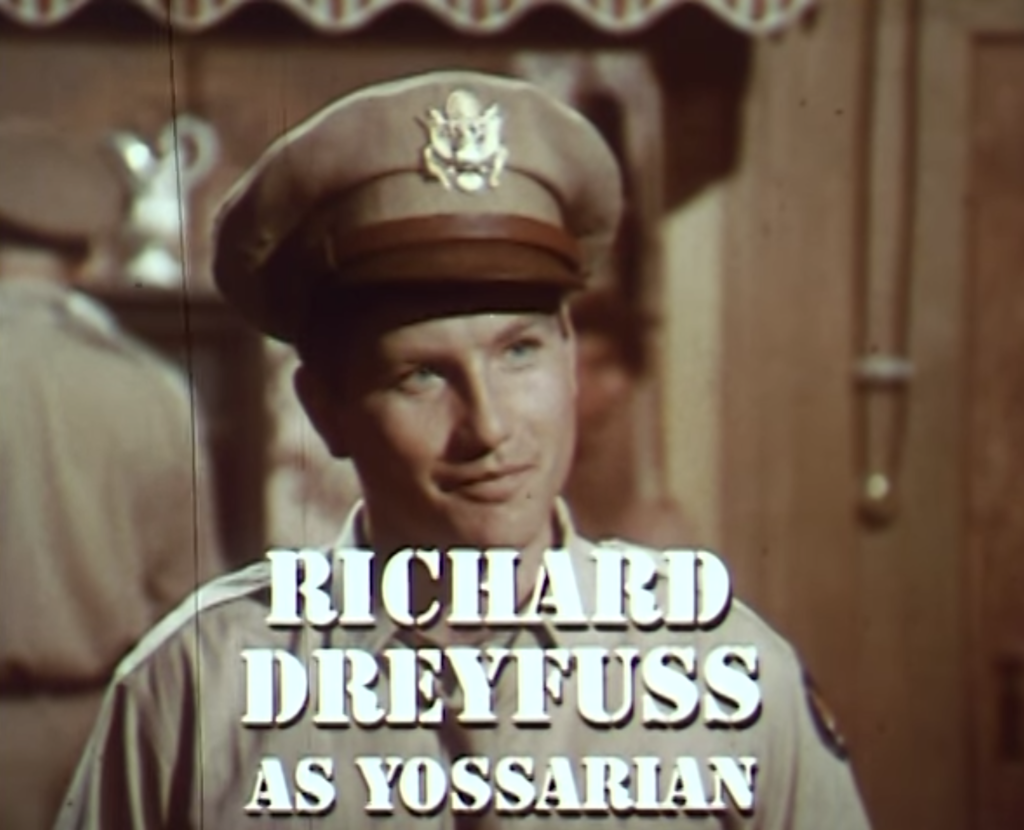 This jokey adaptation was directed by Richard Quine, who was no stranger to dark comedy – he’d made the film version of OH DAD, POOR DAD, MAMA’S HUNG YOU IN THE CLOSET AND I’M FEELING SO SAD. And the script was adapted by Hal Dresner, who had penned episodes of M*A*S*H and NIGHT GALLERY. The music was done by Neal Hefti, best known for the Batman theme. 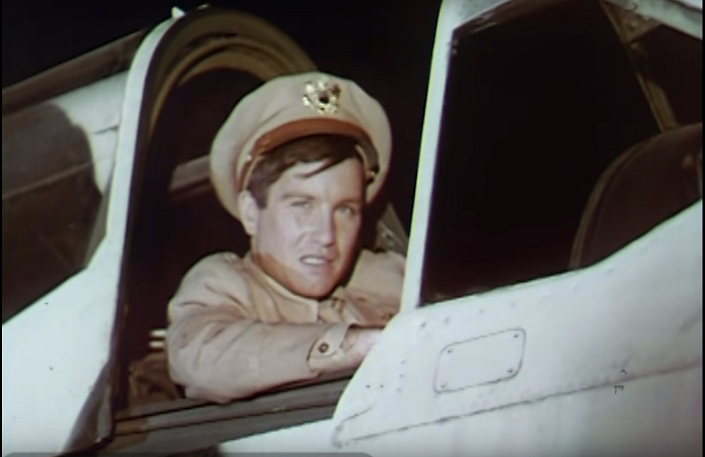 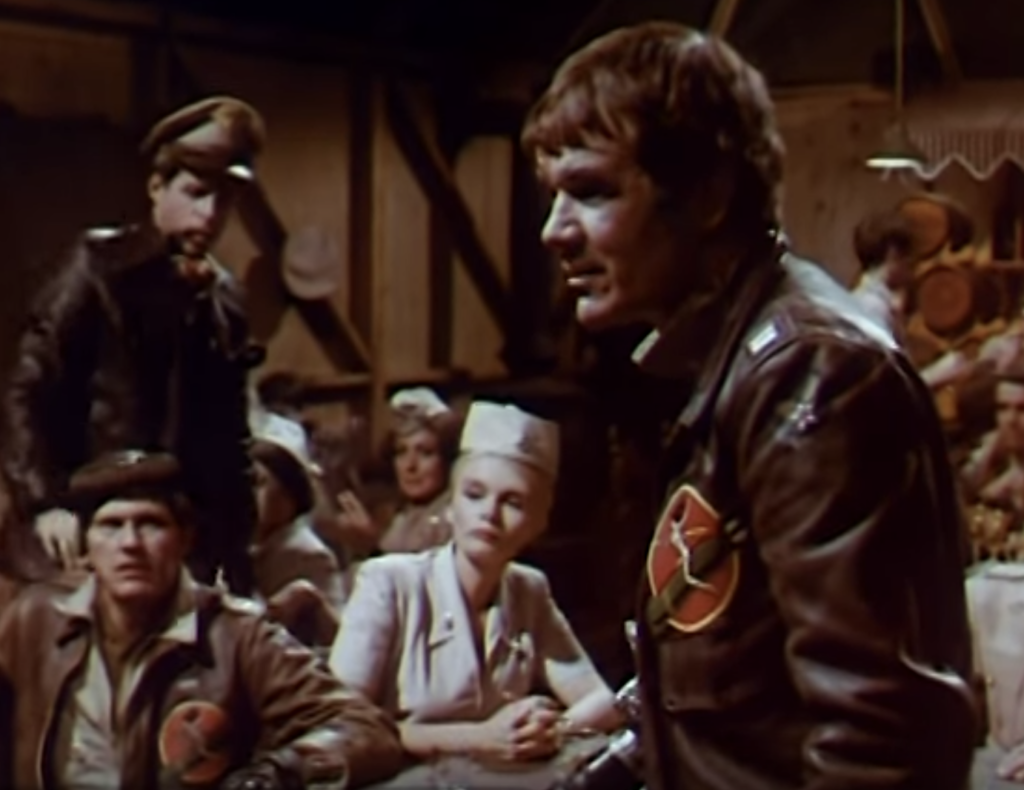 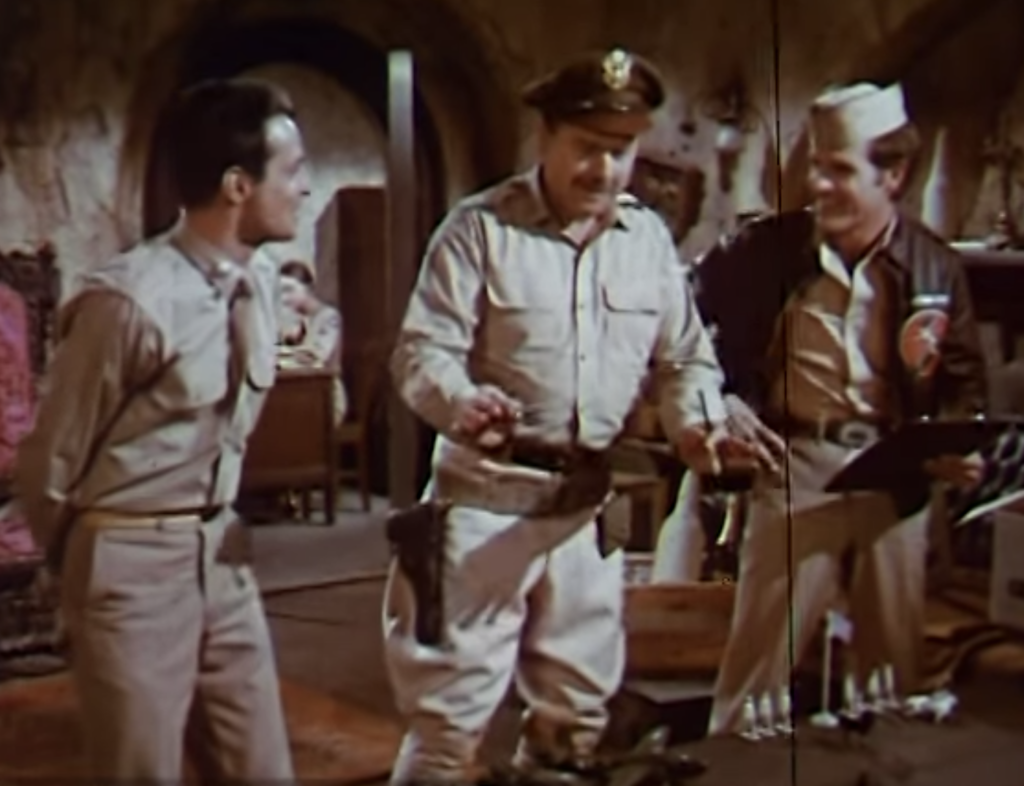 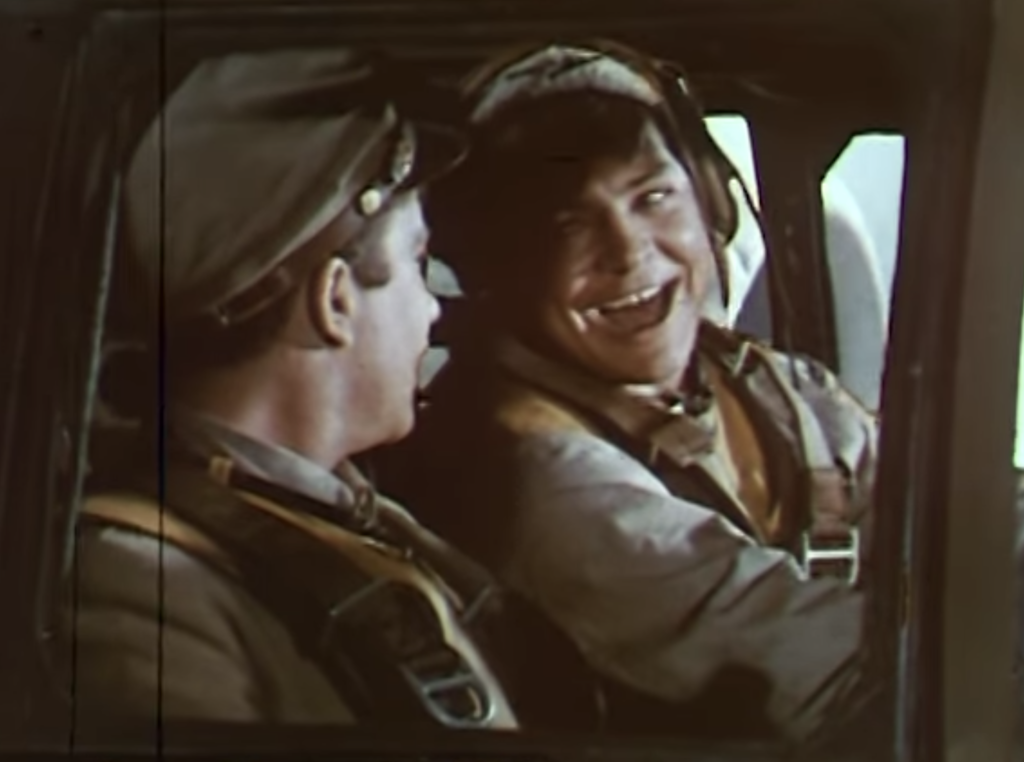 Watch a few minutes and you’ll understand why the show didn’t get any more air-time.

You can see it on YouTube, if you dare: